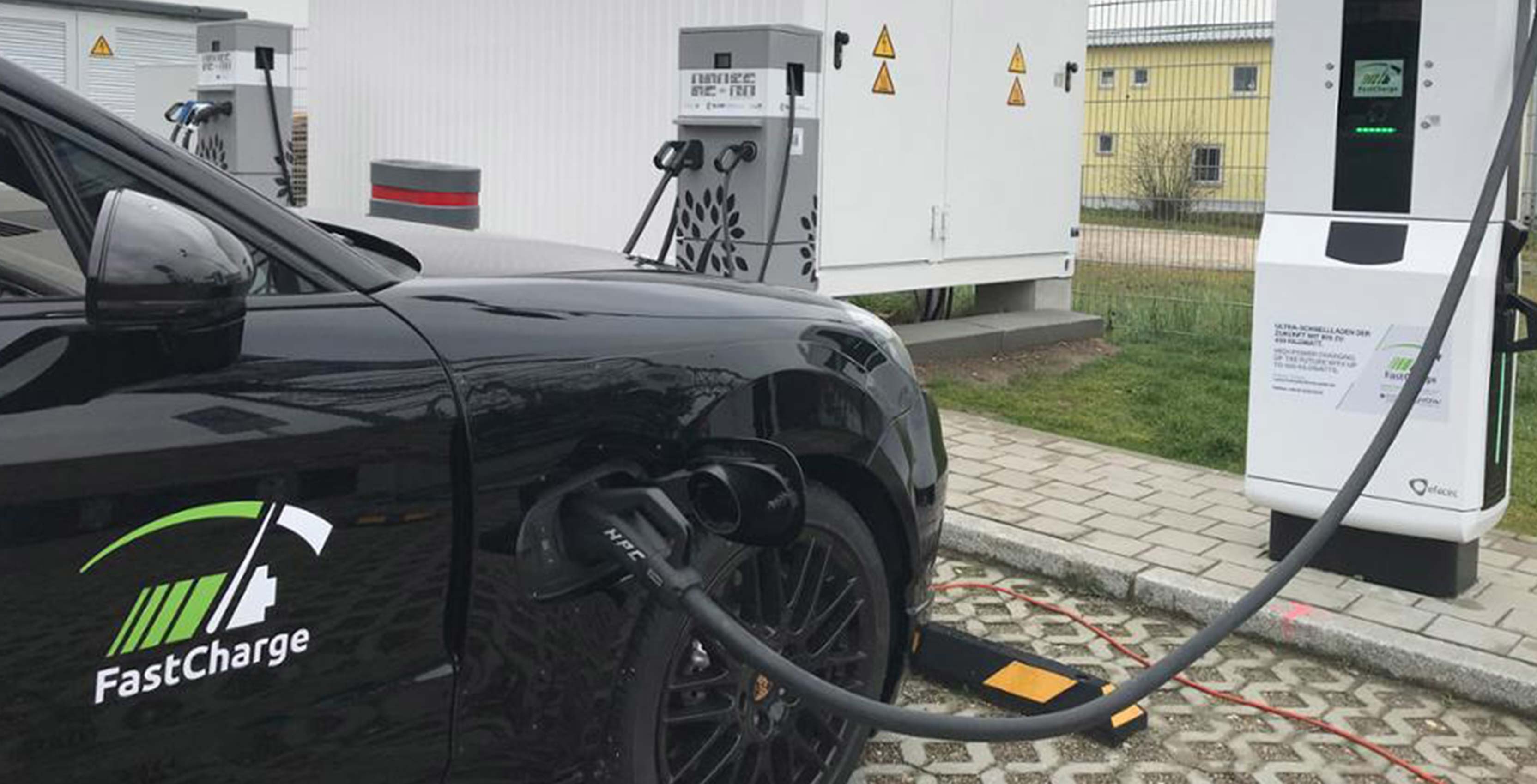 Legacy automakers Porsche and BMW have shown off a new fast-charging station in Jettingen-Scheppach, Bavaria for EVs that can output power at a 450kW rate.

This rapid charger is part of the ‘FastCharge‘ research project, and it’s able to add 100km of range to Porsche’s prototype in three minutes. It increased the BMW i3’s battery life from 10 percent to 80 percent in just 15 minutes.

The Porshe was able to power up quickly since it’s equipped with an innovative cooling system that maintains a reasonable temperature in the vehicle’s battery as it charges.

The cables that are used to charge include a cooling system that pumps a mix of water and glycol through the cord to keep it from overheating. 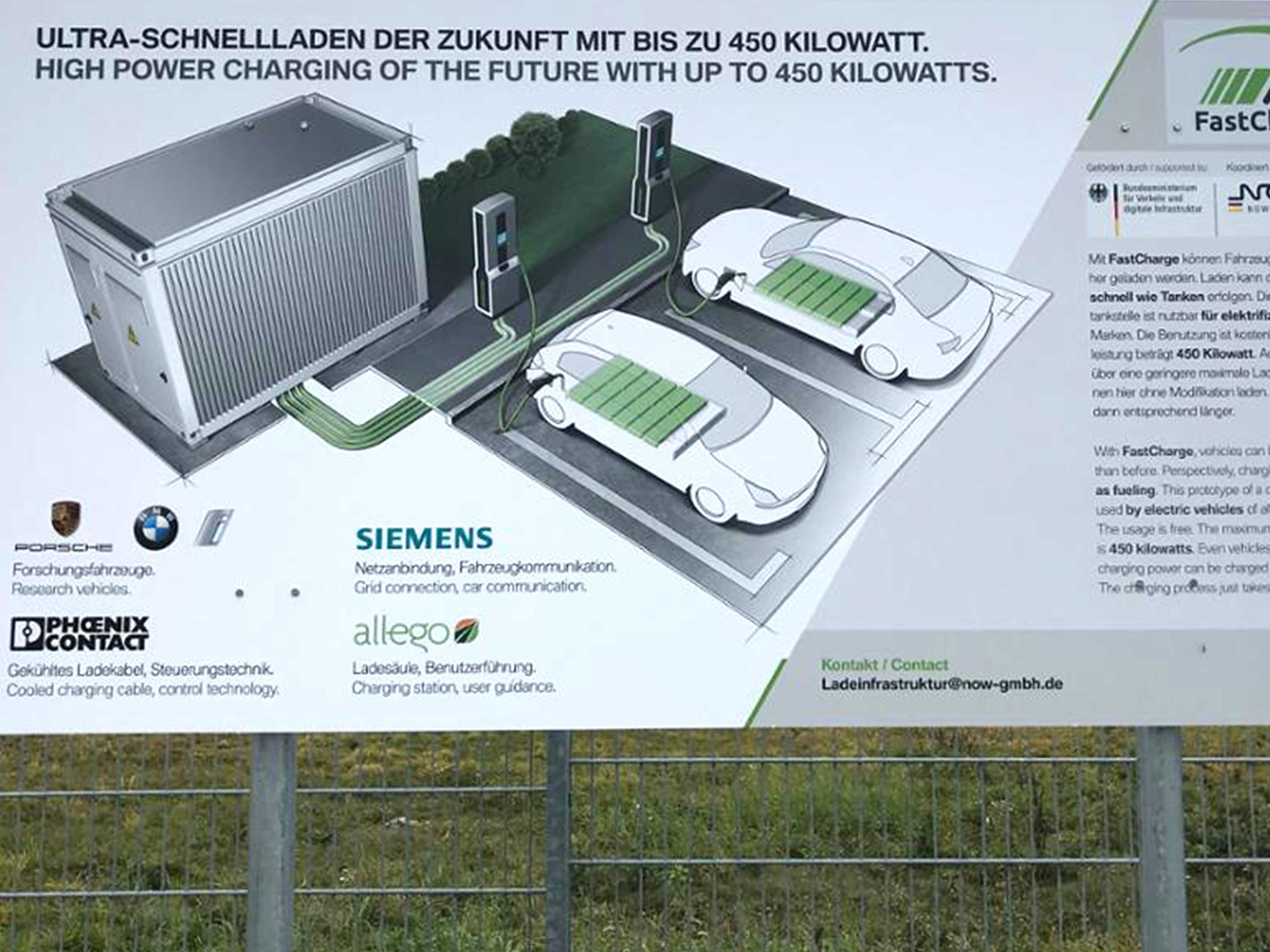 In comparison, Tesla’s cars can only accept 120 kW of power at a time. Further, the newer Audi e-Tron is capable of accepting  150kW, according to a report from Engadget.

The new charger supports the type two European Combined Charging System (CCS), making it compatible with a variety of cars that support the standard, instead of just vehicle’s built by BMW and Porsche.

It’s also smart, which means it’s able to determine if it’s attached to a car that has either a 400V or 800V battery.

The idea behind this new charger is to advance charging technology and create a more accessible network of stations, in turn making more drivers consider purchasing an EV.