NES and SNES Classic to be discontinued after the holidays 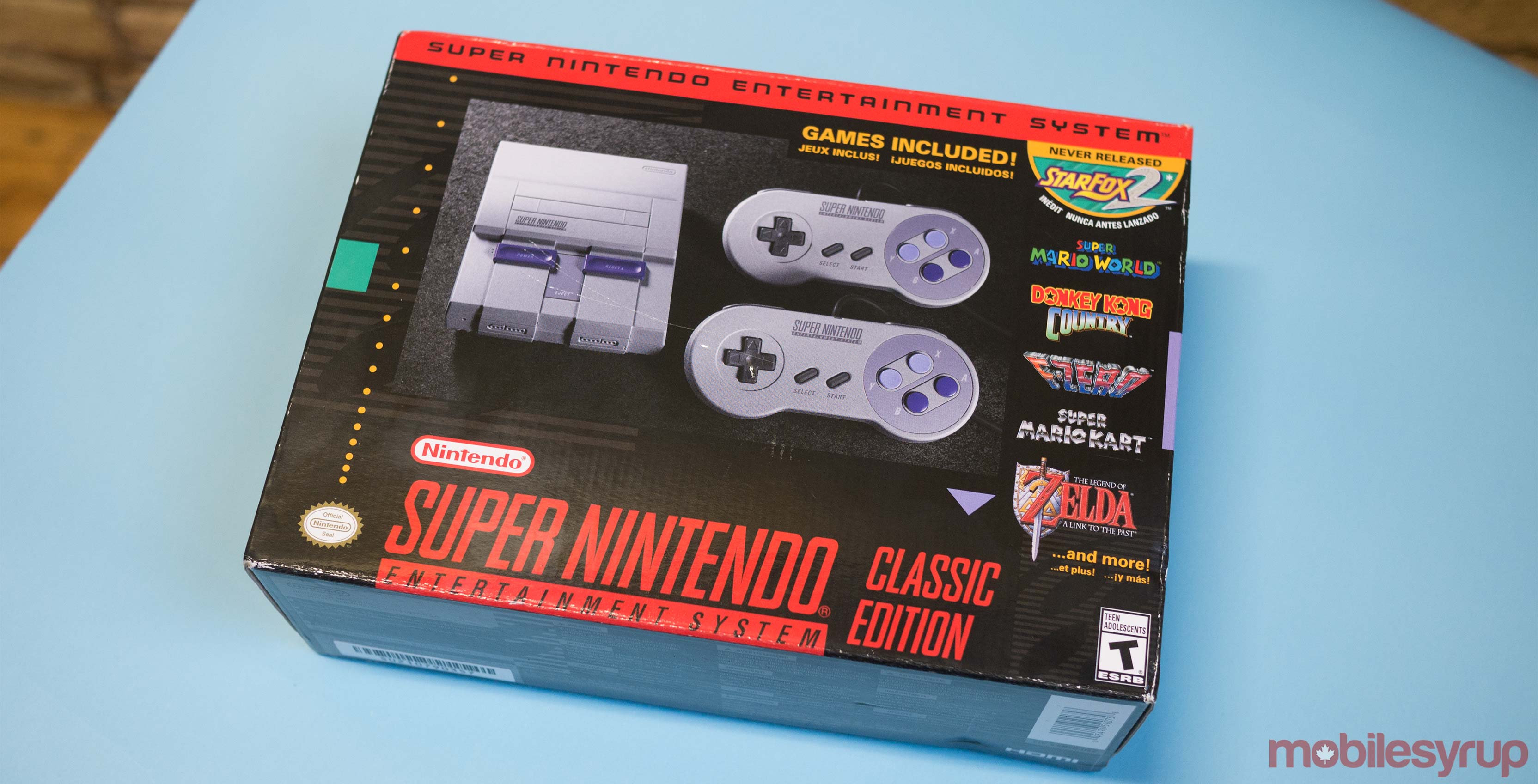 Nintendo has confirmed that its NES and SNES Classic systems will be discontinued following the ongoing holiday season.

In an interview with The Hollywood Reporter, Nintendo of America president and COO Reggie Fils-Aimé said the company is shifting focus toward offering classic games through digital platforms instead.

“We’ve said that the current systems are the extent of our classic program. We’ve also been clear that, at least from an Americas perspective, these products are going to be available through the holiday season and once they sell out, they’re gone. And that’s it,” Fils-Aimé told The Hollywood Reporter.

How “clear” Nintendo has been about the continued availability of the Classic systems is debatable, given that a specific life cycle has never officially been confirmed. Further, it’s worth noting that in spite of Fils-Aimé’s seemingly definitive statements, Nintendo has already discontinued and revived the NES Classic once before.

Following the NES Classic’s launch in November 2016, the Japanese gaming giant announced in April 2017 that it would no longer sell the system. However, the company revealed that September that the NES Classic would go back on sale in 2018, which ultimately happened in June. The SNES Classic, meanwhile, launched in September 2017 and has remained on sale ever since.

It’s also worth noting that there has been a widely circulating Nintendo patent pointing to a controller that looks identical to the Nintendo 64. This fueled speculation that a ‘Nintendo 64 Classic’ miniature console may be on the way as well. That said, Fils-Aimé — in both The Hollywood Reporter interview and another with Kotaku last month — has stated that Nintendo has no plans to produce a ‘Classic’ version of its fifth generation console.

Currently, Nintendo offers a handful of classic NES games for free as part of its premium Switch Online service that is required to play Switch games online.

Earlier this week, the company added Ninja Gaiden, Wario Woods and the Adventures of Lolo to the service. However, Nintendo has not officially confirmed that games from the SNES or N64 eras will be added to Nintendo Switch Online in the future.

Source: The Hollywood Reporter Via: Polygon