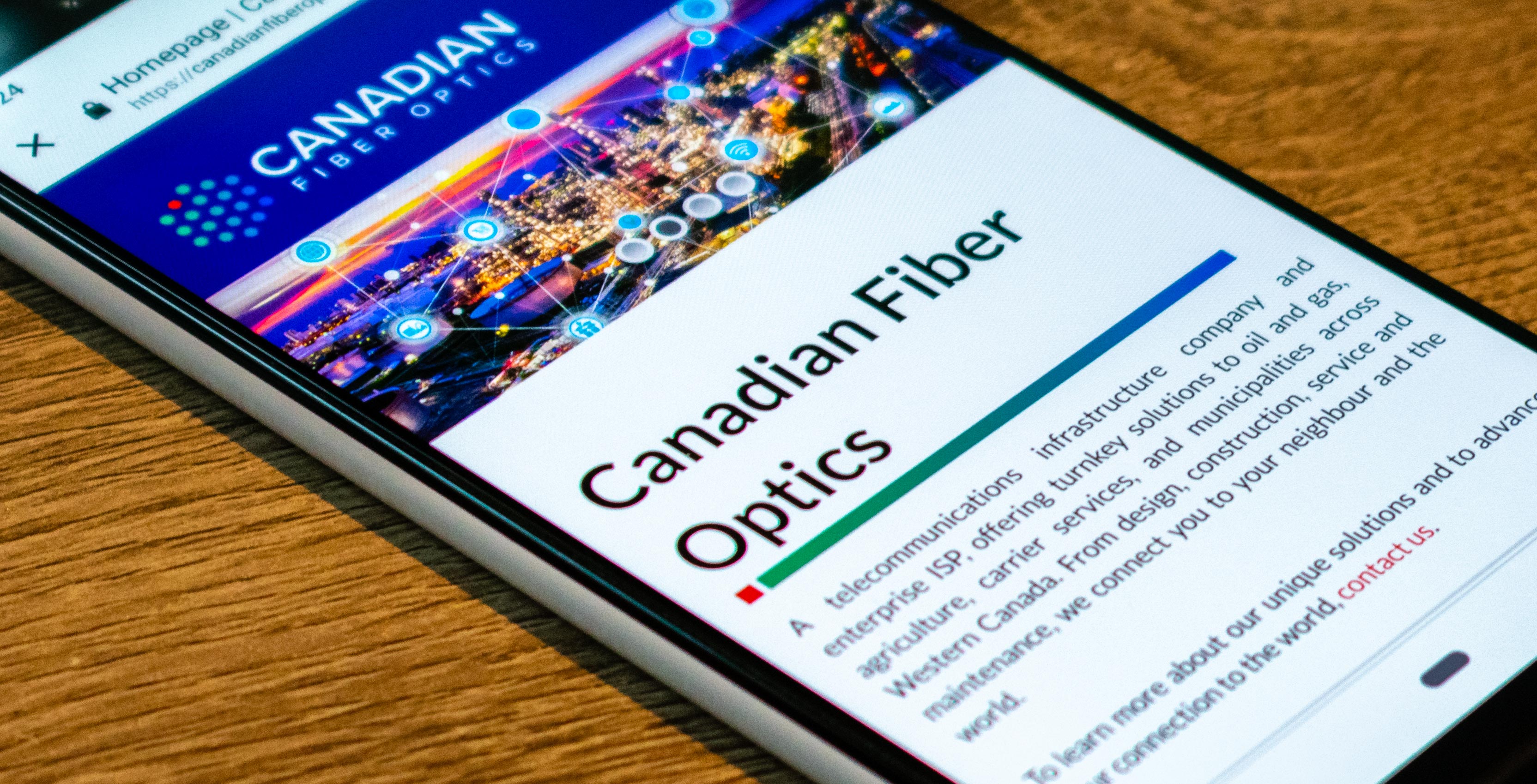 According to a December 13th, 2018 media release, CFO’s network is expected to support approximately 630 homes, as well as 39 institutions throughout the region.

Approximately 12 kilometres of CFO’s network will exist as a subsea installation to connect the region’s two main island.

CFO has partnered with Gwaii Communications, and the latter company will own and operate the network, expected to be completed by spring 2019.

“The build is significant for the communities since a great number of people currently have either very limited and expensive service, or no internet connectivity at all,” said Joe Lavoie, manager of Gwaii Communications, in the same December 13th media release.