After a long wait, users can finally turn on dark mode 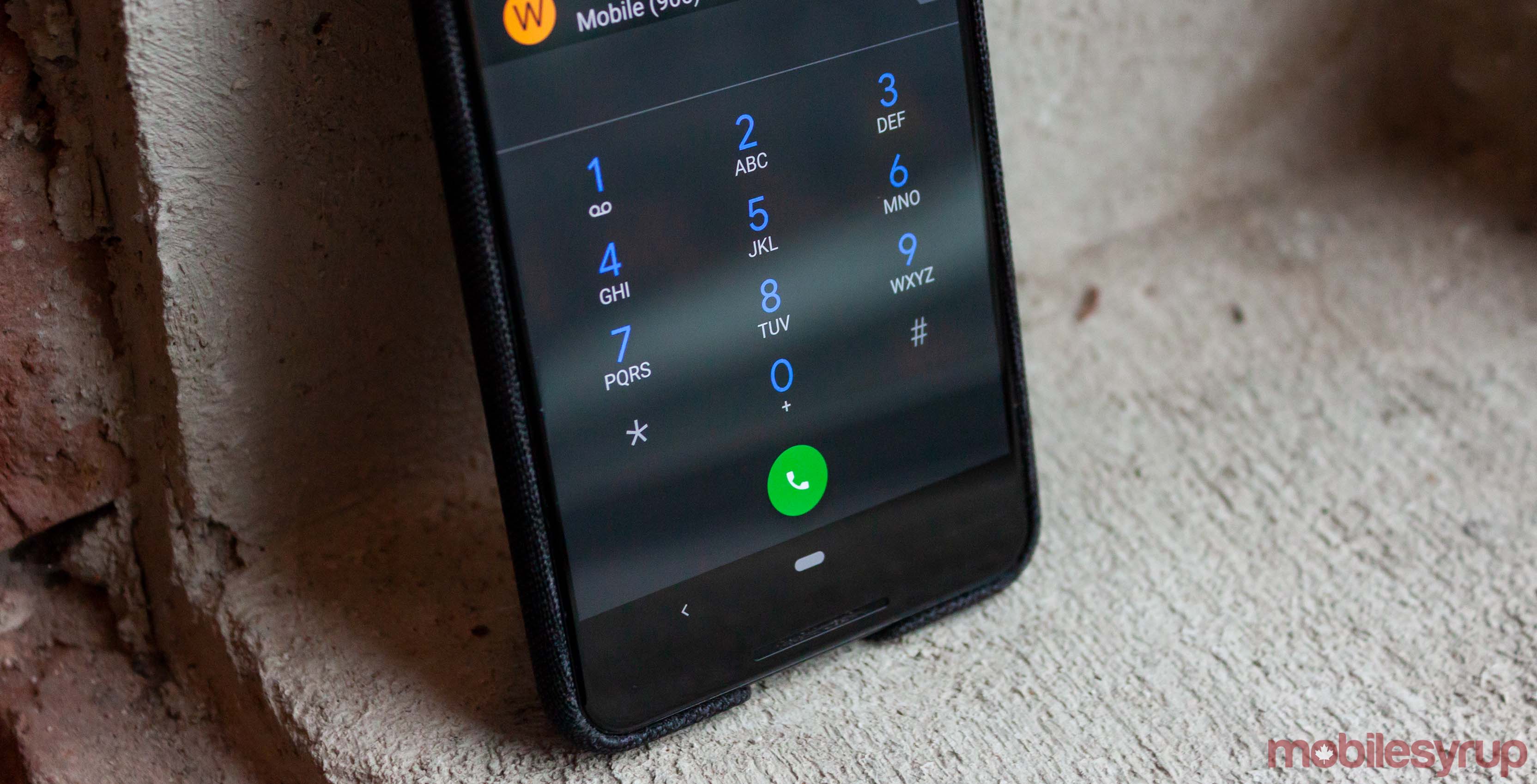 The Google Phone app is one step closer to bringing dark mode to Pixel users.

Since Google said a dark mode for its Phone app was coming back in August, app teardowns have revealed the development of the feature.

Further, some users grew tired of waiting and modded the APK to turn on dark mode themselves.

This means it’s only a matter of time before the new theme leaves the beta and comes to the stable release. 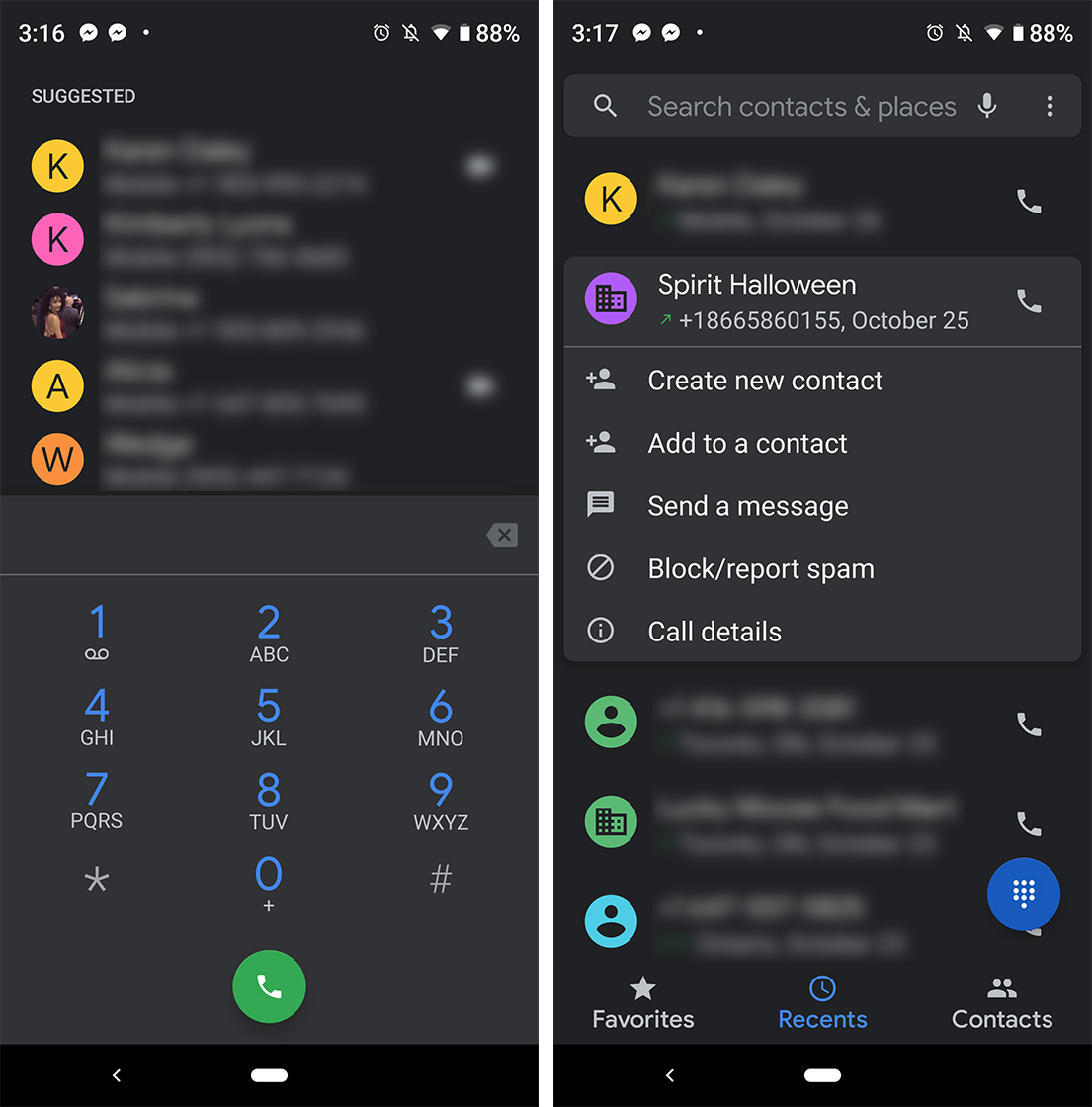 To enable dark mode, users just have to tap the overflow menu, select ‘Settings,’ and then ‘Display Options.’ In that menu, there should be an option to toggle ‘Dark Theme.’

To get access to the Phone beta, go to the app on the Play Store and navigate to the ‘Beta tester’ section below the developer information. Tap the button to join the beta program. You’ll have to wait a few minutes while you’re signed up, then you’ll receive an update to the beta.

It’s worth noting that just being in the beta isn’t enough to get the feature. I tried enabling it on my Pixel 2 XL, but the dark theme wasn’t in settings. However, on a Pixel 3 XL, the option was there. In other words, your mileage may vary.

With Phone getting a dark mode, we’re even closer to a dark, battery saving future.

You can get the Phone app for free from the Play Store for eligible devices.