Google is still developing dark mode for the Phone app, but this lets you turn it on now 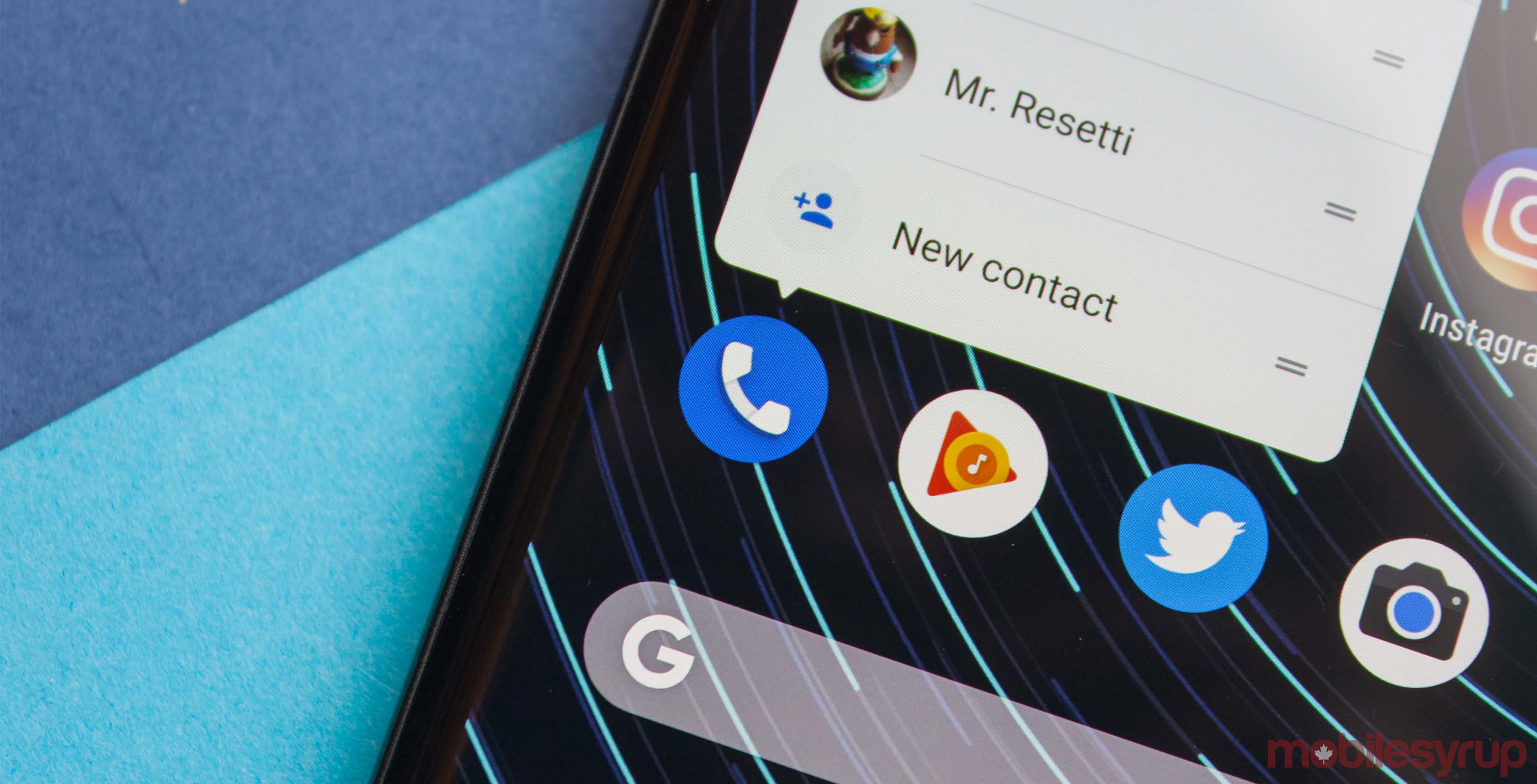 Google began work on a dark mode for its Phone app back in August when it released the Material redesign.

Since then, app teardowns have revealed the progress of Google’s dark mode implementation. Most recently, a teardown showed Google was working on connecting the Phone app with the Contacts app so that if users enabled dark mode in one, it would turn on in the other.

Now, XDA member ‘Martin.077’ has created a modded Google Phone APK with dark mode enabled. You can grab the APK from this thread.

To install it, remove the current version of the Google Phone app from your device. Then, install the APK. You’ll have to provide the app with permissions, including the ability to ‘Modify System Settings.’ Additionally, you’ll have to set it as the default calling app. Finally, you’ll have to allow it to draw over other apps for the floating call menu. 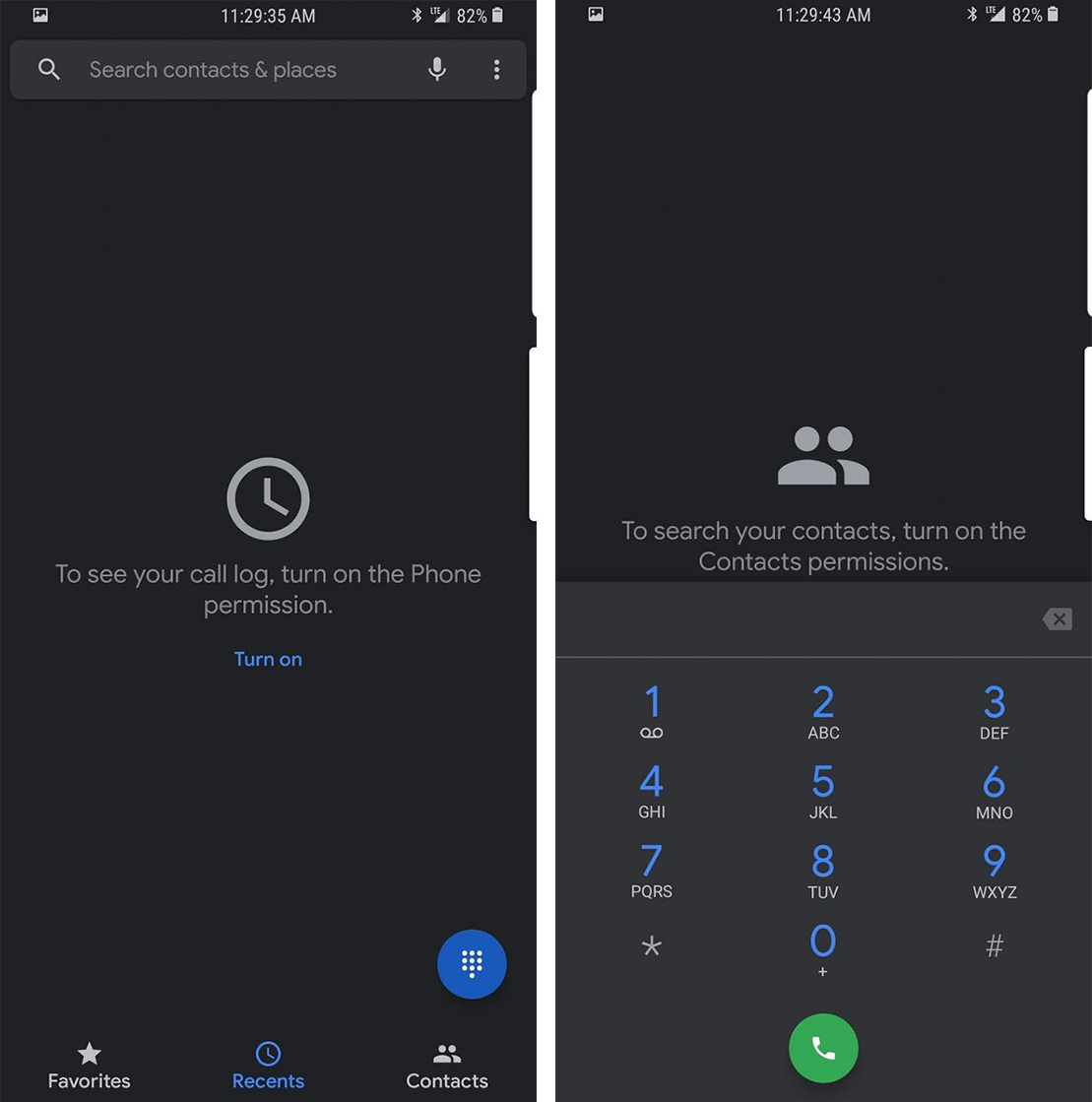 One important note is that this is a modded APK. That means it won’t install over the current Google Phone app on Nexus, Pixel and Android One devices.

If you want to use the modded APK, you can download it from this thread. You’ll also find detailed installation instructions in the thread.