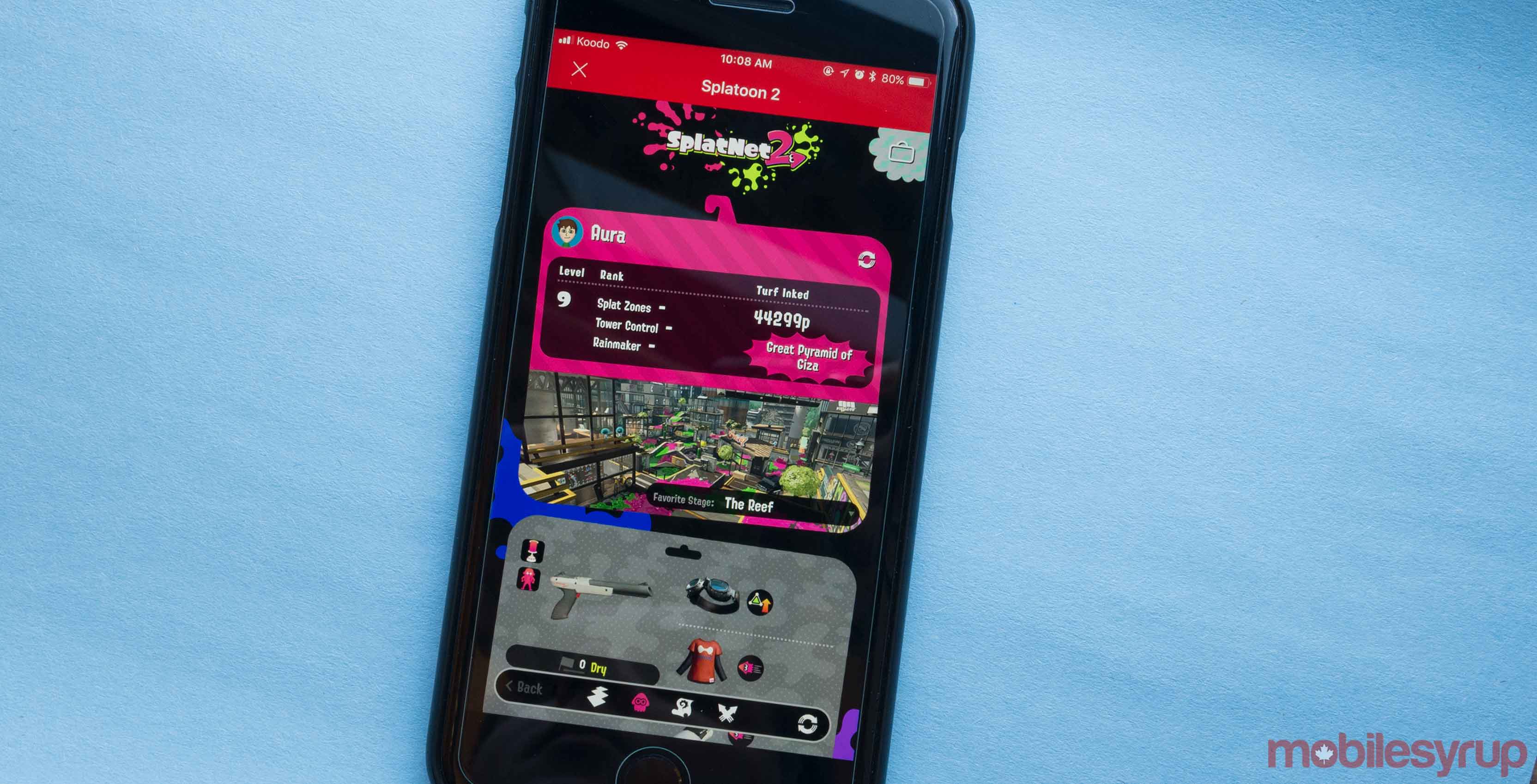 Nintendo has announced ‘Smash World,’ a Super Smash Bros. Ultimate-centric service that will launch in the Switch Online mobile app.

Rather than focus on specific player statistics, Smash World will instead emphasize the Smash Bros. community’s gameplay videos.

This is all that Nintendo has revealed about Smash World so far, but the company says it will regularly update the app with new features over time.

The Nintendo Switch Online app will be updated to include voice chat for players in private rooms, and a mobile service called Smash World will be added! This service will feature regular updates, allow you to upload your replay videos, and more.

To use this feature, players will need to subscribe to the Nintendo Switch Online service, which launched in September and costs $24.99 CAD for a 12-month membership.