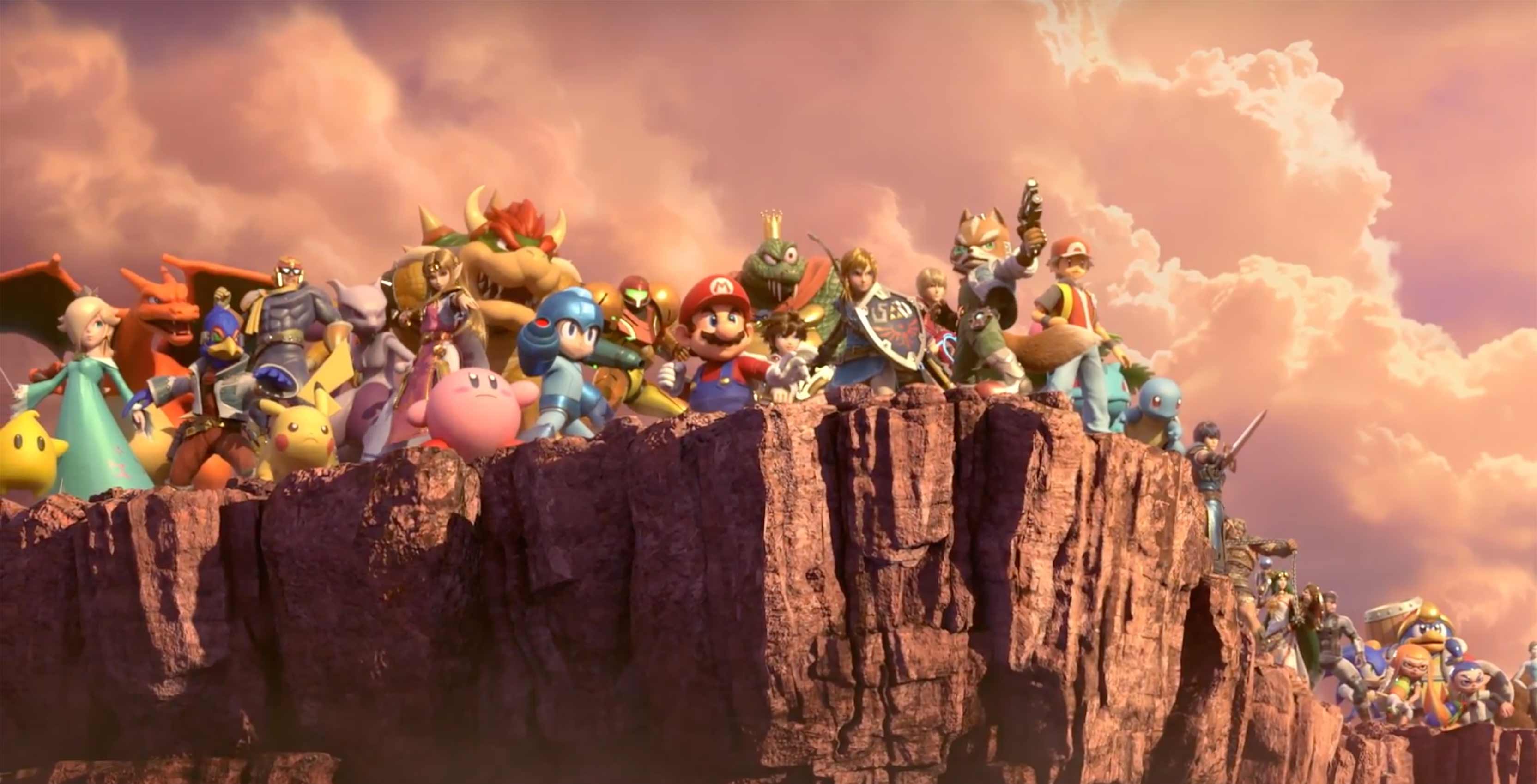 In a computer-generated (CG) trailer shown during the Nintendo Direct livestream, the game’s lineup of heroes can be seen getting blasted by mysterious beams of light. The heroes then vanish and appear be replaced with evil versions of themselves. Sadly, only Kirby appears to survive the attack.

In World of Light, players will need to navigate several connected areas to rescue the corrupted heroes. In the gameplay trailer, the Pokémon Trainer can be seen using ‘Surf’ with Lapras to cross a pool of water, while Lucario flips a switch to progress through a fiery Mario-themed dungeon.

In this way, World of Light appears to offer a more varied experience than Subspace Emissary, the story mode found in Super Smash Bros. Brawl on the Wii.