Sidewalk Labs will present its proposal on October 18th, 2018 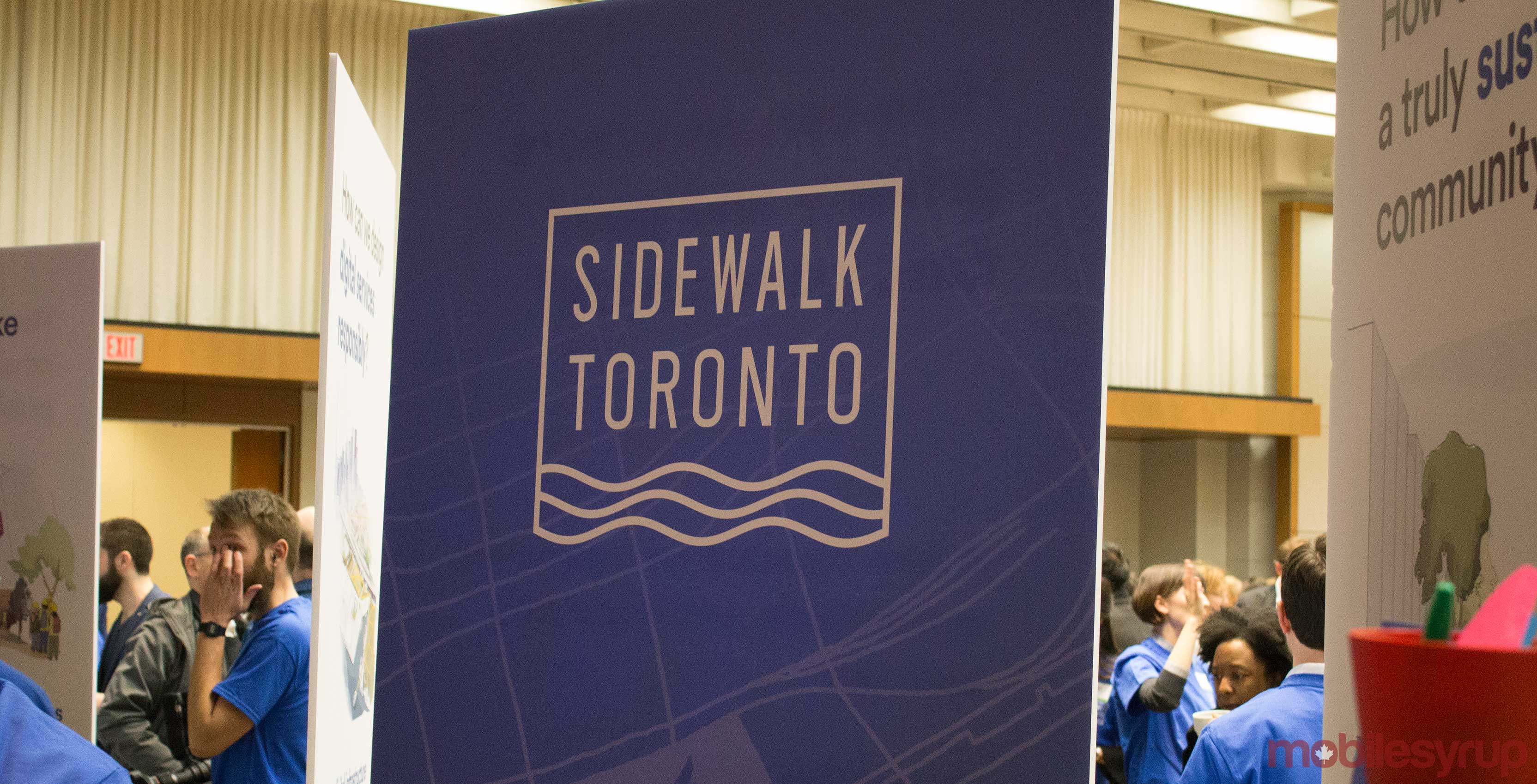 “Instead, this “urban data” should be under the control of an independent Civic Data Trust,” writes Dawson, in the October 15th post.

“This Trust would approve and control the collection of, and manage access to, urban data originating in [Sidewalk Toronto].”

The Civic Data Trust would also be responsible for approving any requests to collect or use urban data “on a more proprietary or commercial basis, or urban data that involves identifiable information.”

Additionally, the company plans on establishing a single set of rules that will apply to anyone interested in using data collected by Sidewalk Toronto.

“We believe that, as a default matter, de-identified urban data should be made freely and publicly available,” writes Dawson.

“In these cases, there wouldn’t be ownership of the data itself, or monetary value attached to it — everyone would have equal access.”

Anyone interested in using the data collected by Sidewalk Toronto would also need to submit a ‘Responsible Data Impact Assessment’ (RDIA) to the Data Trust.

The RDIA would serve as a way for the Data Trust to determine the purpose of any given proposal, as well as any data sources required by the proposal, the impact on individuals or the community, and a risk-benefit analysis.

“It must have a beneficial public purpose.”

While Sidewalk Labs seems to be taking a positive approach to data stewardship and privacy — including expressing a belief in openness and transparency — the company appears to be hesitant to allow data to remain entirely in Canada.

“Many Torontonians have raised understandable concerns about whether the laws of Canada will apply to data potentially being stored outside the country,” wrote Dawson.

“But data localization presents a number of challenges, including that it runs counter to the way information travels across the internet and creates higher barriers to entry for startups.”

Dawson added that keeping data within Canada is not “presently a requirement of Canadian or Ontario law.”

In order to protect the data collected by Sidewalk Toronto that flows across borders, Dawson said that Sidewalk Labs believes that “contractual agreements” and “technical mechanisms” can legally protect collected data.

The company set aside $40 million to fund the creation of a Sidewalk Toronto Master Innovation and Development Plan (MIDP).

Of that $40 million, approximately $3.47 million has been set aside for legal, regulatory and policy issues, including data privacy and digital governance.