Shifting focus from data stewardship to design and structure 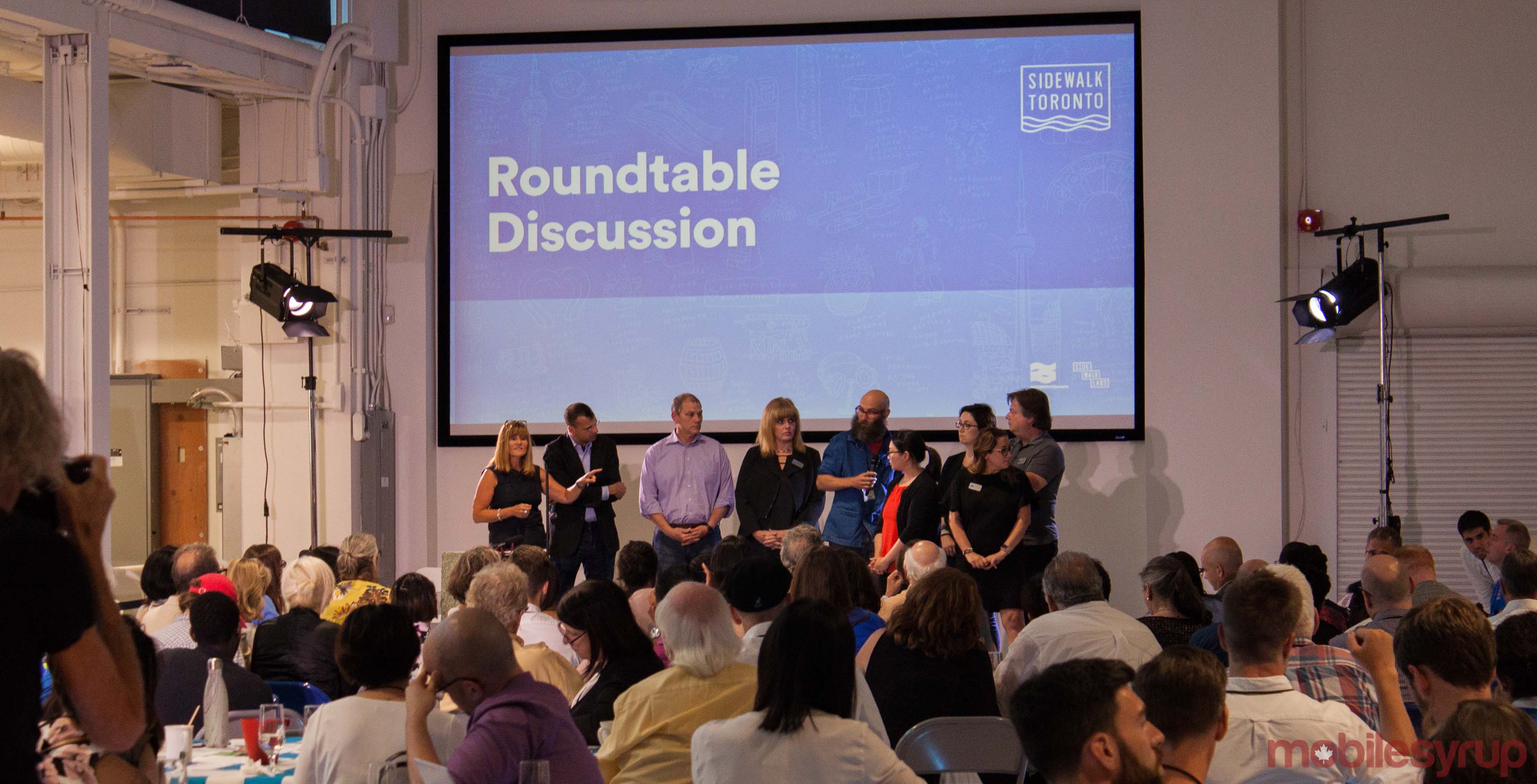 “What we’re doing with the digital governance and privacy issues is really pulling that into a slightly different location for the conversation,” said Verner, in an interview with MobileSyrup.

These different locations include Waterfront Toronto’s public Digital Strategy Advisory Panels — including the one set for 1pm to 4pm ET on August 16th, 2018 at 20 Bay Street — and at three public ‘CivicLabs’ on October 3rd, November 7th and December 5th, 2018. 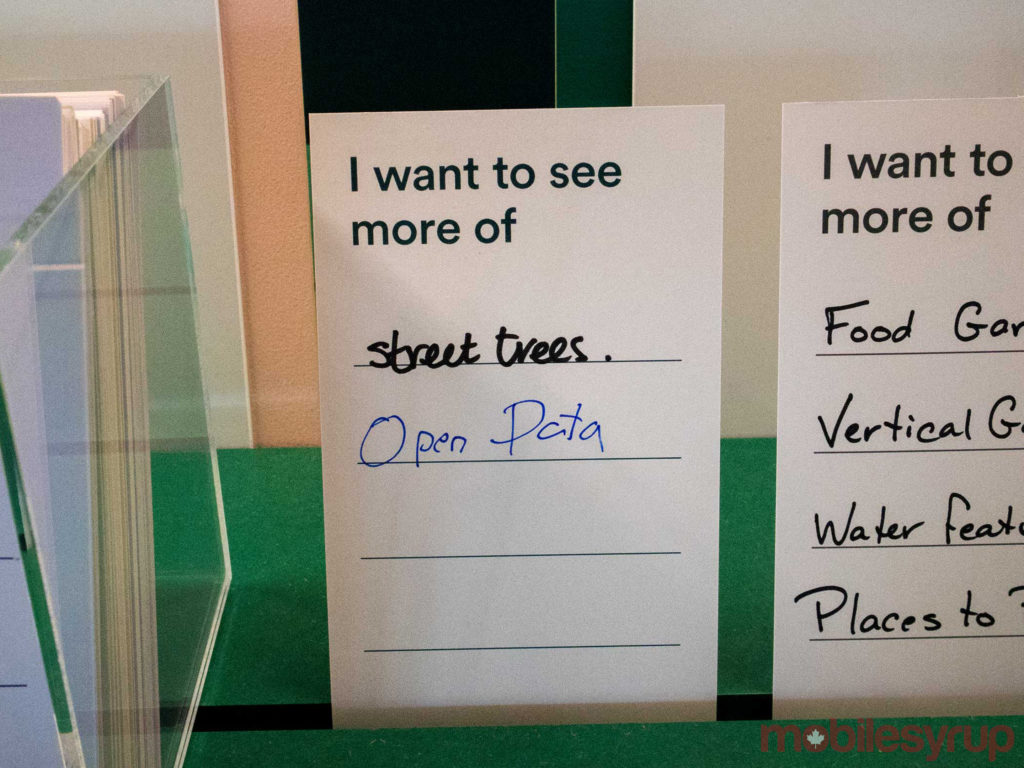 Verner added that the CivicLabs will focus on discussions about “privacy, data governance, data residency, intellectual property, shared benefits — all of that sphere that is much more…technical in nature, a little different from the urban planning piece to it.”

“It’s just a different venue, but that conversation is still going to be happening very soon,” said Verner.

It’s worth noting that the previous two public roundtables also focused on Sidewalk Toronto’s urban planning developments, but part of the question-and-answer period was dominated by concerned Torontonians raising the issue of privacy and fair data use.

Progress towards the Master Innovation and Development Plan

Verner also touched on the work being done amongst Sidewalk Toronto’s various groups to create the organization’s Master Innovation and Development Plan (MIDP) that must be approved by both the Waterfront Toronto and Sidewalk labs boards of directors by September 30th, 2019.

According to Verner, committees have been working on defining best practices, while also “looking at legislative and regulatory environments, both in Canada but also abroad.”

“The timing is now at this interesting coalescence between the pillar work and now the regulatory framework components to it, so this is where really the rubber’s hitting the road on these discussions,” concluded Verner.

Waterfront Toronto’s board of directors recently approved the Plan Development Agreement (PDA) between Sidewalk Labs that lays the foundation for what will eventually become the MIDP.

Our Board has approved an agreement with Sidewalk Labs to create an innovative plan focused on Quayside, a new community being imagined on Toronto’s waterfront.1/3

The PDA provides approximately $40 million USD (roughly $52.66 million CAD) for the production of the MIDP.

Of that $40 million, approximately $2.66 million USD (roughly $3.51 million CAD) has been set aside for the exploration of legal, regulatory and policy issues, including data privacy and digital governance.

The August 14th roundtable was the first of two events scheduled for the third round of public discussion.

Another roundtable is scheduled for August 15th, 2018, while the fourth public roundtable will take place sometime in November 2018.