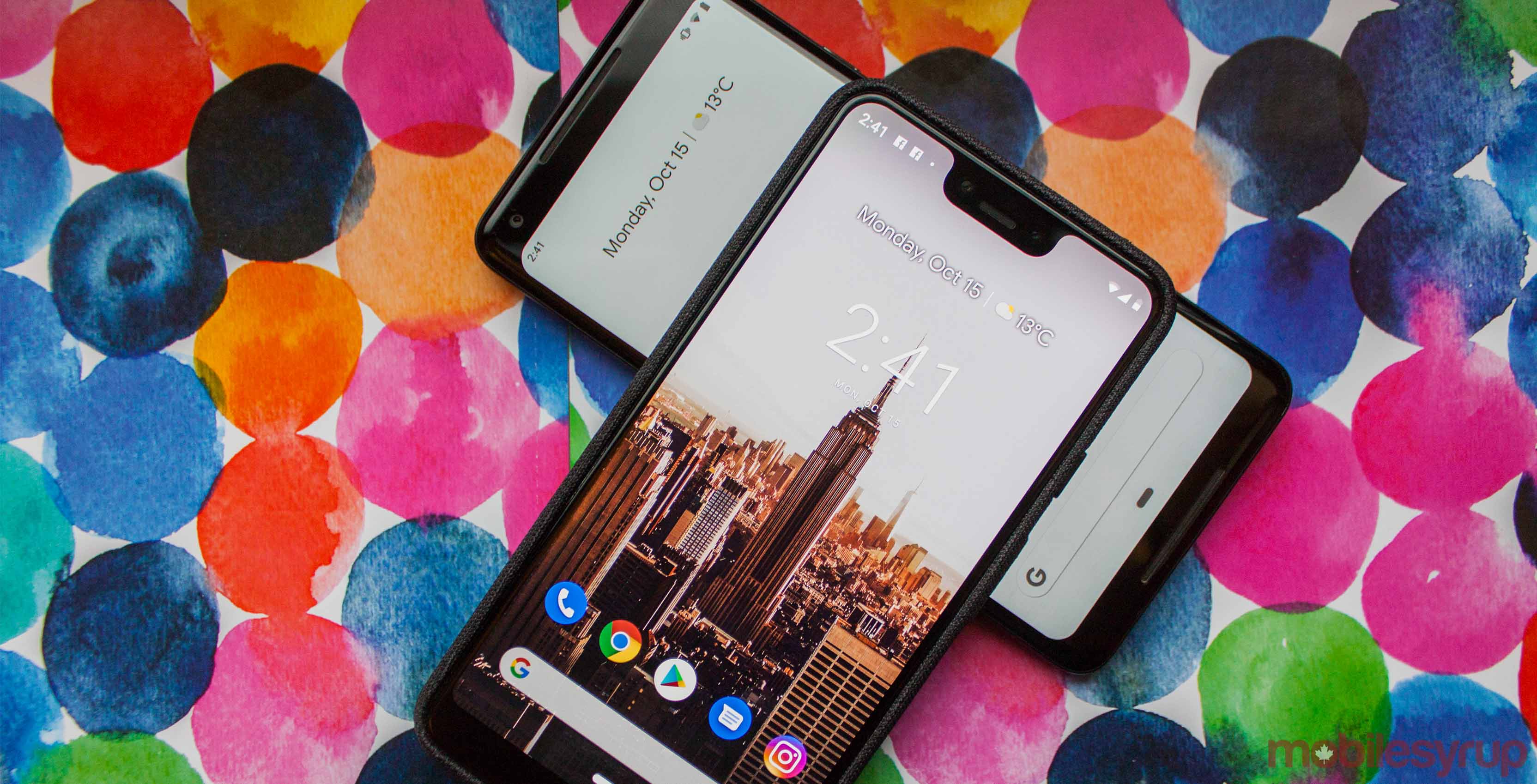 Google’s latest flagships feature a number of new hardware changes, but the real story is in the software.

However, several of these features aren’t dependent on hardware, which means we’ll see them on older Pixel phones, too.

Here’s a comprehensive list of the new Pixel 3 features coming to the Pixel 2 and Pixel — and the features that aren’t.

What’s coming to the old Pixels? 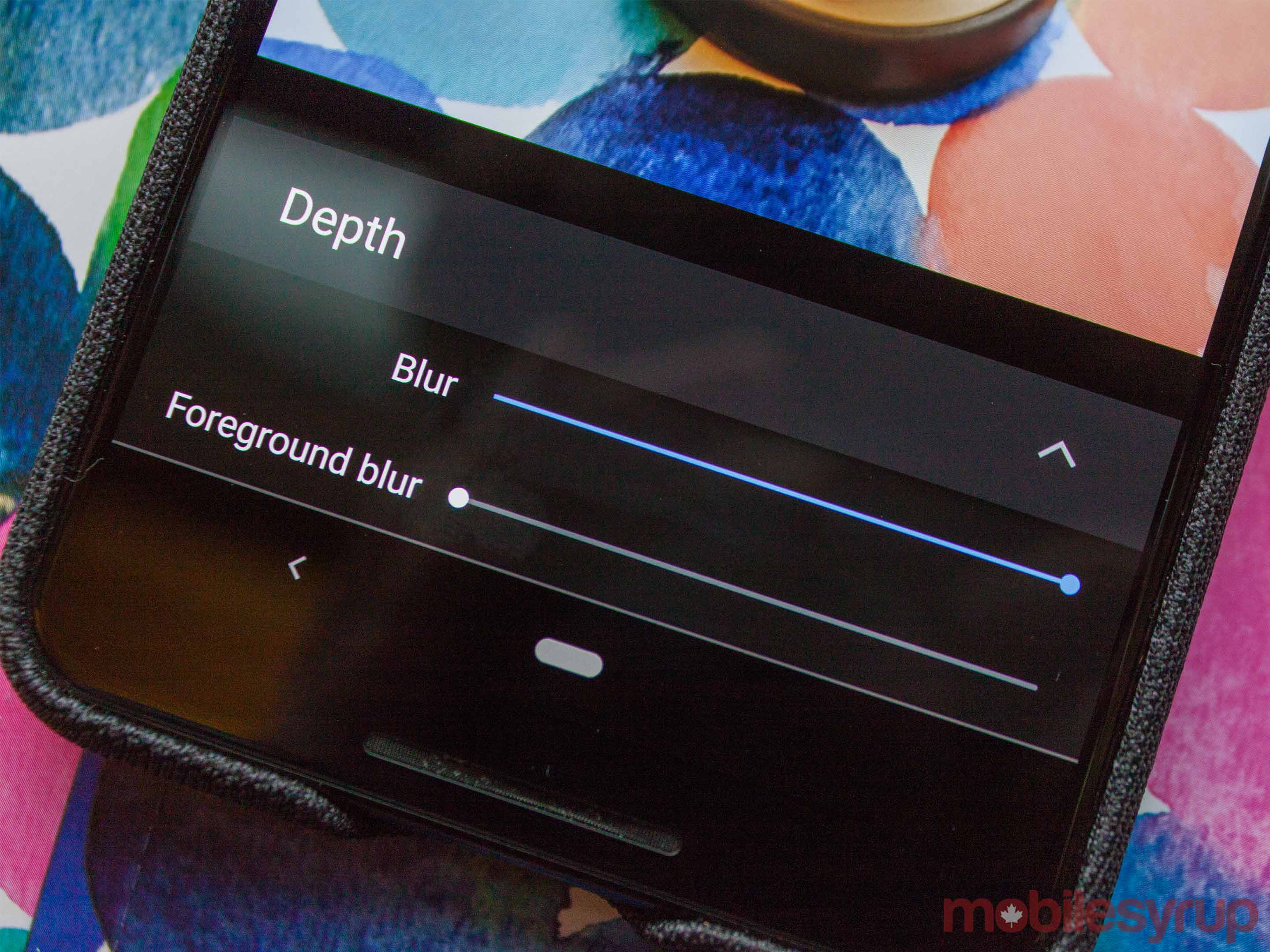 One of the stand-out parts of the Google Pixel devices is the camera, and the portrait mode is no exception.

The Pixel 3 has an option for adjustable background blur, and Google confirmed to Android Police that the feature would come to older Pixels.

This is no surprise really — we’ve seen hints of the adjustable background blur option in the Photos app already.

The stunning low-light mode showed off at the Pixel 3 event in New York will also make its way to older phones. However, Google didn’t provide details about a release date.

Considering the feature isn’t yet available on the Pixel 3 either, it may be some time before we see it.

Gmail has gotten a bunch of new features this year along with a new look. One of the stand-outs was Smart Compose, which offers suggestions when you’re writing an email. Users can press tab to complete the suggested phrases.

While the feature was only available for desktop at first, Google said it was “coming first to Pixel” at its event. Furthermore, the company has confirmed it would come to all Pixel devices.

Google’s rebranded AR Stickers app, Playground, is coming to Pixel 3 first. However, it will come to the older Pixels too.

The craziest feature shown off at the Pixel 3 launch was Call Screen, which has the Assistant answer suspicious calls. The Assistant provides a transcript of the call for you along with various options for responding to it.

It’s a great way to avoid dealing with telemarketers. Even better, it’s coming to the older Pixel devices in November — at least in the U.S. As of yet, it’s not clear when the feature will come to Canada.

Call Screen utilizes Google’s Duplex technology as well, which the company previously showed off at I/O 2018. Duplex can make calls on your behalf to book appointments.

Pixel phones will also get the Duplex feature first as it rolls out to select U.S. cities next month. Again, there’s no word when it will come to Canada. However, based on the phrasing Google used, Duplex may come to other phones after the Pixels.

Since we’re focussing on the software side of things, we’re going to skip over some new Pixel 3 features.

It should be evident that features like wide-angle selfies and wireless charging won’t come to older Pixels. Those features rely on new hardware in the Pixel 3.

The impressive new camera feature that lets you select the best photo from a series taken at the time of capture will be a photo-saver for sure.

Unfortunately, it won’t come to the old Pixel phones.

This fun camera feature that uses AI to recognize funny faces and capture them with selfies also won’t come to the old Pixel devices.

Another excellent camera trick, Motion autofocus will allow users to select an item to focus on and the Pixel 3 will do its best to track it and keep it in focus even if it moves. However, it is exclusive to Pixel 3. 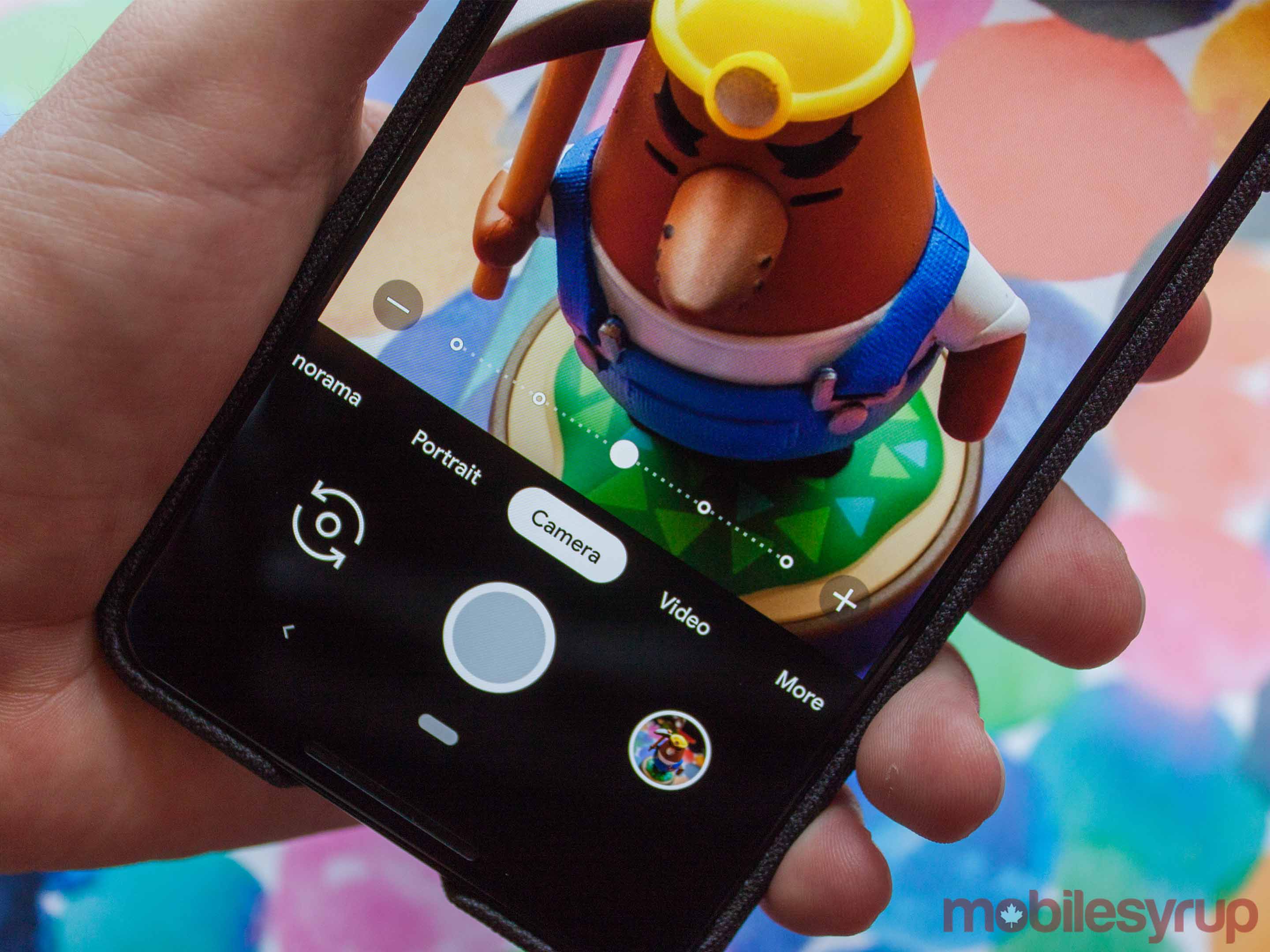 Instead of getting on the dual-camera trend, Google chose to incorporate a feature dubbed Super Res Zoom. It borrows from astrophotography techniques that capture fine details based on atmospheric interference.

For example, a photography technique like lucky imaging relies on taking several photos at short exposures and combining them. This helps avoid atmospheric turbulence (seen to the human eye as the stars twinkling) that would otherwise interfere with long-exposure images.

The Pixel 3 does something similar, using the slight movements of your hand to resolve finer details in far-away objects. Likely the process is computationally complex, and the older Pixels aren’t powerful enough to do it.

Google Lens on the Pixel 3 is a bit easier to access as it’s built into the Camera app now. Additionally, it works on-device, meaning for many queries, you won’t need an internet connection. This is another Pixel 3 exclusive feature.

Why Google decided to make this an exclusive for the Pixel 3 is beyond me. Its a relatively simple feature that lets you flip the phone on its screen to enter Do Not Disturb.

That about sums up the features we know will or won’t make their way to old Pixel phones. However, this list could change in the future for any number of reasons, so we’ll work to keep it updated if anything changes.

Considering the number of new features in the Pixel 3, there’s an impressive number coming to the older Phones.