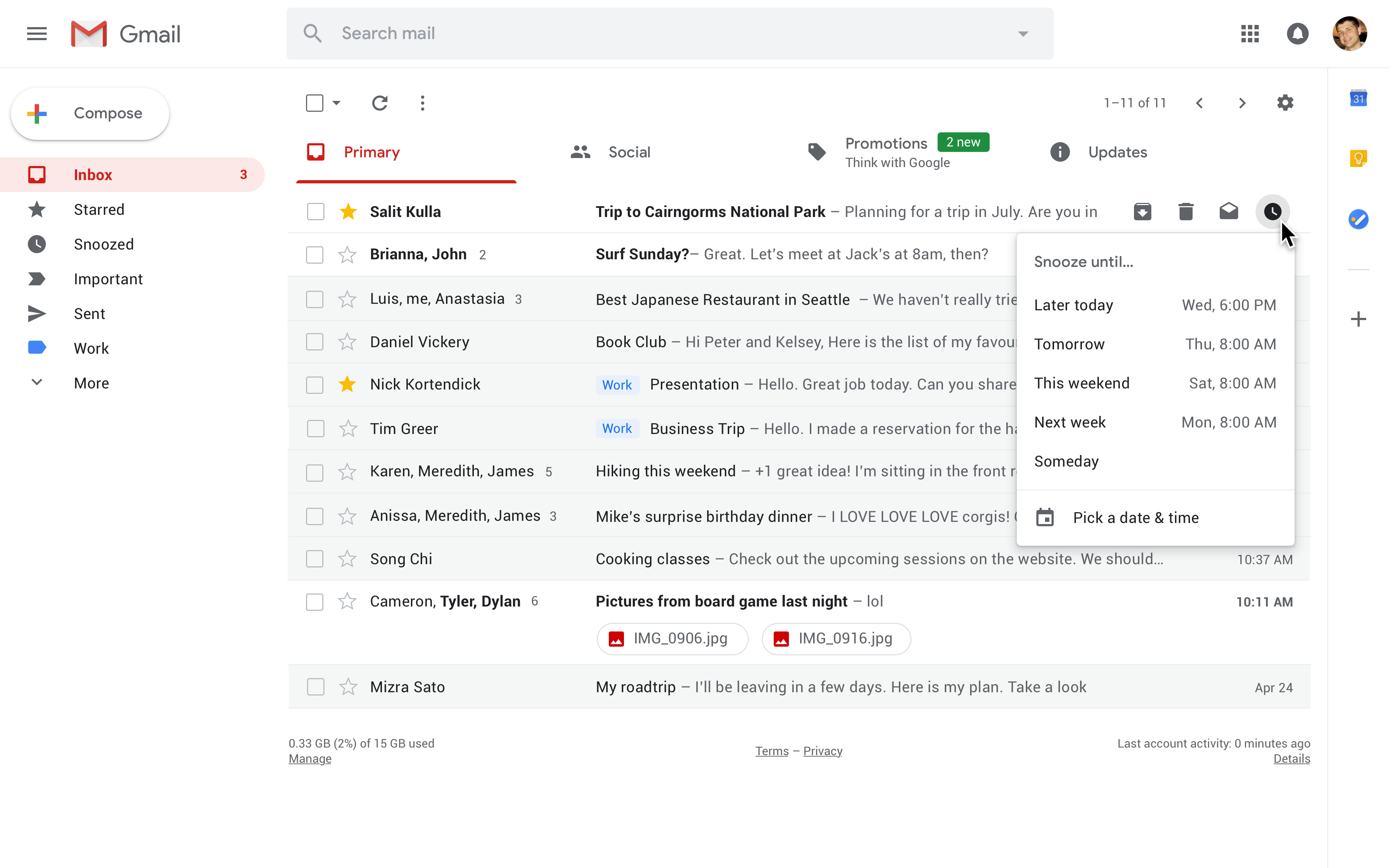 While G Suite admins will have the option to allow their users to opt out of using the new web client (at least temporarily), Google will require all users to start using the new Gmail before the end of the year.

The company says it will start automatically migrating Gmail users to the new web experience eight weeks after general availability.

Google’s Waterloo team helped design some of the more noteworthy features of the new Gmail, including the client’s new Confidential Mode.