Long-lost The Empire Strikes Back documentary now available on YouTube 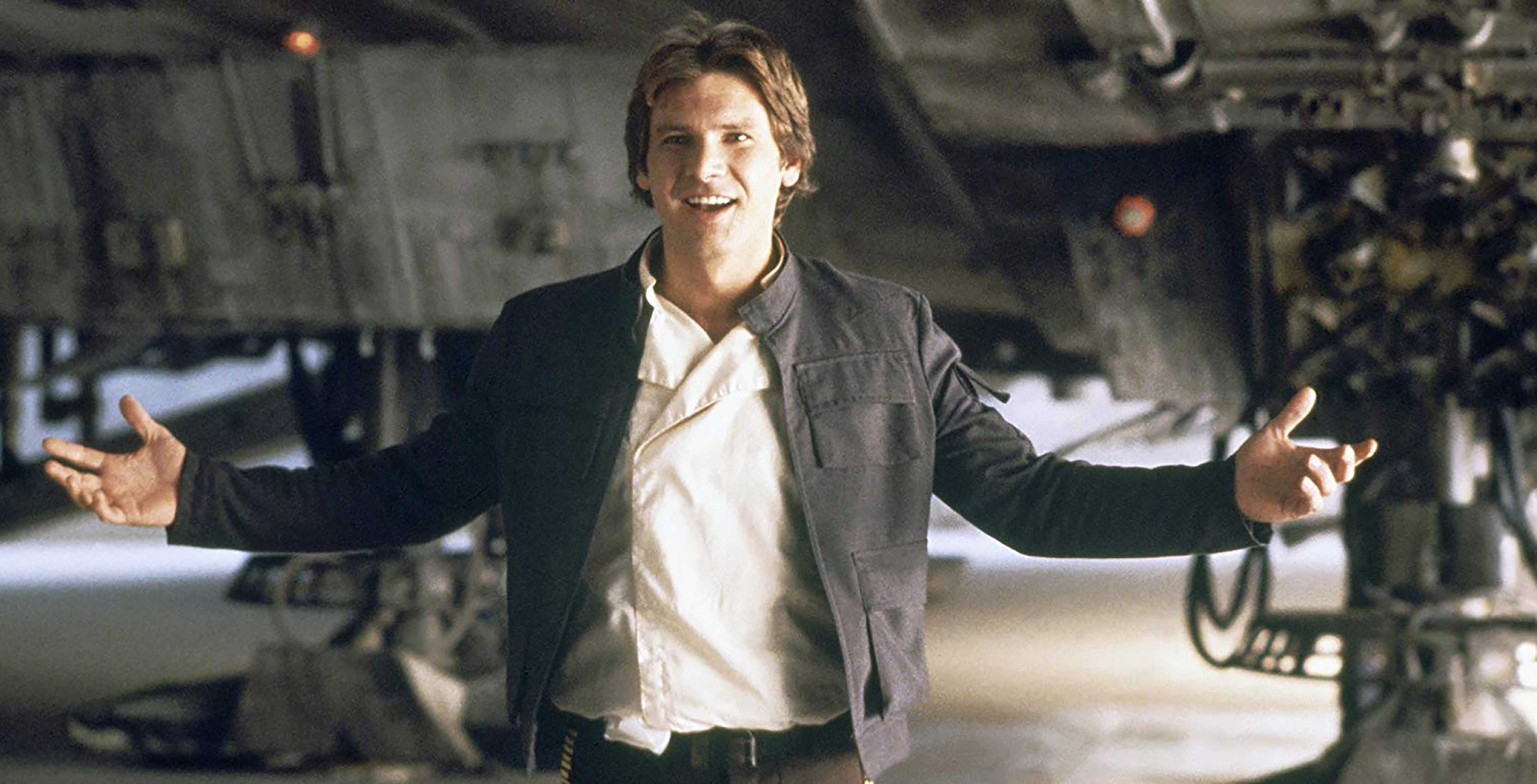 Documentary film The Making of The Empire Strikes Back is now available in full on YouTube.

The one-hour inside look at the production of the acclaimed Star Wars film has long thought to be lost since releasing in 1980.

Jedi News UK reports that Adywan revisited — the YouTube channel that uploaded the documentary — acquired the previously inaccessible footage after he bought a DVD at an auction.

The documentary also dives into how the crew members designed some of the film’s iconic locations and characters, including the snowy planet of Hoth, floating gas mining colony Cloud City and the wise Jedi Master Yoda.

It’s currently unclear if Disney — the current owner of the Star Wars property — will allow the documentary to remain on YouTube, so if you’re interested, it might be best to check it out sooner rather than later.