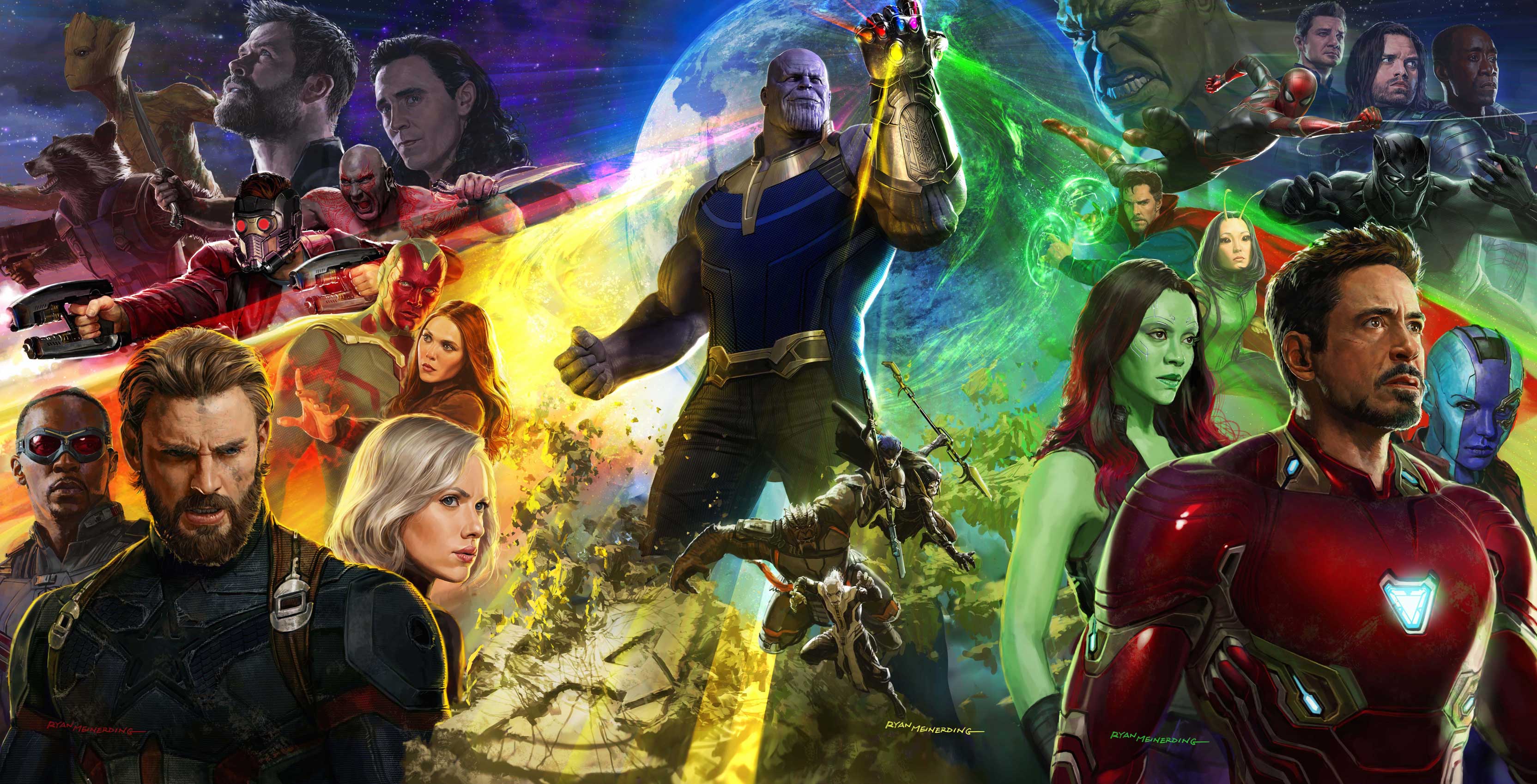 Google has announced it is rebranding its augmented reality (AR) stickers app as ‘Playground,’ and has revealed new big-name partnerships to introduce new stickers.

Google is also new referring to its AR stickers as ‘Playmoji.’

During the company’s ‘Made by Google’ hardware event in New York, the tech giant revealed new Playmoji based on Marvel Studios’ lineup of iconic superheroes. So far, Iron Man and the Hulk have been revealed, although it’s likely additional characters will be included as well.

Create and play with the world around you. With Playground, your Pixel 3 photos and videos come to life with cameos from superheroes, animated stickers and fun captions. #madebygoogle pic.twitter.com/ch8ebwQmfa

Google also revealed a series of Playmoji based on Donald Glover’s Childish Gambino artist persona. During the presentation, a virtual Gambino can be seen dancing in a real-life alleyway.

Google says the new Playmoji are coming soon to the Playground app on all Pixel phones, including the just-announced Pixel 3 and Pixel 3 XL.

For now, users can play around with new Playmoji packs that are currently available, which include cartoony pets, sports animations, anthropomorphic weather effects and interactive signs.