If you were already planning on buying all these devices, then this deal's for you 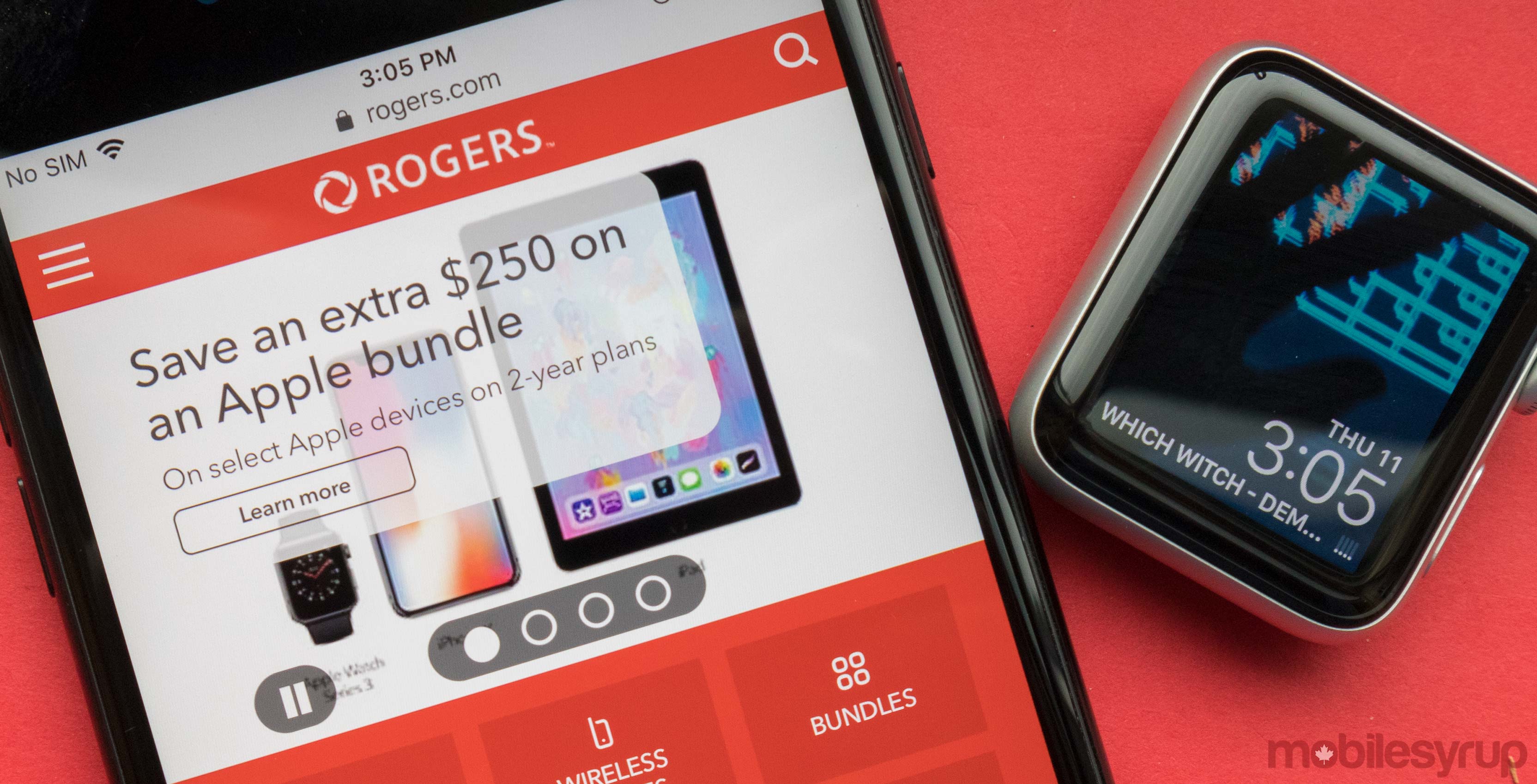 A new promotion from national carrier Rogers makes it a bit easier to buy a few Apple devices in one fell swoop with a ‘Share Everything’ plan.

If subscribers purchase an iPhone 7 or higher and a sixth-generation iPad, Rogers will remove $250 off the price of the iPad.

If you purchase an iPhone 7 or newer with an Apple Watch Series 3 or Series 4, then they’ve receive $250 in bill credit applied within two to three billing cycles.

The carrier will also provide 2GB of data for activating an iPhone, plus an additional of 1GB of tablet or smartwatch data, at no additional cost. All 3GB of data apply to any device connected to subscribers’ Share Everything plan.

That being said, subscribers who choose to purchase an Apple Watch won’t be charged monthly service fees for the first three months.

Rogers will also cancel the bonus data allotments if subscribers change their plans or upgrade their phones after they’ve activated a plan.

According to the Rogers website, this deal is only available in-store. However, a Rogers customer service representative who spoke with MobileSyrup in a phone call offered to provide the over-the-phone.

Overall, this is a good deal if you’re planning on getting a new iPhone and Apple Watch or iPad, but it’s still expensive in the long run.

For example, Rogers currently offers a 32GB iPhone 7 for $0 down on a two-year, 3GB Ultra plan.

Subscribers willing to pay for this Ultra plan will be charged $120 for the wireless plan alone, plus the extra $10 for the additional tablet or smartwatch data.

Even with the deal, the total cost of the Ultra plan — including the bonus data — would be $130 per month for 7GB of data (3GB from the plan, 3GB from this deal, as well as an additional 1GB of tablet or smartwatch data).

Customers would be able to walk out of Rogers by paying $99 for an iPad — they’re currently on sale for $349 — but the monthly charges for the length of this specific two-year Ultra plan are pretty high, so potential subscribers should take that into consideration.