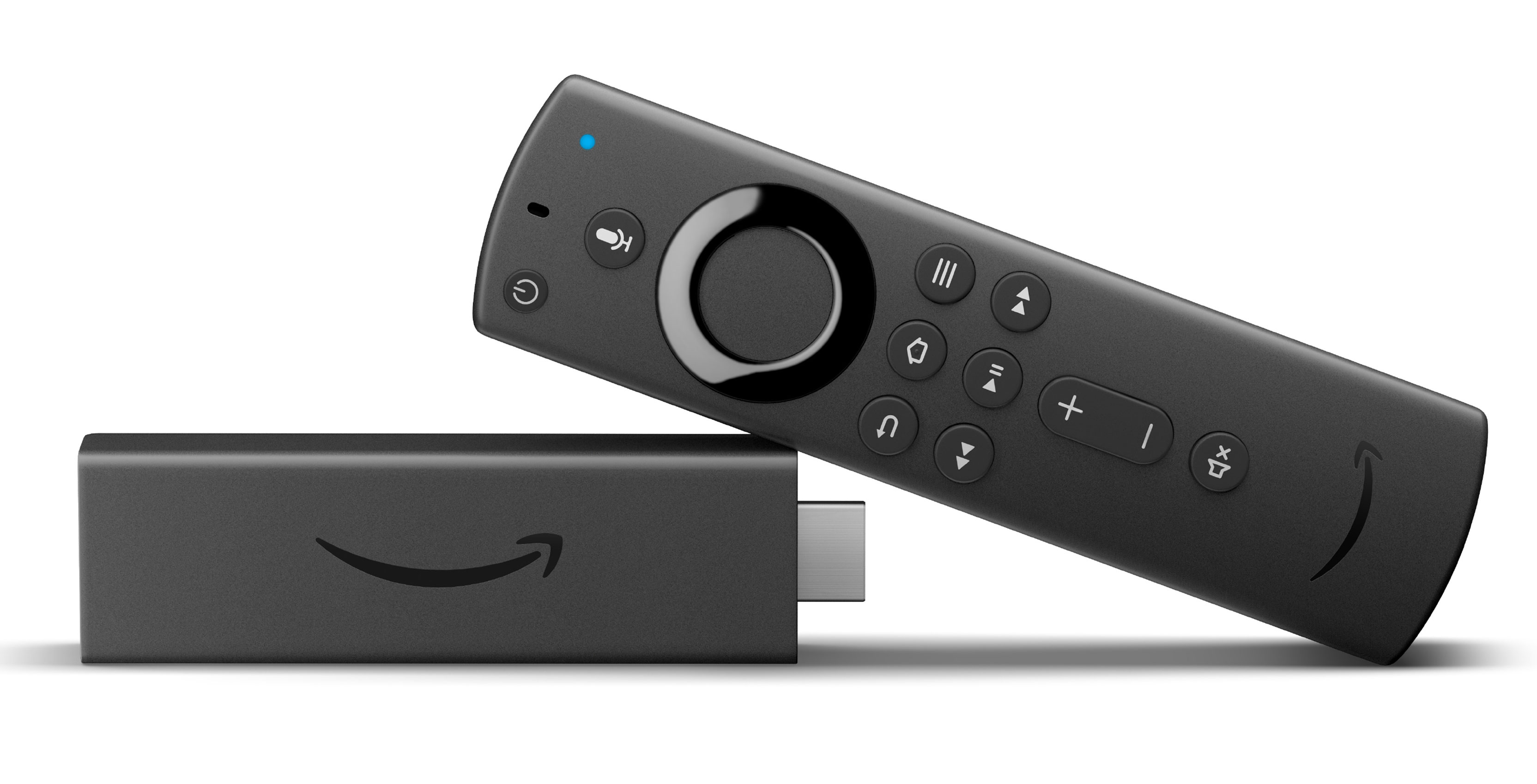 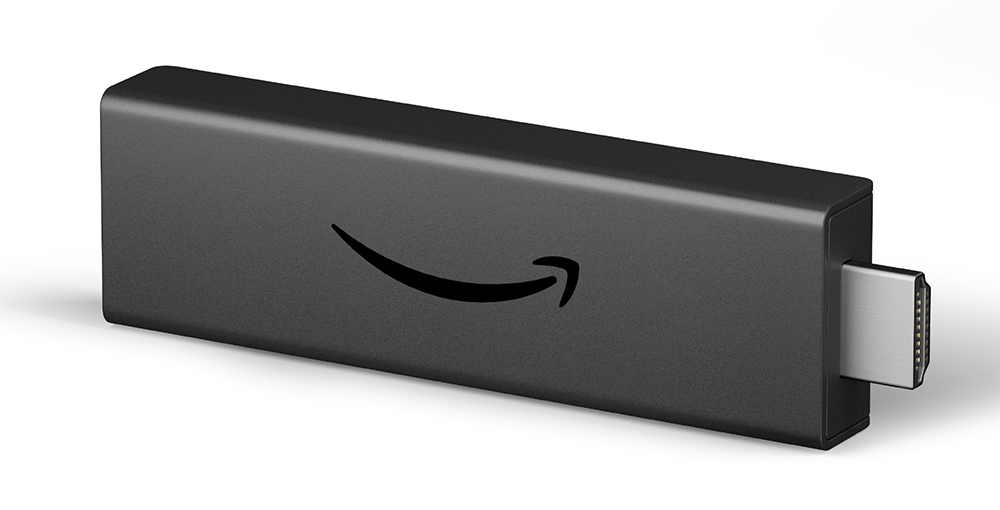 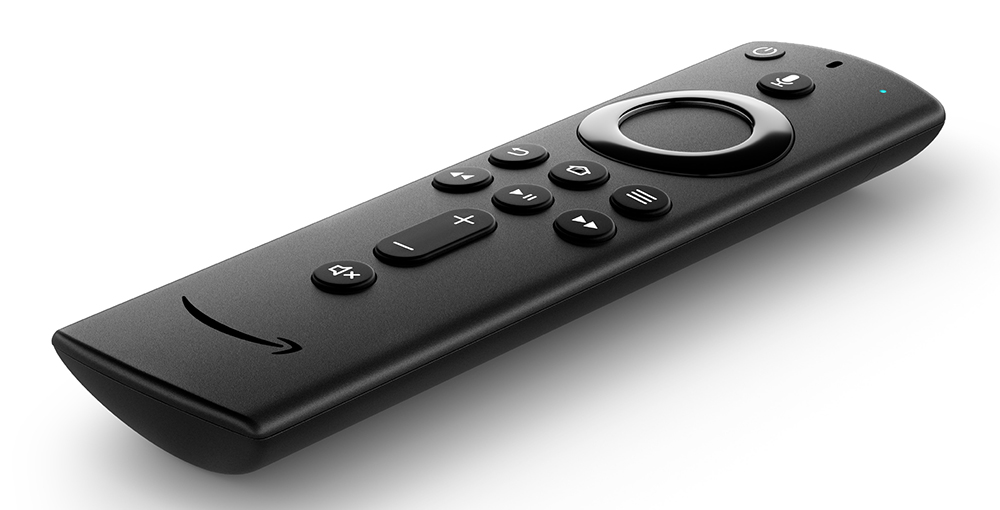 Along with the new streaming stick, Amazon is partnering with Toshiba for the release of new 43-inch, 50-inch and 55-inch 4K Fire TV Edition televisions.

Toshiba’s new Fire TV edition televisions are set to be available exclusively through BestBuy.ca and Amazon.ca.