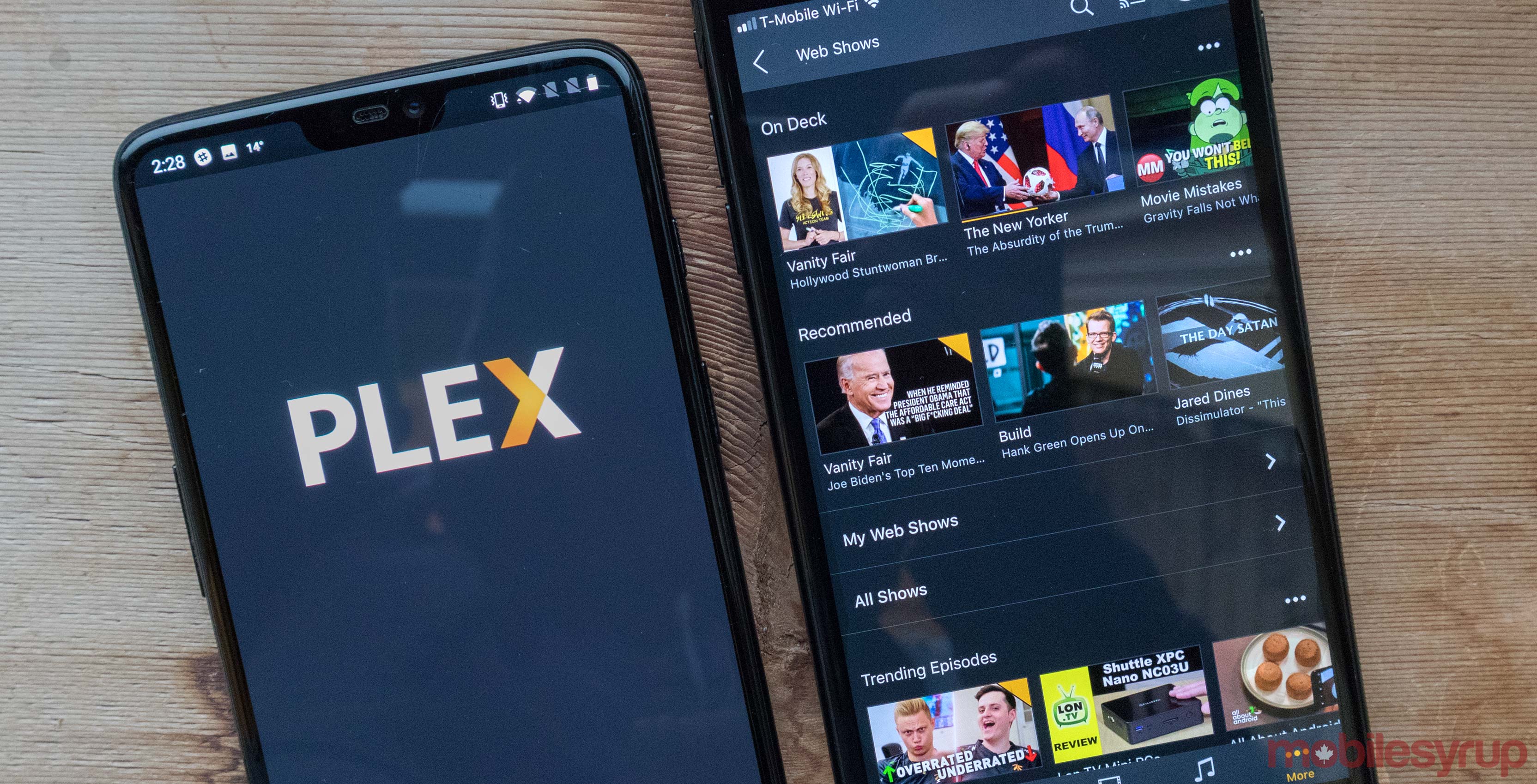 The service is launching in beta with 80 ‘Shows,’ the term Plex is using for the platform’s various channels.

Launching Web Shows is part of Plex’s plan to become a one-stop-shop for your favourite content. As it stands right now, Plex can store music, movies, TV shows, photos, podcasts, news sources, and with the right hardware, Live TV. Now, the company is adding high-quality videos from around the web to round out its offerings.

Free, unlimited streaming of the content you love with Plex Web Shows. You’ll be gobbling up great shows from GQ, Fandor, Vanity Fair, Epicurious, Golf Digest, Fail Army & so many more in no time! https://t.co/7PGracovFx pic.twitter.com/yBWytNmW1n

Since there’s such an abundance of video spread across the internet, Plex is looking to make it easier to find top-quality content by gathering videos and creators. The company says it’s emphasizing quality and curation over quantity to set itself apart from Google-owned YouTube.

Web Shows work similarly to Plex’s Podcasts and News features, which means the platform is free and that those without a Plex home server can also take advantage of it.

When users open Plex’s Web Shows feature, they’re presented with ‘Recommended’ and ‘On Deck’ content. Below this are buttons that navigate to the user’s saved Web Shows.

The page is set up like YouTube’s homepage, so users shouldn’t feel overwhelmed when they’re trying out the new feature.

For creators who are interested in the new service, a Plex spokesperson says the company plans to share a portion of the profits with creators, though specifics have not yet been revealed.

Since each Web Show sits in pool of 80 creators right now, it’s significantly easier for people to get discovered on Plex when compared to YouTube since creators aren’t competing with thousands of other YouTubers for attention.