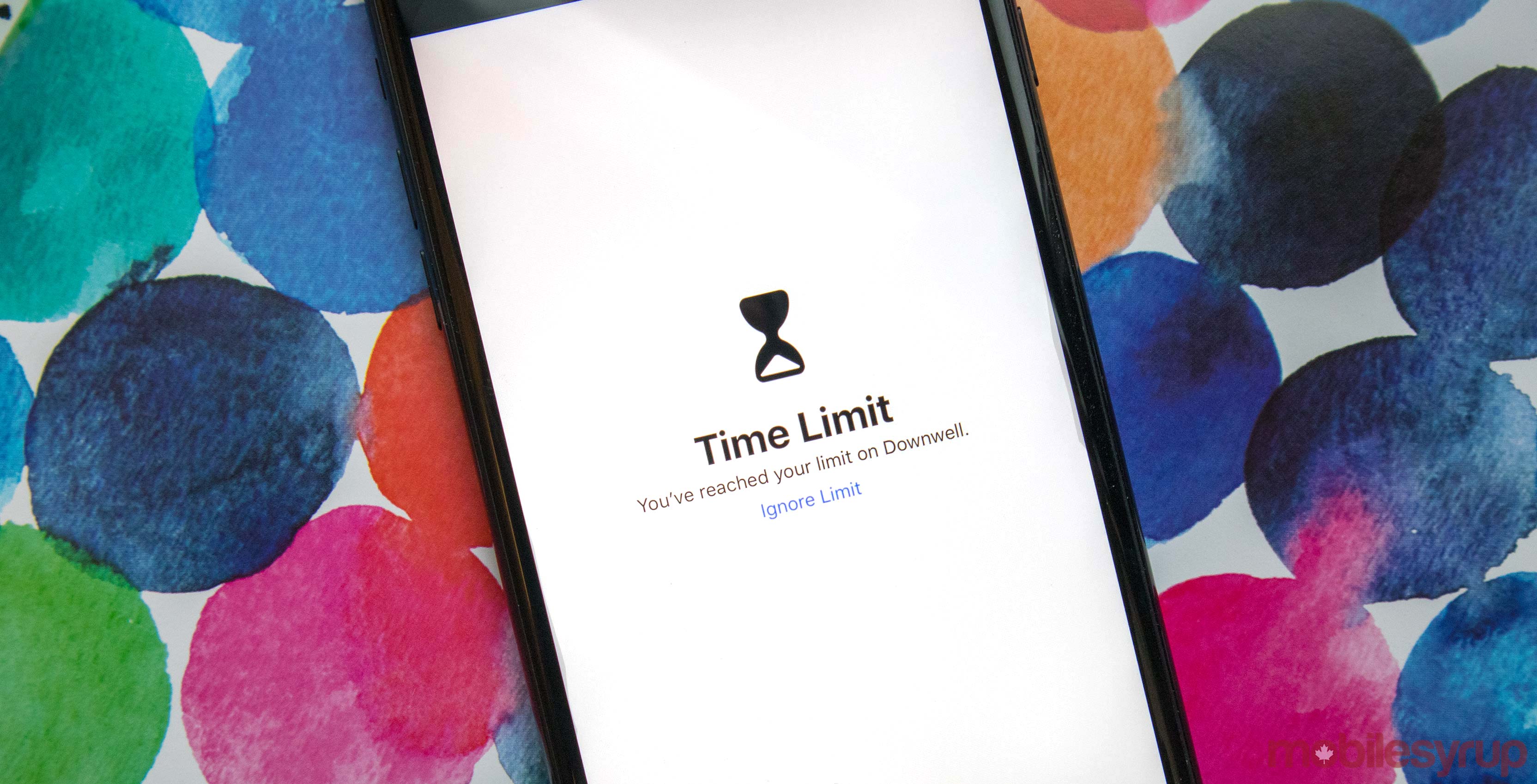 One of the most significant additions to iOS 12 is a new tool called Screen Time that tracks how often you’re on your phone, as well as what apps you’re using the most.

Alongside the tracking, the tool also lets users place limits on specific apps. For example, I could limit the amount of time I spend in Pokemon Go so that the app won’t open after an hour of playing.

Screen Time limits are a useful tool for anyone that wants to limit their phone use, and it’s also a way for parents to police the amount of time their children spend behind a phone screen.

To lock a child’s phone, users need to make sure that they have family sharing set up. If they do, the parents attached to the account can setup app limits on their child’s phone.

A parent on Reddit recently shared how his seven-year-old was able to bypass the app limit hit screen. The child discovered that if he deleted the app and re-downloaded it, he’d get around the limitation. In my test of this method, I set a limit on the game A Dark Room and then hit the usage ceiling.

Once I did, I deleted the app and re-downloaded it. It didn’t work for me right away, but I was eventually able to play the game again. Also, when I was doing this test it somehow reset my Screen Time tracking, with my day beginning at 3:50 pm instead of at 7 am.

Since I experienced such weird results with my first test, I decided to try again with a different game. This time when I deleted and re-downloaded Downwell, it maintained the app use limit. It’s possible the trick works differently when the app is locked down by a parental account.

Since this is such a simple workaround, Apple will likely fix it soon, but until then kids are going to be able to play games for as long as they want with a few extra steps.

Another Reddit user discovered that if the phone is backed up to a computer, children can download a password recovery tool called PinFinder to find out the parents’ password, allowing them to disable the app’s usage limit feature.

Another user’s child sent himself YouTube videos through the iMessages app, allowing him to circumvent the Youtube time limit his parents’ have set up on the device.