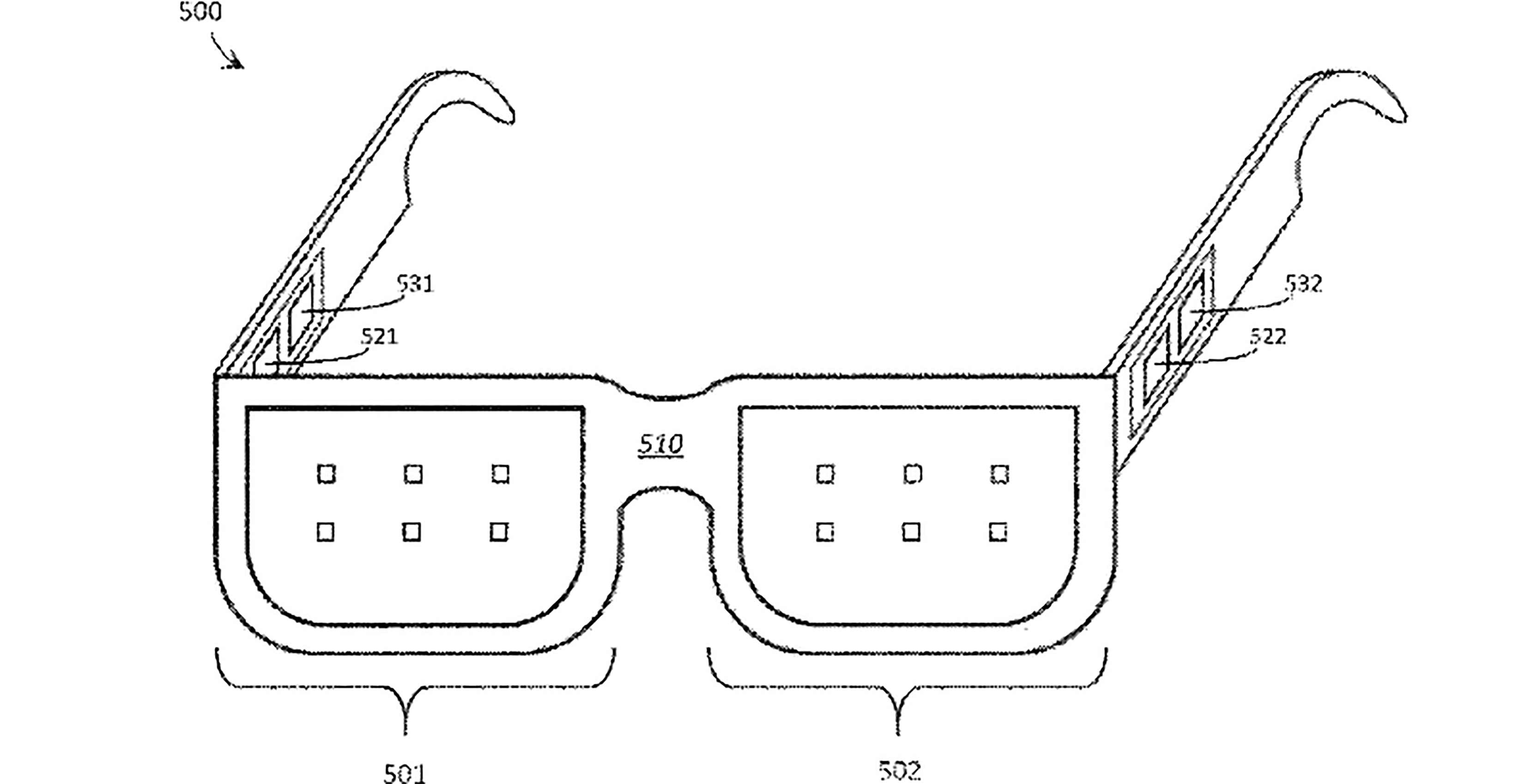 Kitchener, Ontario-based wearables manufacturer Thalmic Labs is reportedly working on a smart glasses project with the intention of eventually releasing a consumer-facing product.

Advertisements for the company’s ‘North’ smart glasses brand first popped up in Toronto and New York City in September 2018.

The advertisements directed viewers to ‘Bynorth.com,’ a website that informed viewers that “Your smartest pair of glasses is coming.”

North’s website suggested that the company was working on a pair of glasses that would be able to send and receive text messages, utilize navigation apps and provide users with calendar information.

According to sources who spoke with BetaKit, Thalmic Labs is behind the advertisements.

According to BetaKit‘s Douglas Soltys, among these patents was a filing for a “wearable heads-up display with integrated eye tracker” that utilized “optical power holograms.”

Thalmic Lab is best-known for its Myo gesture-control armband.

MobileSyrup has not had the opportunity to corroborate BetaKit‘s sources.