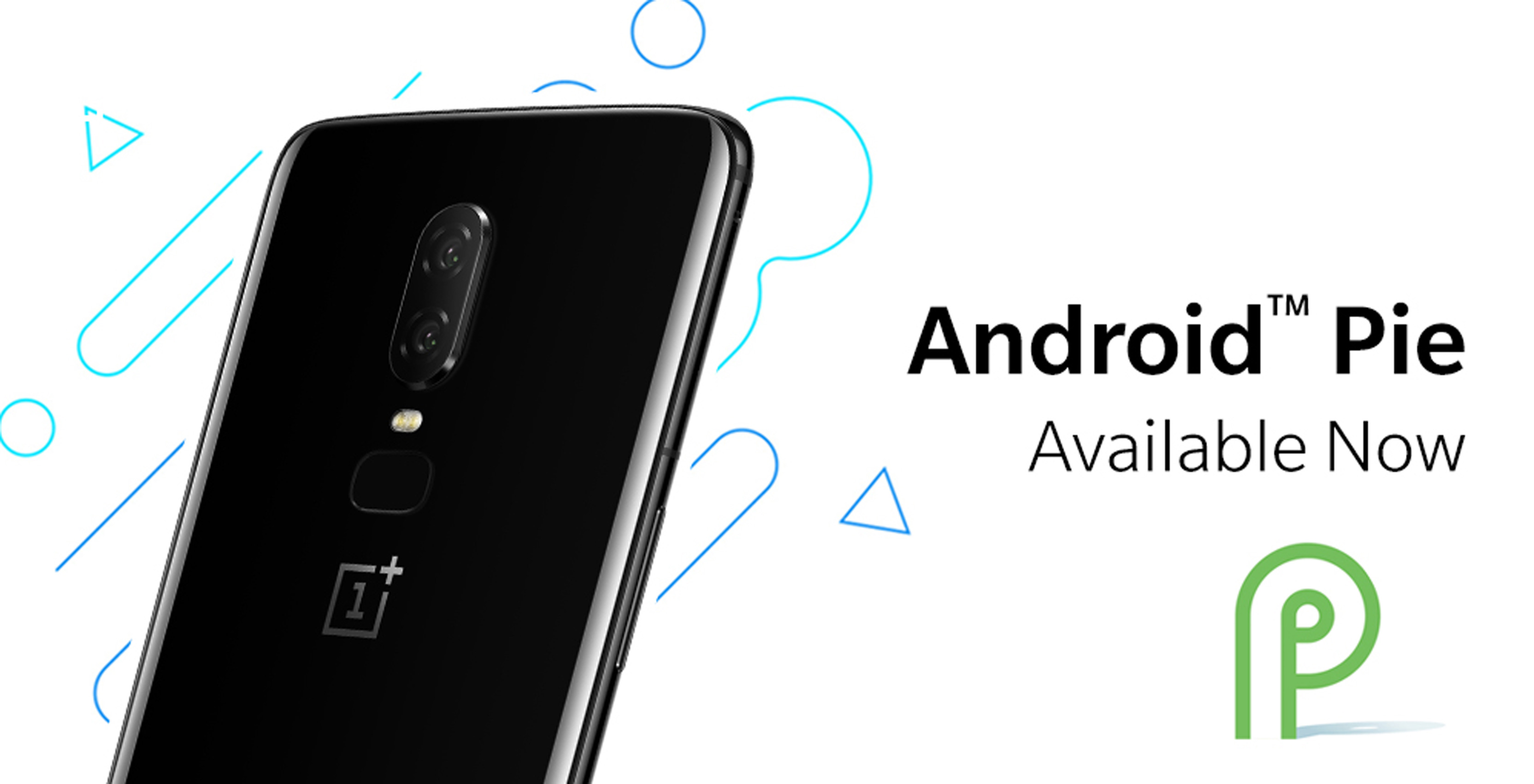 A little over one month after the official launch of Android 9 Pie, the latest version of Google’s mobile operating system is starting to make its way out to the OnePlus 6.

OnePlus has started rolling out OxygenOS 9.0, which is based on Android 9 Pie, to OnePlus 6 devices in Germany.

As in the past, OnePlus is releasing the update in multiple stages.

“This OTA will have a staged rollout,” writes the company over on its official community forums. “The OTA will be received by a limited number of users today and will have a broader rollout in a few days after making sure there are no critical bugs.”

Notable changes include a new user interface, Android 9 Pie-based gesture navigation and a new ‘do not disturb’ mode with adjustable settings. The full changelog can be found on OnePlus’ website.

As mentioned, at the moment it appears OnePlus is only pushing out the update to OnePlus 6 devices in Germany. MobileSyrup will update this article once the update starting making its way out to Canada.

In the meantime, if you own a OnePlus 6, you can manually check if the update is available by opening your phone’s Settings app and navigating to the ‘System updates’ menu.