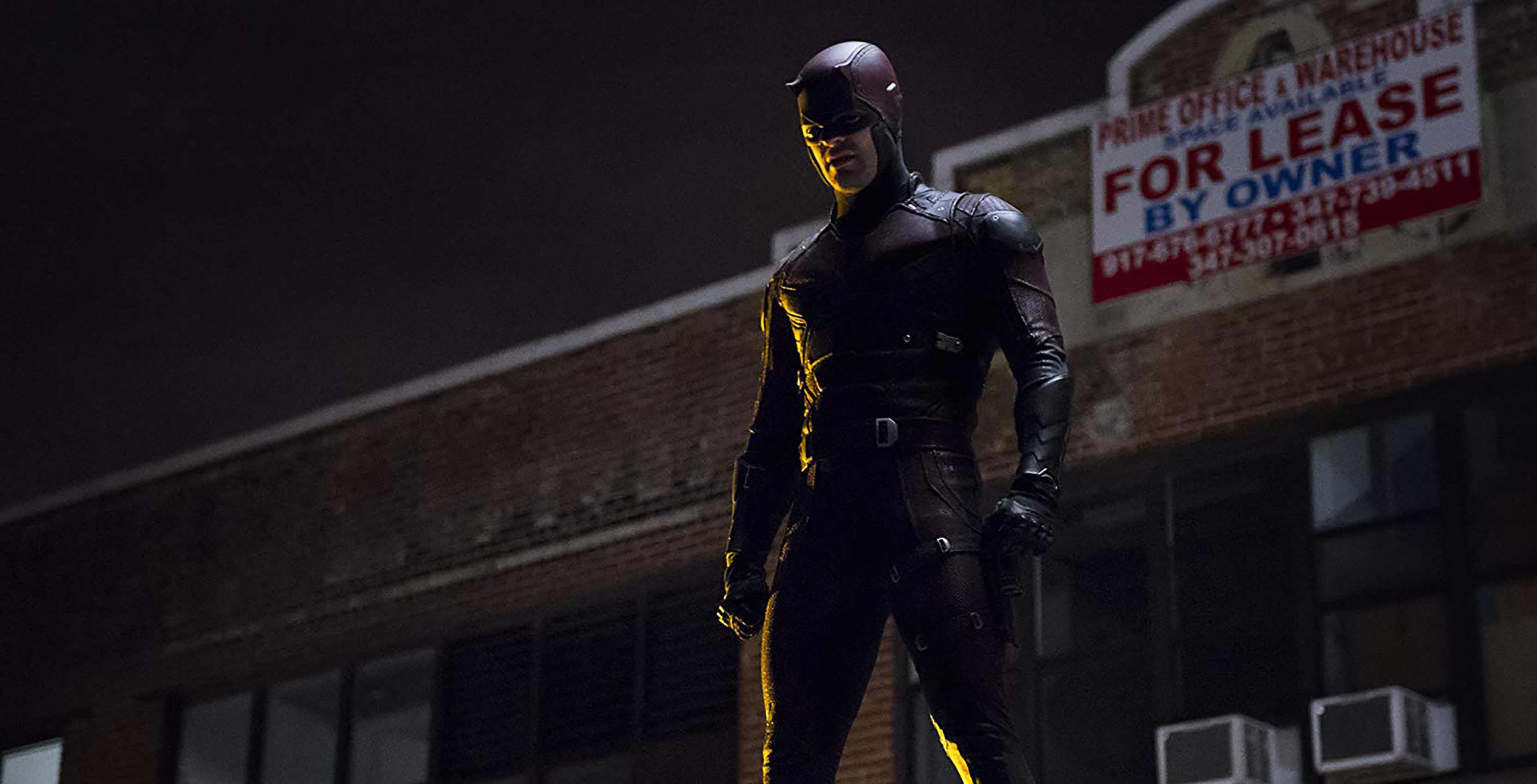 Netflix has announced that Marvel’s Daredevil will return for its third season on October 19th.

The streaming service giant has been teasing the season three release for over a month now with a series of vague tweets citing verses from the Bible, a reference to the titular character’s Catholicism. Meanwhile, the brief teasers that have been revealed so far suggest a more brutal and grim version of Daredevil than ever before.

As the first show in Marvel’s larger multi-series deal with Netflix, Daredevil has quickly become one of the streaming giant’s most popular Originals. The first season debuted in April 2015, while season two premiered in March 2016. A spin-off series starring season two’s standout character The Punisher was released in November 2017.

Warning: spoilers for The Defenders below.

The third season picks up after the events of Marvel’s The Defenders crossover mini-series, where Matt Murdock (Daredevil) was presumed dead after he and his lover Elektra were caught in an explosion. However, one of the series’ final scenes revealed that Matt actually survived the incident and was in a convent with a woman that appeared to be his mother.