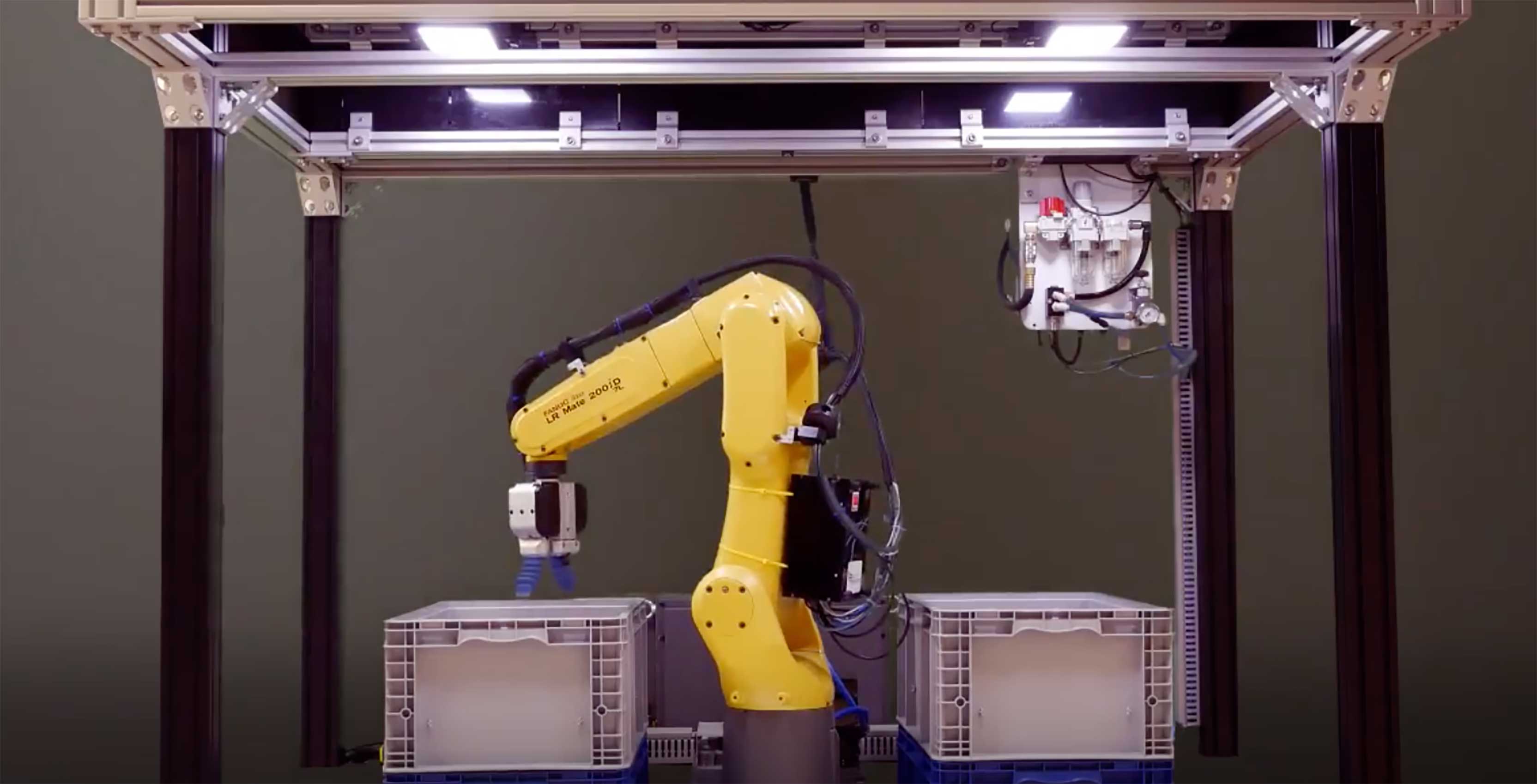 Machines will carry out over half of workplace tasks by 2025, according to a new report.

The report, which comes from the World Economic Forum (WEF), highlights how fast the labour market will change over the coming years.

The WEF report also said machines would be responsible for 52 percent of the division of labour by share of hours within seven years. Currently, that number is just 29 percent.

Despite a loss of 75 million jobs by 2022, the report says technology will help create 133 million new jobs.

The second of its kind, the authors based the ‘Future of Jobs 2018’ report on a survey of executives representing 15 million employees across 20 economies.

One key factor in the coming labour shifts is the need for new skills. In North America, 84 percent of executives surveyed said they planned to automate more work. Additionally, 83 percent expected to hire new staff with a new skill set.

While most planned to retrain workers, 65 percent expected workers to pick up skills on the job. 63 percent said they would outsource work.

On top of this, the permanency of job roles is expected to shrink. Nearly half of all companies anticipate their full-time workforces to shrink by 2022.

Overall, it looks like the next few years will see significant shifts in labour. The job market will be less permanent, relying on contract workers to complete essential tasks. Machines will take over many roles, both closing and creating employment opportunities. Finally, workforces will have to learn new skills and adapt to a new labour market.