Apple is about to ship its two billionth iOS device 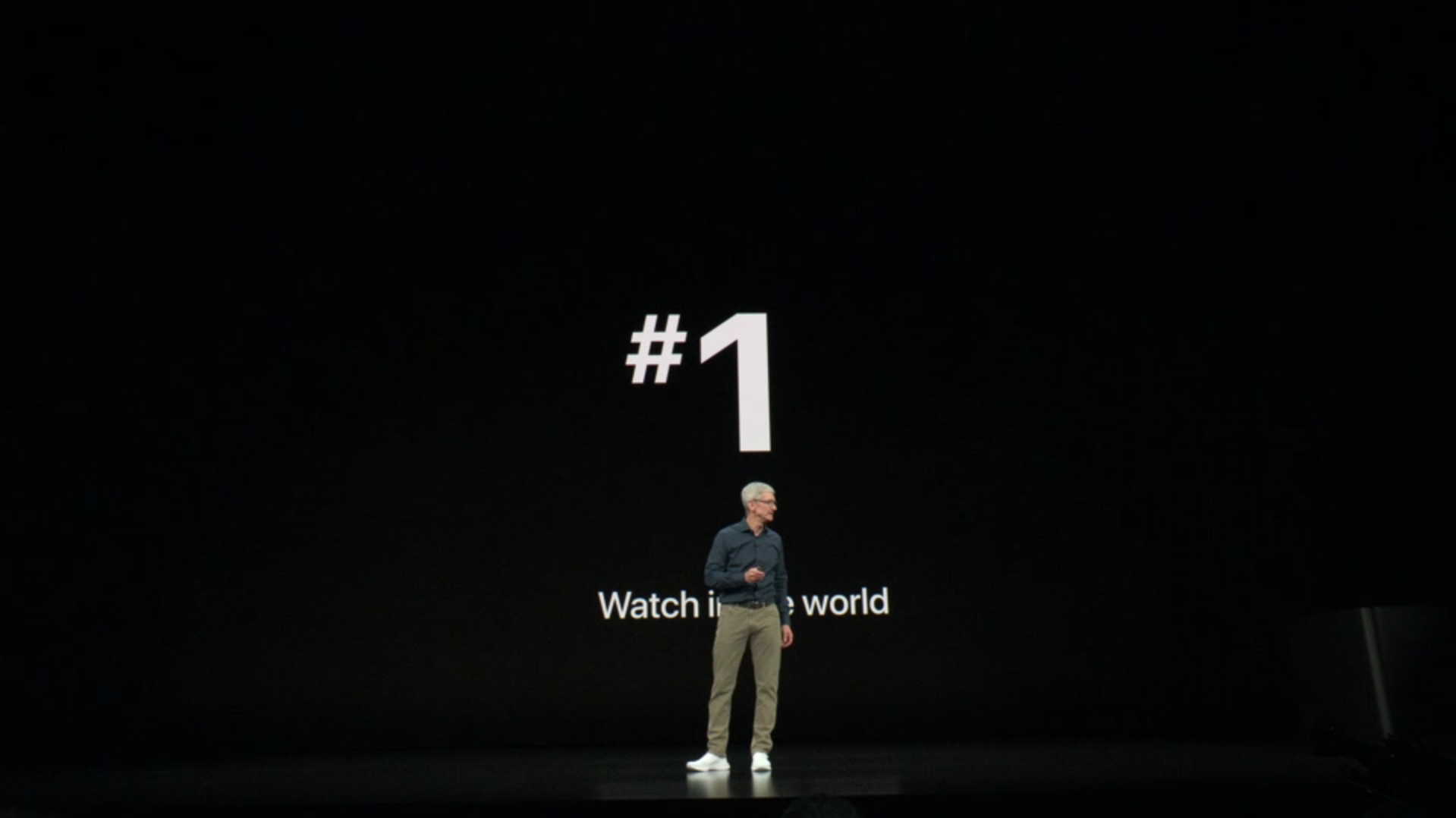 Every year at the start of Apple’s annual iPhone event, CEO Tim Cook takes some time at the beginning of the show to reveal some of Apple’s most impressive accomplishments.

This year, Cook opened the show by showcasing Apple’s newest flagship stores and mentioning that the Apple store has serviced 500 million customers worldwide. Moving on, Cook shared that Apple is on the verge of shipping its two billionth iOS device. However, there was no mention of specific iPhone, iPad or iPod sales.

It’s not a big surprise that Apple has hit that two billion iOS milestone, given that it was able to ship about 1.2 billion iPhones by early 2017.

Skipping over to Apple Watch, Cook announced that the smartwatch is the number one watch in the world, even outselling traditional watches.

When Cook geared the crowd up for the iPhone announcement, he claimed that the iPhone is the number one smartphone in the world and has an incredible 98 percent customer approval rating

At the end of the show, Cook took to the stage again to share a few more Apple updates. He started by sharing that the HomePod and the Apple TV are getting OS updates on September 17th. The HomePod is gaining the ability to add multiple timers, Siri Shortcuts and calling. Apple TV is also getting Dolby Vision support.