All Apple Watches, except for the Series 1, will support watchOS 5 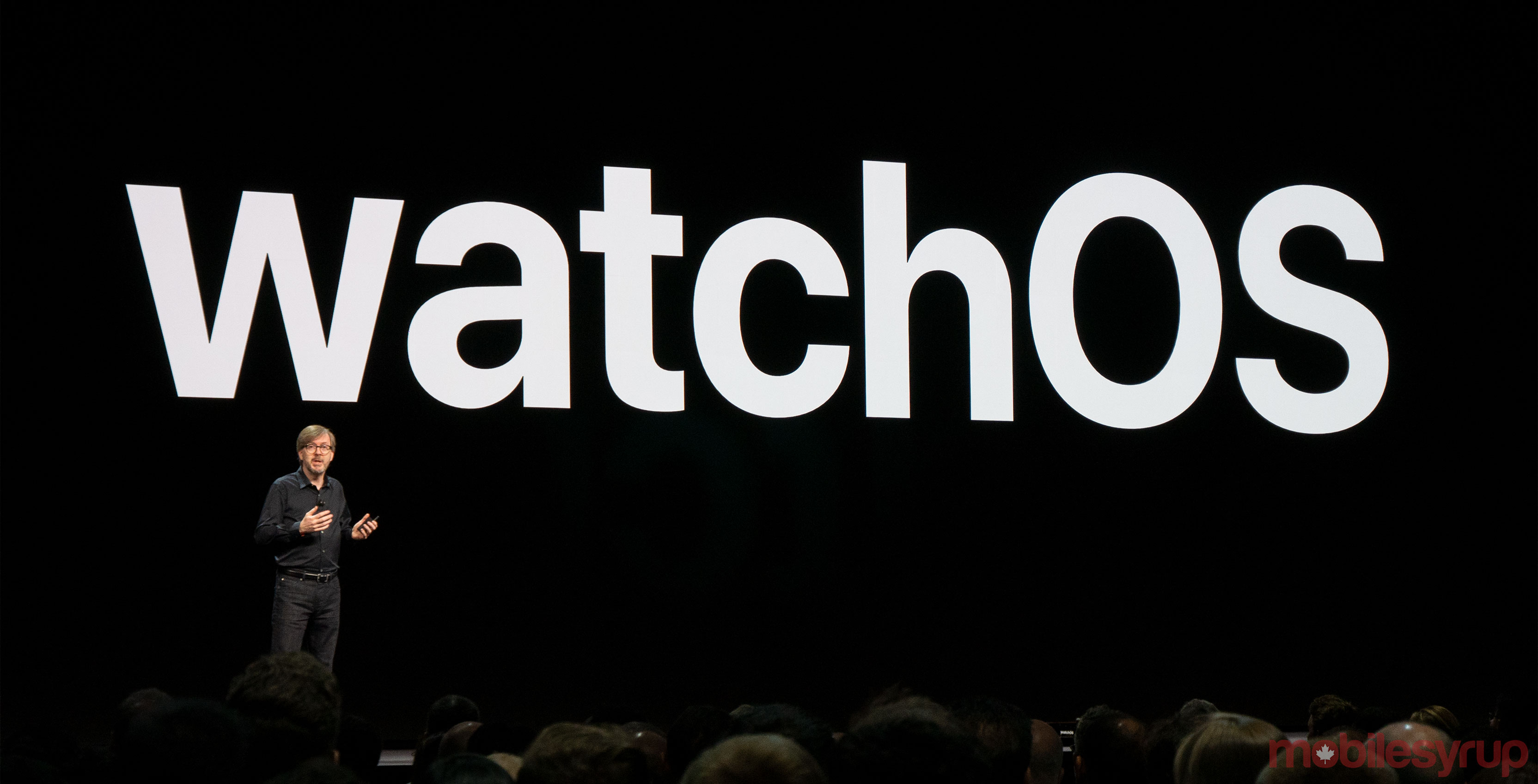 In addition to a brand new smartwatch, the company also announced that its watchOS 5 smartwatch operating system would arrive on devices on September 17th, 2018.