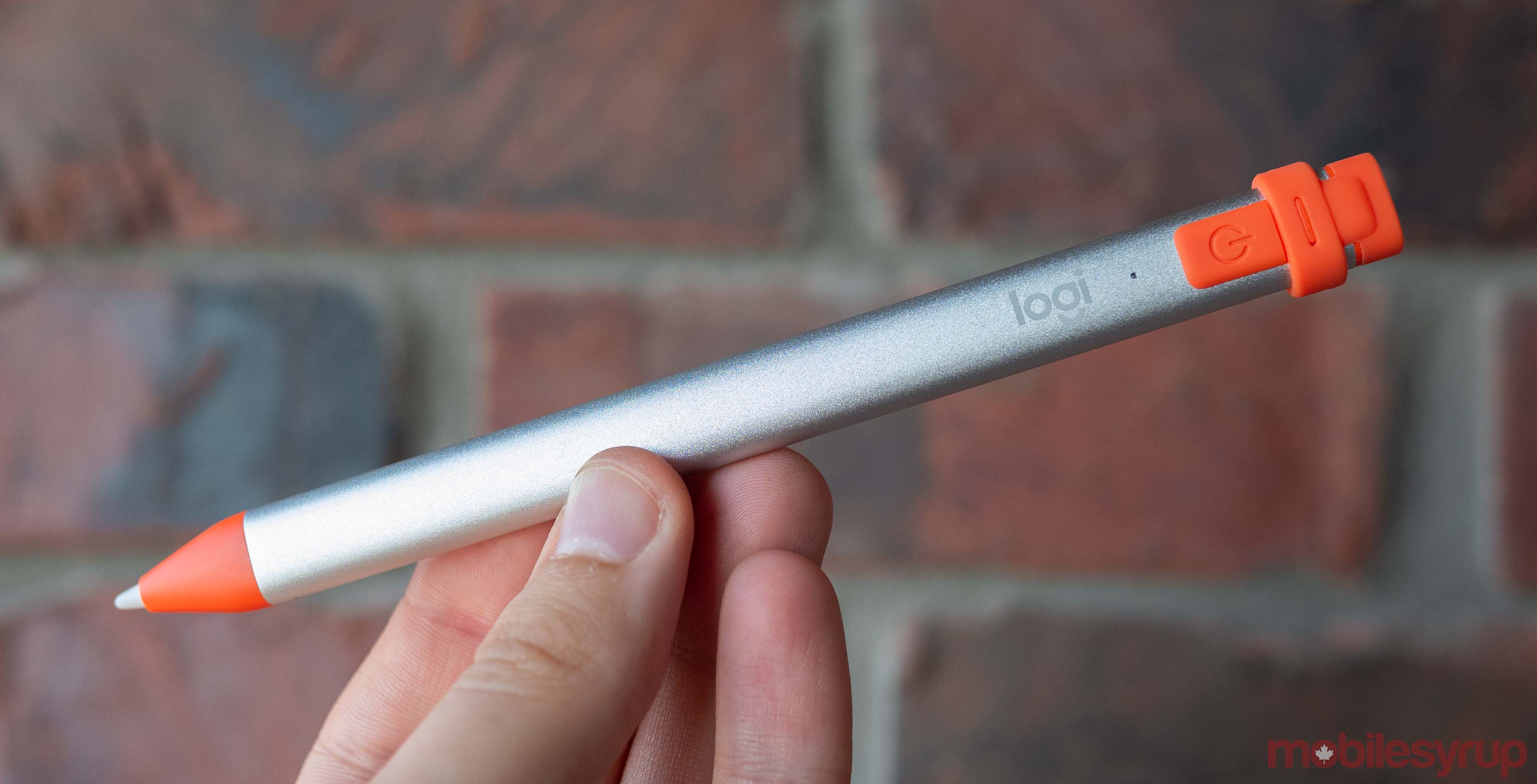 Logitech’s Apple Pencil-like Crayon was previously only available to students and schools, but will now be sold through Apple Stores starting on September 12th.

While the Crayon replicates the Apple Pencil regarding functionality, it comes in at a slightly cheaper $69 CAD price tag compared to the cost of the Cupertino-based tech giant’s $129 stylus. Further, Logitech’s Crayon is also a little more durable and kid-friendly than Apple’s offering. 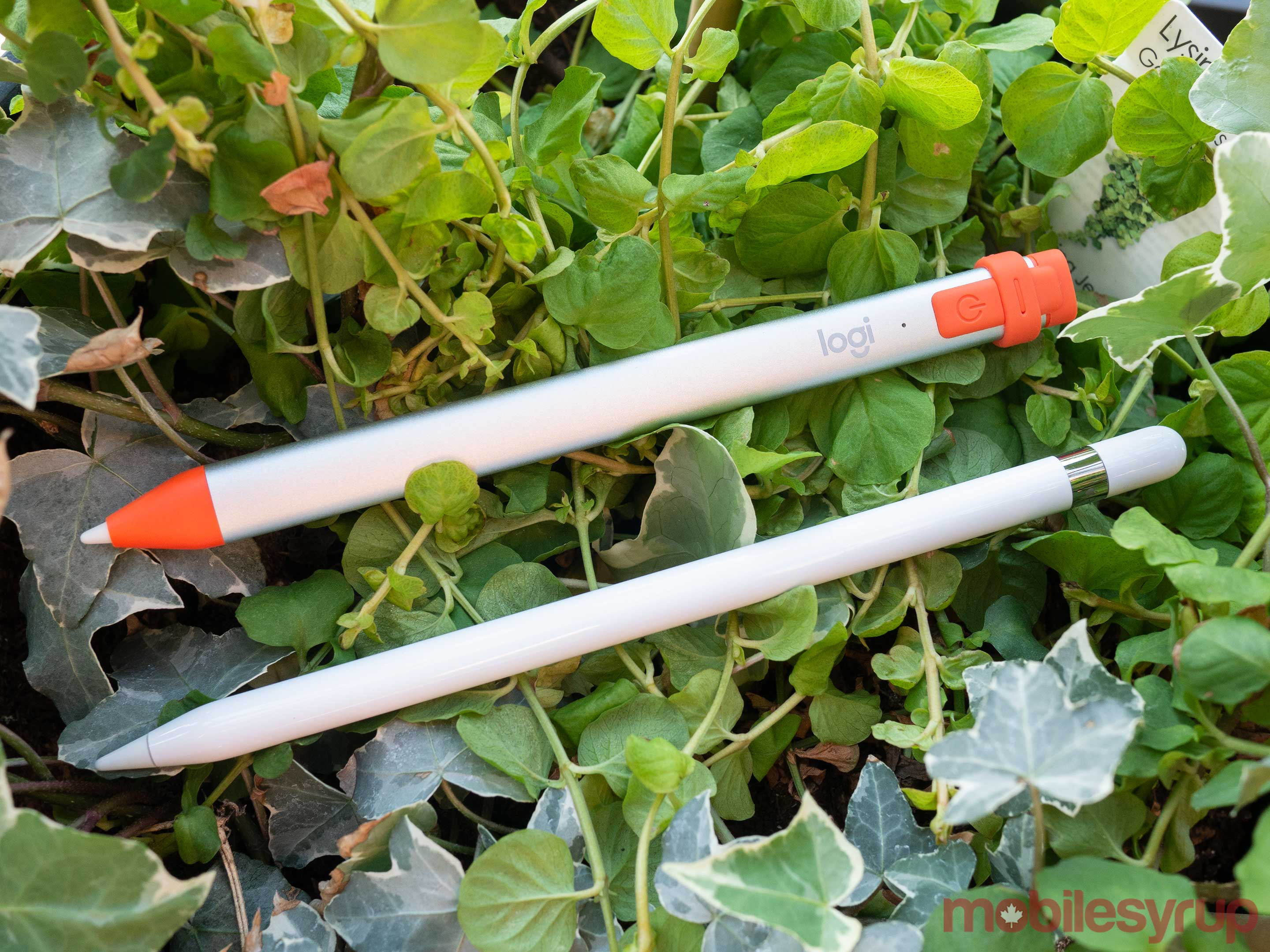 The Logitech Crayon is only compatible with the recently-released 6th-generation 9.7-inch iPad (2018). This means that if you were hoping to pick one up as an iPad Pro Apple Pencil replacement, that unfortunately isn’t an option.

Still, having an additional, cheaper stylus option for the entry-level 9.7-inch iPad is definitely a good thing. While nothing has been confirmed yet, it’s likely that Logitech will also give its bulky, but durable 9.7-inch iPad Rugged Combo 2 case a wider release at some point.

Currently, the Rugged Combo 2 case is only available to students and educational institutions.