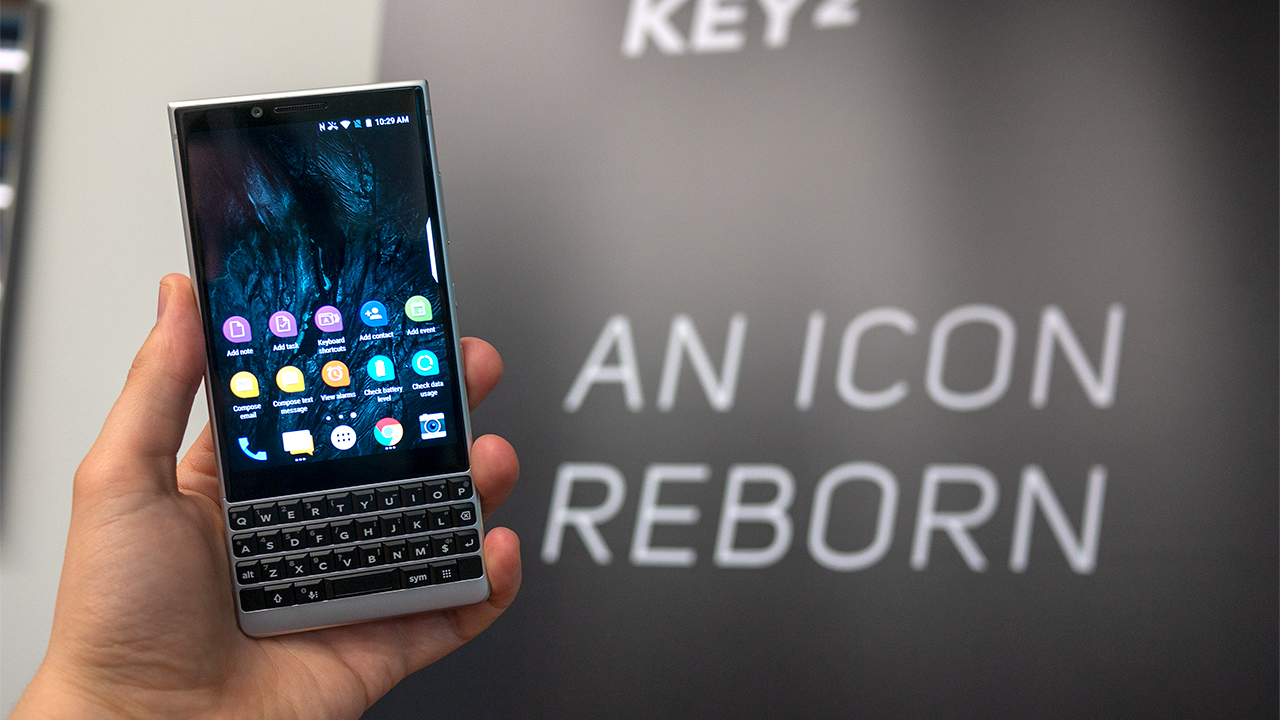 Images of the BlackBerry KEY2 LE have surfaced online. The press renders were leaked by Netherlands-based website NewMobile.NL.

The rendered images show off the device’s 4.5-inch display, the phone’s physical keyboard and even the ‘Speed’ key beside the symbol button.

Meanwhile, the back of the phone has a dual-rear facing camera shooter with the BlackBerry logo below. 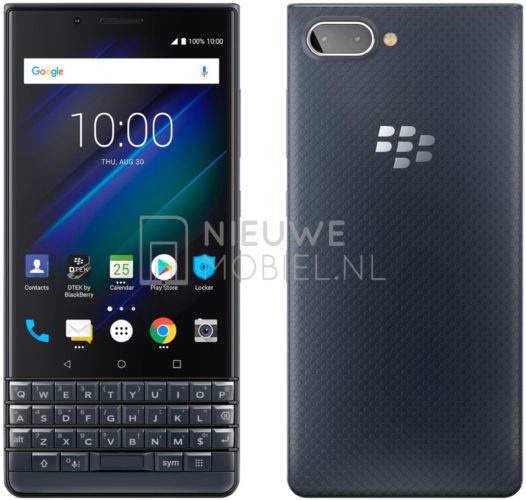 The renders reveal the phone from all sides as well as the BlackBerry staple ‘Convenience key.’

Rumours suggest that the device will feature a Snapdragon 636 processor, up to 64GB of storage, 4GB of RAM, a 3,000mAh battery and a dual-rear camera setup with 13- and 5-megapixel sensors.

TCL will reportedly unveil the BlackBerry KEY2 LE at its event at the IFA conference in Berlin on August 30th, 2018.

While it’s unclear where this phone will launch, with TCL handling its manufacturing, it’s likely the BlackBerry KEY2 LE will make its way to Canada at some point.

Here are the BlackBerry KEY2 LE, Huawei Mate 20 and HTC U12 Life leaks from last week