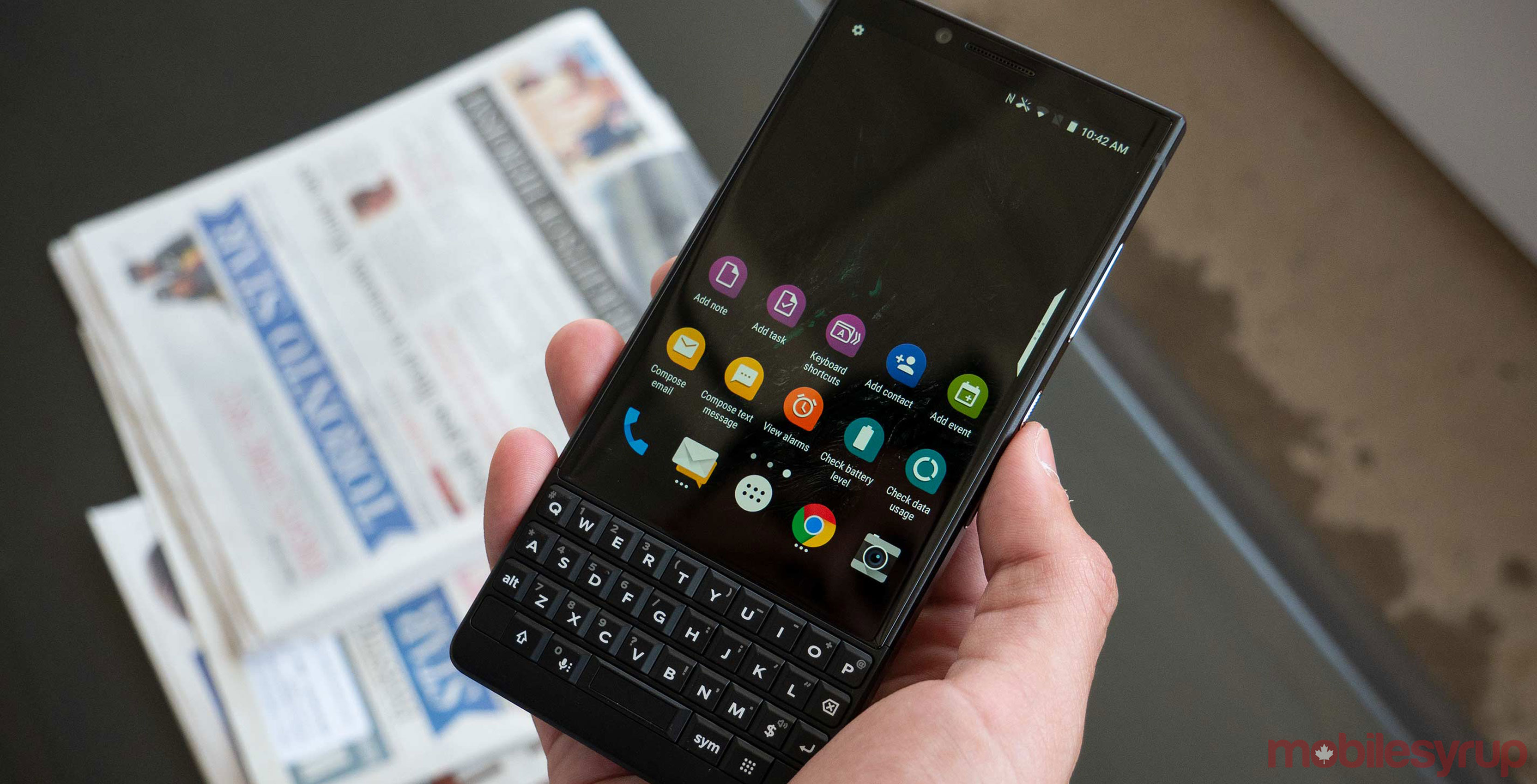 The leak comes courtesy of Android Police, which shared images of both the front and back of the device, as well information on its internal specifications.

According to the website, the KEY2 LE will feature a Snapdragon 636 chipset, 4GB of RAM, a 3,000mAh battery, dual 13-megapixel and 5-megapixel rear-facing cameras, and up to 64GB of internal storage. 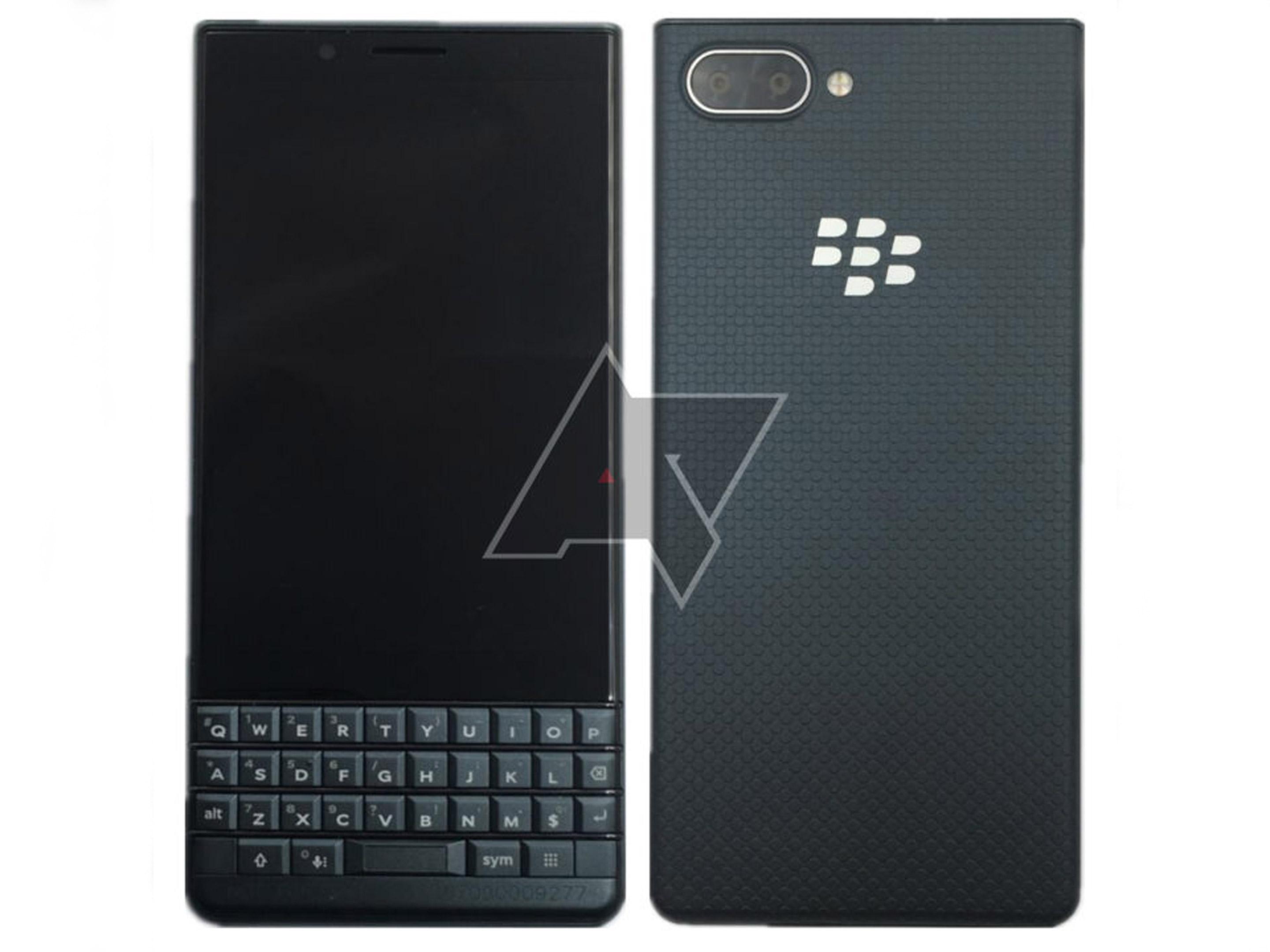 In short, in everything but its screen, which, like the KEY2’s, measures in at 4.5-inches and 1080 x 1620 pixels, the KEY2 LE features slightly inferior internal specifications than the KEY2. The regular KEY2 features a Snapdragon 660 chipset, 6GB of RAM, 3,500mAh battery and dual 12-megapixel cameras.

It also appears the KEY 2 LE won’t feature the same improved keyboard as the KEY2. However, according to AP, the KEY2 LE still conceals a fingerprint scanner inside of its spacebar.

While we liked the KEY2 here at MobileSyrup, one of the issues that news and telecom reporter Sameer Chhabra noted in his review of the device was its flagship-like price tag. With less impressive specs, the KEY2 LE is likely to come in at a more reasonable price than its predecessor’s $829.99 CAD outright.