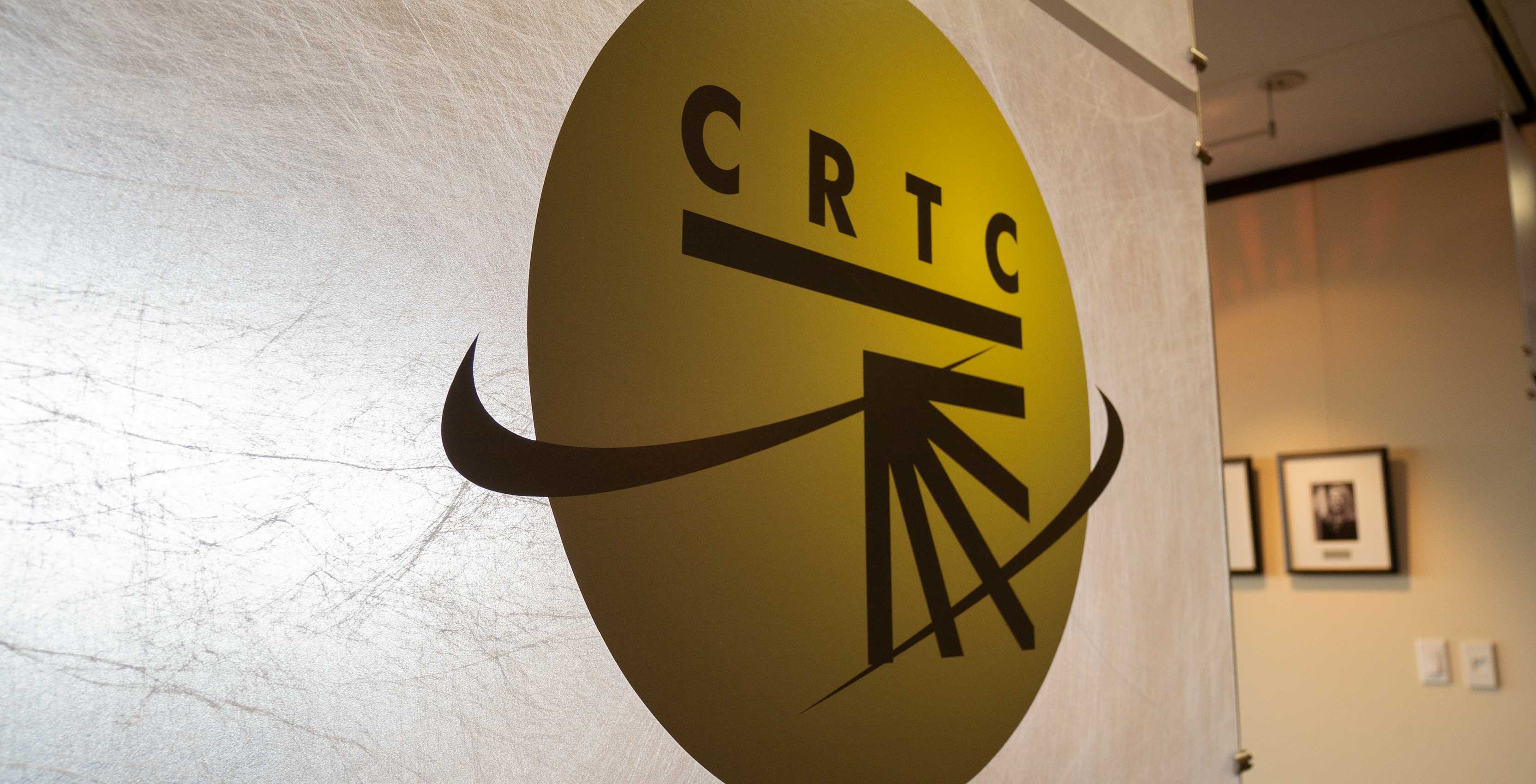 Canada’s telecom watchdog has released a preview snapshot of the 2018 Communications Monitoring Report.

The Canadian Radio-television and Telecommunications Commission (CRTC) snapshot released on August 16th, 2018 provides some insight into Canadian household telecom adoption and expenditure between 2012 and 2016. 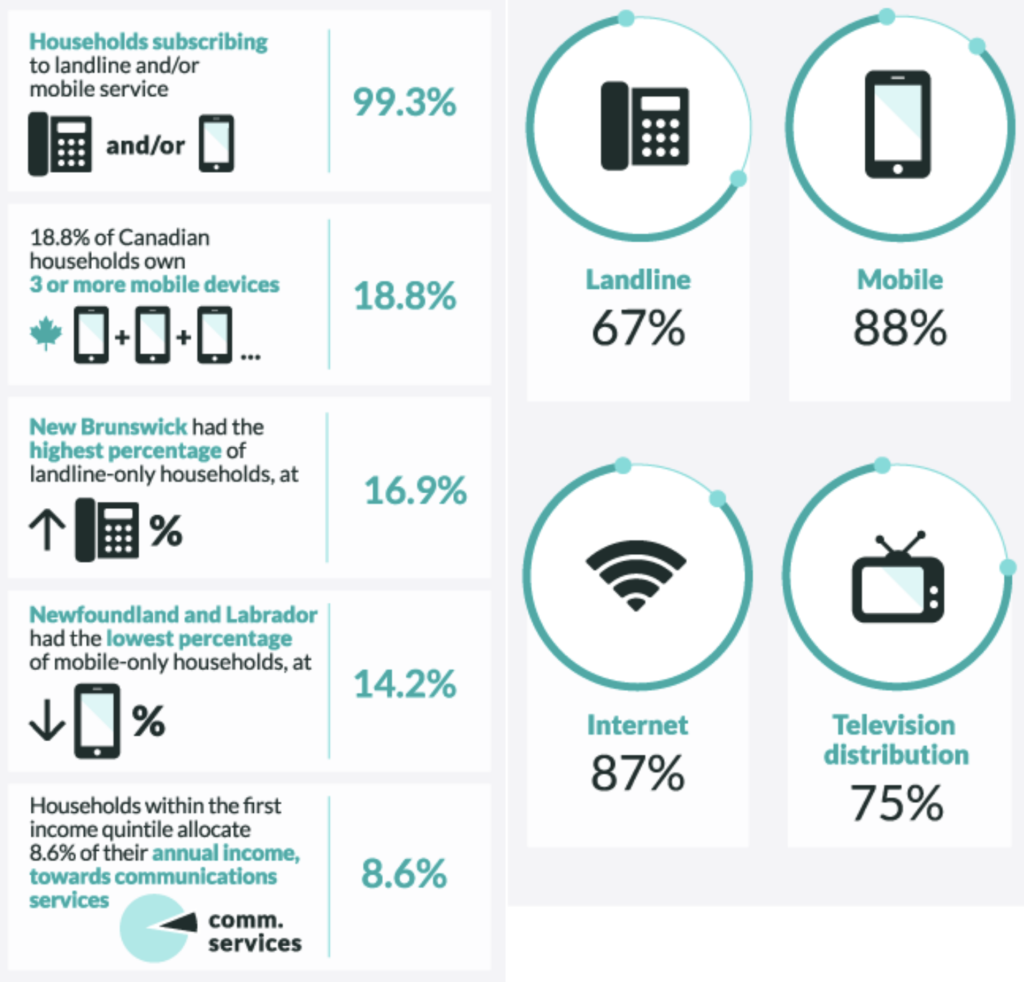 Internet subscriptions and expenditures both increased, by 0.6 percent and 6.5 percent respectively. 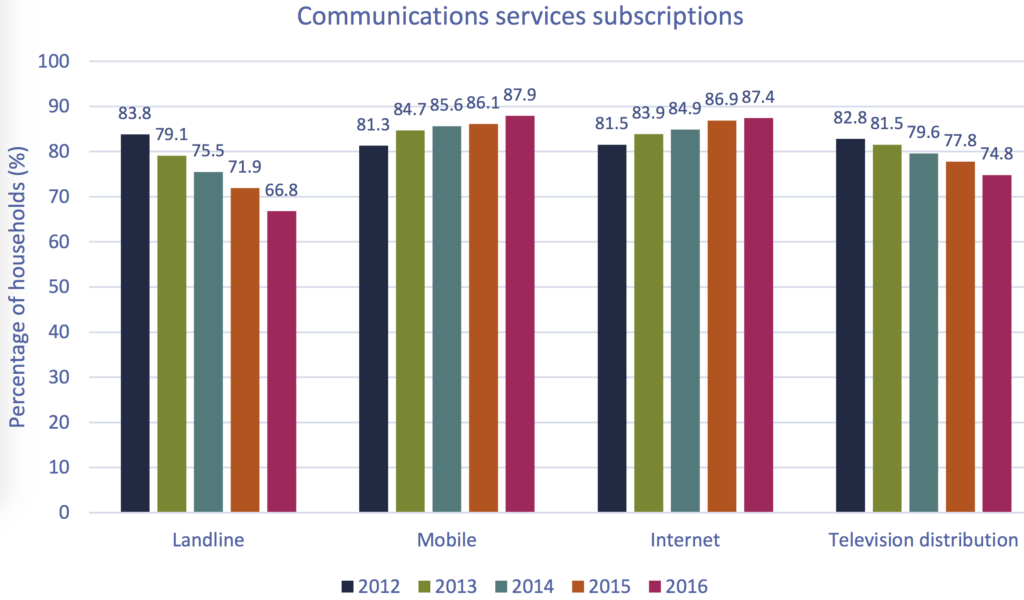 According to data sourced from Statistics Canada, the CRTC’s latest report estimates that, between 2015 and 2016, per month Canadian households spent an average of $27.50 on landline subscriptions, $92.08 on mobile subscriptions, $49.50 on internet subscriptions and $53.75 on television subscriptions.

The CRTC’s report also revealed that, in 2016, Canadian households spent an average of $222.83 per month on telecommunications services.

That figure represents a 2.02 percent increase compared to 2015. 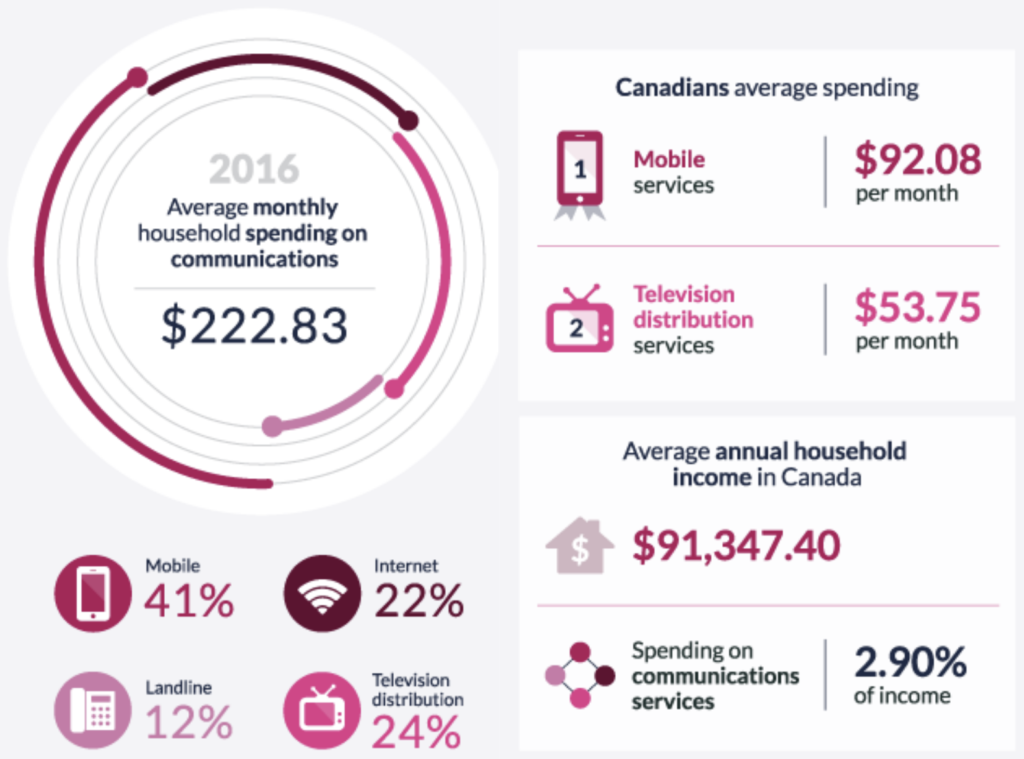 Additionally, Canadian households had an average of 1.6 mobile phones in 2016.

At 16.9 percent, Maritime province New Brunswick had the highest percentage of household subscribed only to landlines, while Newfoundland and Labrador had the lowest percentage of mobile-only households at 14.2 percent. 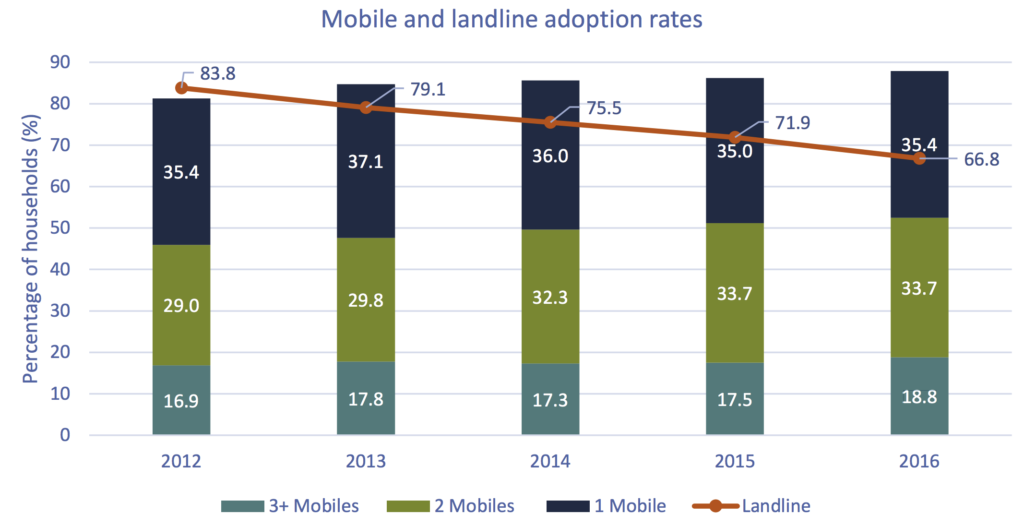 However, while traditional telecom service-use might be on the decline, a significant population of Canadian households are still subscribed to these services.

“Within the Canadian communications system, it is important to highlight individual service subscriptions for landline, mobile, Internet, and television distribution services,” reads an excerpt from the CRTC’s report.

“Most, if not all, Canadians subscribe to one or more of these services, which play a major role in their everyday lives. This section reports Canadian adoption patterns by service type, income, and province.”

MobileSyrup has reached out to the CRTC for comment. This story will be updated with a response.

Graphs and infographics sourced from the CRTC.