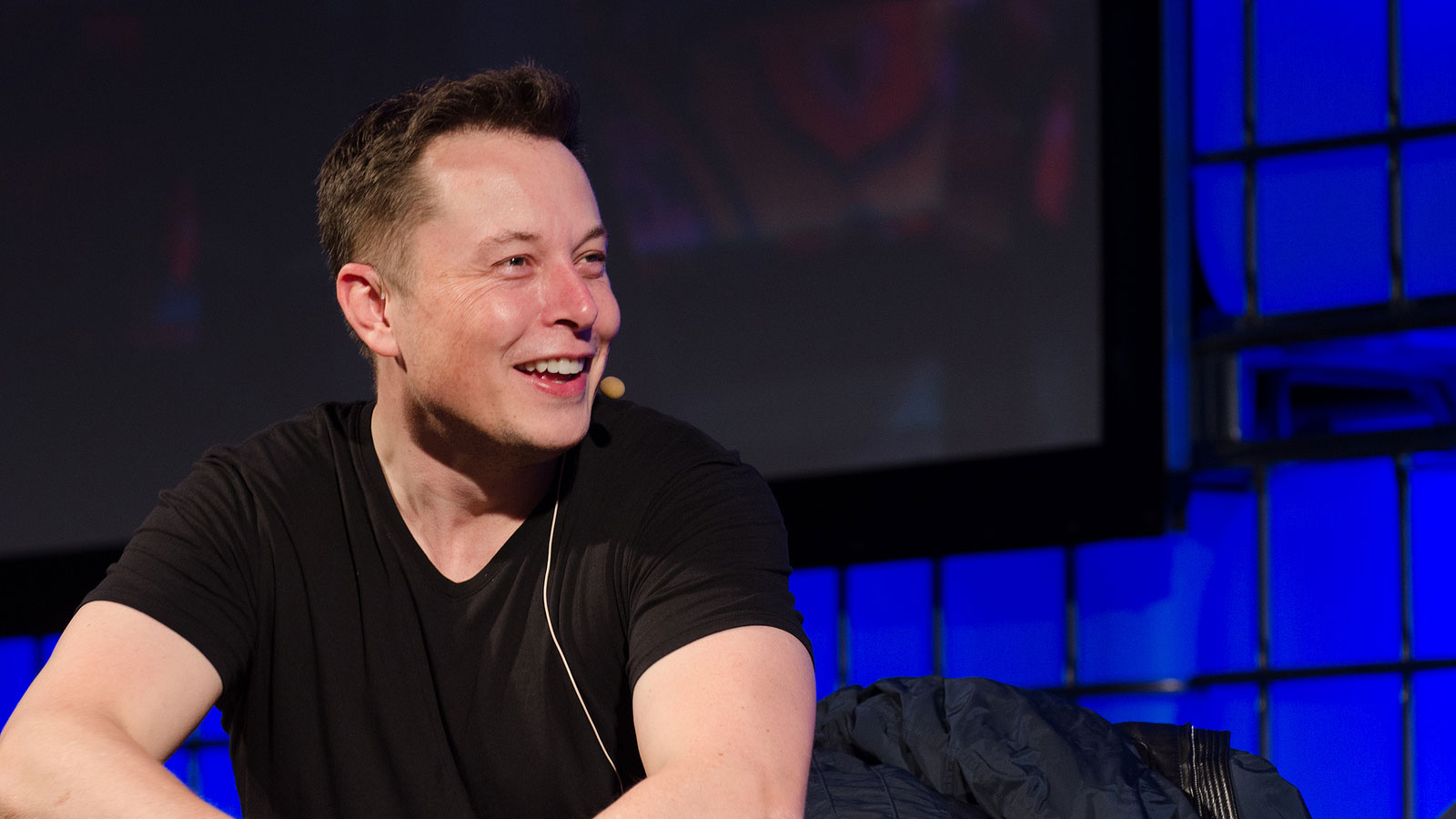 In an email to Tesla employees, CEO Elon Musk explained that the company is on track to become a privately held entity.

The U.S.-based electric vehicle manufacturer publicly released the email following a flurry of tweets from Musk.The CEO claims that the switch from public to private would help create the best growth conditions for the company.

“As a public company, [Tesla is] subject to wild swings in our stock price that can be a major distraction for everyone working at Tesla, all of whom are shareholders,” wrote Musk.

As a publicly traded company, Tesla also has to disclose its quarterly earnings reports, which, according to Musk, puts an “enormous” amount of pressure on the company. In a surprising claim, Musk mentioned that once Tesla becomes more predictable, it may make sense for the company to go public once again.

Musk also used his email to outline what he foresees happening to existing Tesla shareholders. He wants all shareholders to have the choice of remaining as investors or selling their stocks for $420 USD (roughly $548.83 CAD) per share.

Musk said that he hopes that all Tesla Employees will remain investors in the company, similar to SpaceX’s operations.

“[SpaceX] is far more operationally efficient, and that is largely due to the fact that it’s privately held,” said Musk.

He clarified that the goal is not to combine the two companies, but to simply run them with similar business models. Some new changes include things like the opportunity to buy or sell stock only every six months.

Musk’s final clarification outlined that he has no intention of taking full control of the company. He said that he owns approximately 20 percent of Tesla and has no vision of owning more than that once a deal finalizes.

It’s important to note that a deal won’t be completed until a shareholder vote, but it seems like Musk has his heart set on taking the company private.

As of August 13th, Musk has stated that he expects two-thirds of existing Tesla shareholders to stay with the company. It seems like the rest of the money is slated to come from the Saudi sovereign fund or another large-scale outside investor.

Musk claims that the Saudis have been expressing interest in being part of taking Tesla private for a while and Musk has now decided to take them up on their offer.

“I left the July 31st meeting (with the Saudi fund) with no question that a deal with the Saudi sovereign fund could be closed, and that it was just a matter of getting the process moving,” Musk said in a Tesla blog post.

Musk has been under inquiry by the SEC to see if he had funding secured when he tweeted out his intentions to take the company private on August 7th. A large portion of this investigation hinged on Musk having the funding secured before he made the tweet public.

Now that it’s been unveiled that Musk doesn’t have funding “secured,” it will be interesting to see if the SEC decides to charge him with anything related to stock manipulation.

On August 15th, the SEC sent a subpoena to Tesla regarding Musk’s tweets, but so for its unconfirmed if the inquiry has become a full-scale investigation.

He claims to be in discussions with other funding sources, but there’s no word on if the company has actually secured funding.

Musk ended his blog post by saying “Another critical point to emphasize is that before anyone is asked to decide on going private, full details of the plan will be provided, including the proposed nature and source of the funding to be used.”

Tesla inc’s board of directors has responded to Musk’s plans by creating a small committee of three high-level directors. The committee’s focus is to negotiate with Musk during the privatization process.

The three-person team is made up of Brad Russ, Robyn Denholm, and Linda Johnson Rice, according to Reuters.

Russ was the CFO of SolarCity before it was bought out by Tesla in 2016. Denholm was also the first women on Tesla’s board and she is also the chief operations officer of the telecom firm Telstra, among other achievements. The final team member, Rice, is the chairman of Johnson Publishing company, which publishes Ebony and Jet magazines.

I’m excited to work with Silver Lake and Goldman Sachs as financial advisors, plus Wachtell, Lipton, Rosen & Katz and Munger, Tolles & Olson as legal advisors, on the proposal to take Tesla private

Based off Musk’s twitter activity, this team is going to be working with Goldman Sachs and a number of other Wall Street banks to help steer Tesla through the process of taking a $60 billion company private.

A series of Allegations from rapper Azeaila Banks claim that Musk was on acid when he first tweeted that the company was going private and that he didn’t yet have funding secured.

It’s near impossible to verify Banks’ claims, but if they’re true it doesn’t look good for Musk’s relationship with the SEC.

The original version of this story is still posted below. It was written as Musk was tweeting out his plans to take Tesla private and it includes  information that has either been clarified above or was not mentioned by Musk in his email.  Some of the information below is still perspective, while everything above is verified.

Tesla CEO Elon Musk has taken to Twitter again and this time he’s claiming that he’s secured funding to turn Tesla into a privately held company.

Numerous Twitter users have been accusing Musk of using this tweet to manipulate the company’s stock and as of 2pm ET Tesla’s trading has been halted at approximately $367 USD (roughly $479.50 CAD).

It’s unclear why or if, Musk is considering the privatization option, but CNN Money reports that Saudi Arabia has been building up a large stake in the company, suggesting that there may be actual buyers lined up.

Following his initial tweet, Musk tweeted again saying, “My hope is *all* current investors remain with Tesla even if we’re private. Would create special purpose fund enabling anyone to stay with Tesla. Already do this with Fidelity’s SpaceX investment.”

Tesla going public would be one of the largest go-private deals a company has ever made with a overall price tag of around $72 billion USD. On Monday evening the company, was valued at $58 billion USD making Musk’s valuation of $420 USD rise the company’s valuation by $10 billion.

The company hasn’t issued a press release or anything more official than Musk’s tweets, so this string of events has led to quite a bit of confusion online among Twitter users. Some are even responding to Musk unsure if he’s joking or not.

Am sure you are not aware of this. Or heck, you are trolling everyone, coz you just read this!
Section 420 of Indian Penal Code deals with cheating!https://t.co/fDCwKCSsIH

Others have suggested that Musk’s tweets are a form of stock manipulation since Tesla’s stock price increased following Musk’s initial tweet.

Not that is some serious stock manipulation! Looking forward to joining the class action lawsuit.

Since the first tweet went live, Musk has tweeted about the privatization 12 more times.

He’s cleared up some of the confusion by stating that current shareholders will have the option to sell their stock at $420 per share or keep their stock and go private.

Musk later reiterated that there would be no “forced sales” and he “hopes all shareholders remain” with the company, claiming that it will make the transition smoother as well as ending all of the negative “propaganda” from short sellers.

Musk further clarified that he will remain CEO if the company goes private.

Update 08/13/2018:Story updated with new information about the buyers

Update 08/14/2018: The story was updated to include Tesla’s board’s response to going private