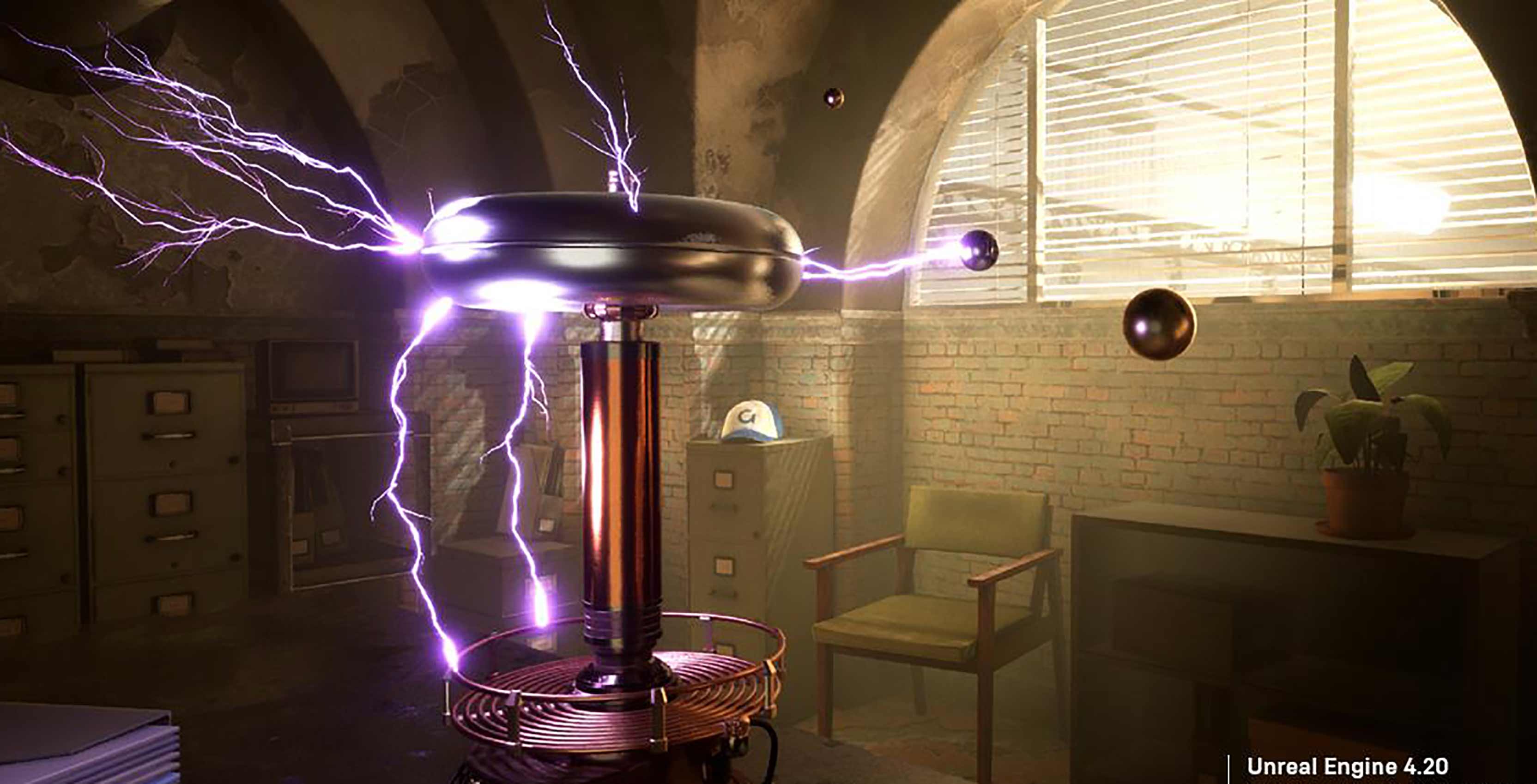 The series follows each member of the titular Voxel family as they try to launch and star in their own video game franchises.

Created by the network’s Entertainment Lab R&D unit, the series is set to air on Nickelodeon channels around the world.

Nickelodeon Entertainment Lab has previously worked on augmented and virtual reality technology, with Meet the Voxels being one of its first efforts in exploring video game animation.

As noted in a report from Variety, an advantage of using video game engines for animation is that it makes easier to render the results across a variety of media without making many changes.

To demonstrate this, the Entertainment Lab produced a short 2D film in a game engine, which was then able to be brought to be VR. Finally, the VR experience was transferred over to Microsoft’s HoloLens mixed reality headset.

Nickelodeon hasn’t confirmed when Meet the Voxels will begin airing, although it hinted that the series may be brought over to VR and AR platforms at some point.

It’s also unclear what video game engine was used to create the show. However, Variety notes that the Entertainment Lab often works with Epic’s Unreal Engine, which is used in many video games.