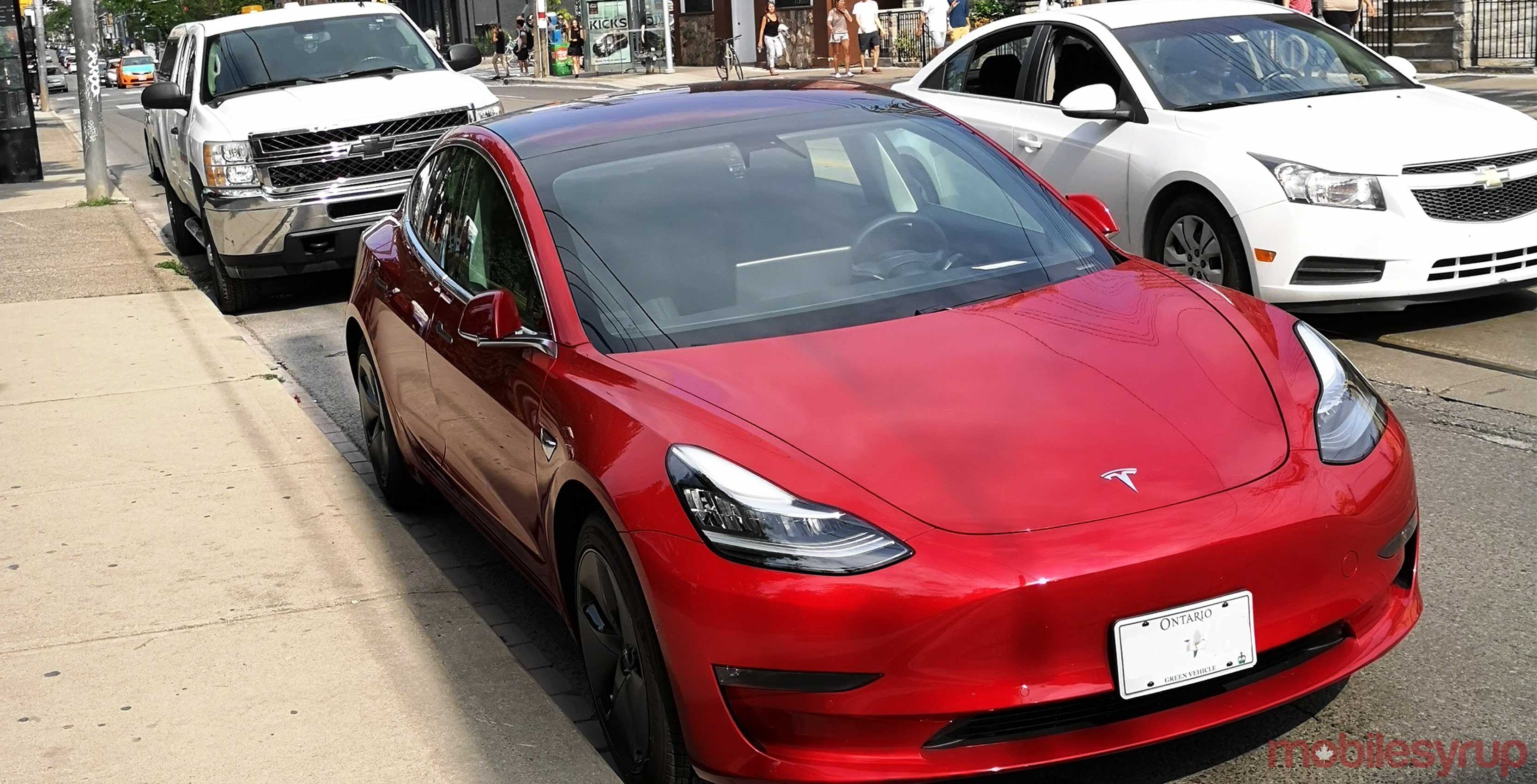 Elon Musk has tweeted out that an upcoming update will allow Tesla owners to use the vehicle’s power when parked.

In 2017 the electric car manufacturer released an update lets users keep climate control running while the car is parked.

This new update seems to take that concept to the next level and to all of Tesla’s vehicles, with the Roadster being the only exception.

As Musk’s tweet outlines, the update will allow Tesla owners to use their car’s battery while it’s in park in order to power the vehicle’s speakers, lights, climate control and what seems to be USB ports.

This is going to be extremely helpful for people who like to go camping or might find themselves sleeping in their car due to other circumstances.

It’s worth noting that there are already workarounds that allow Tesla owners to utilize their car’s power when it’s parked. A user on Reddit claims that they were able to sleep in their car by putting the vehicle in neutral and engaging the parking brake.

It will be interesting to see what exactly the update does given that it seems like vehicles will only be able to run select features when parked. Ideally this means it’s going to use a lot less battery than when the car is driving.

Musk claims that the new mode runs for 48 hours. Does this mean that after that time period the vehicle’s battery is dead? While this seems unlikely, there’s a number of questions that need to be answered once this new feature starts rolling out.