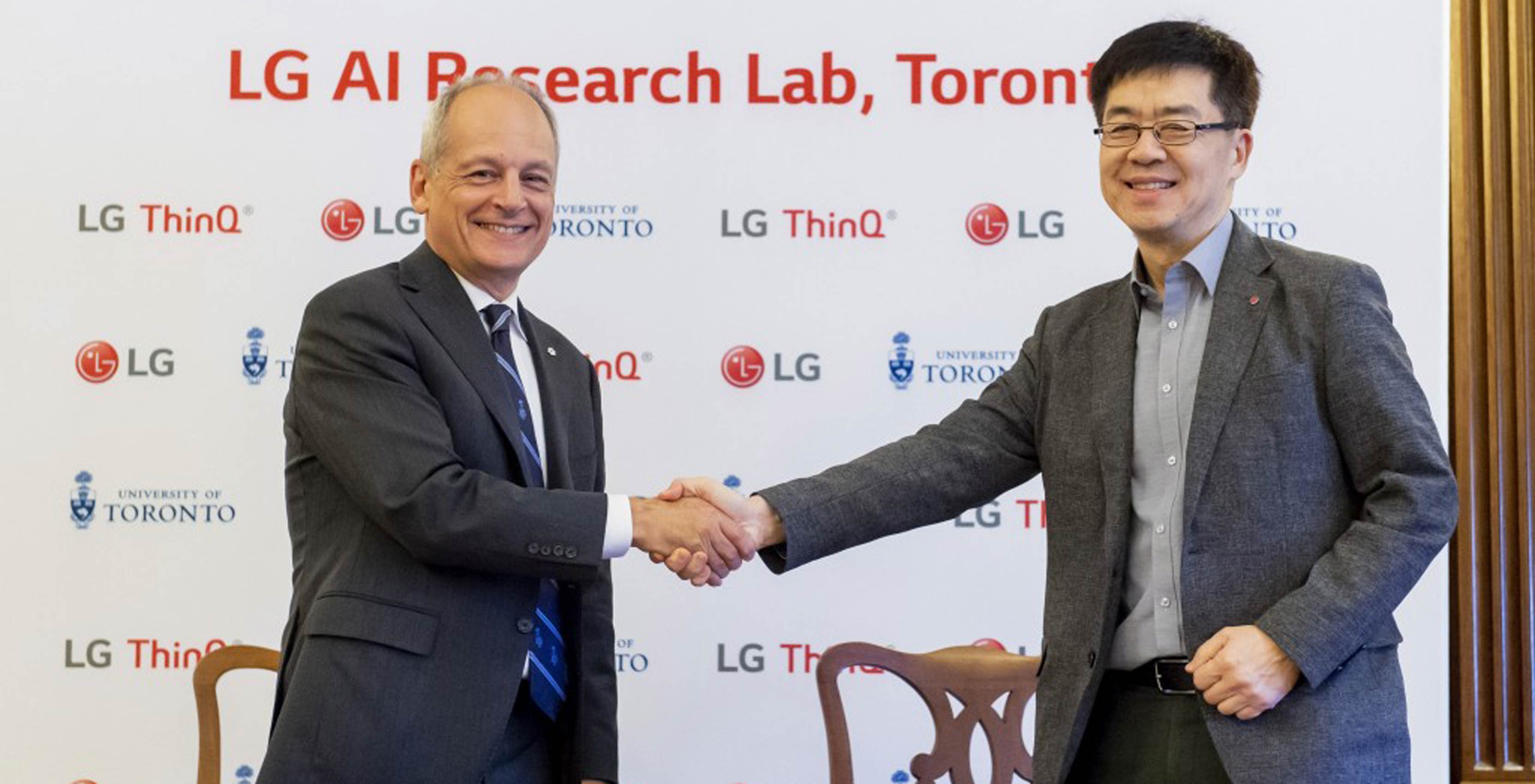 In an interview with Bloomberg, I.P. Park, chief technology officer at LG, said the company picked Toronto because it’s “pioneering in the area of deep learning.” Of course, LG isn’t the first South Korean firm to open up shop in Toronto. Earlier this year, Samsung launched its own AI research centre across the street at the MaRS Discovery District.

“AI will ultimately touch everybody’s lives, transforming the way we live, work and play,” said Park, in an August 1st press release issued by LG. “Early implementations of AI in connected devices today are setting the stage for tomorrow’s smart cities, smart homes, smart businesses and smart devices, all with capabilities that no one has even dreamed of yet.”