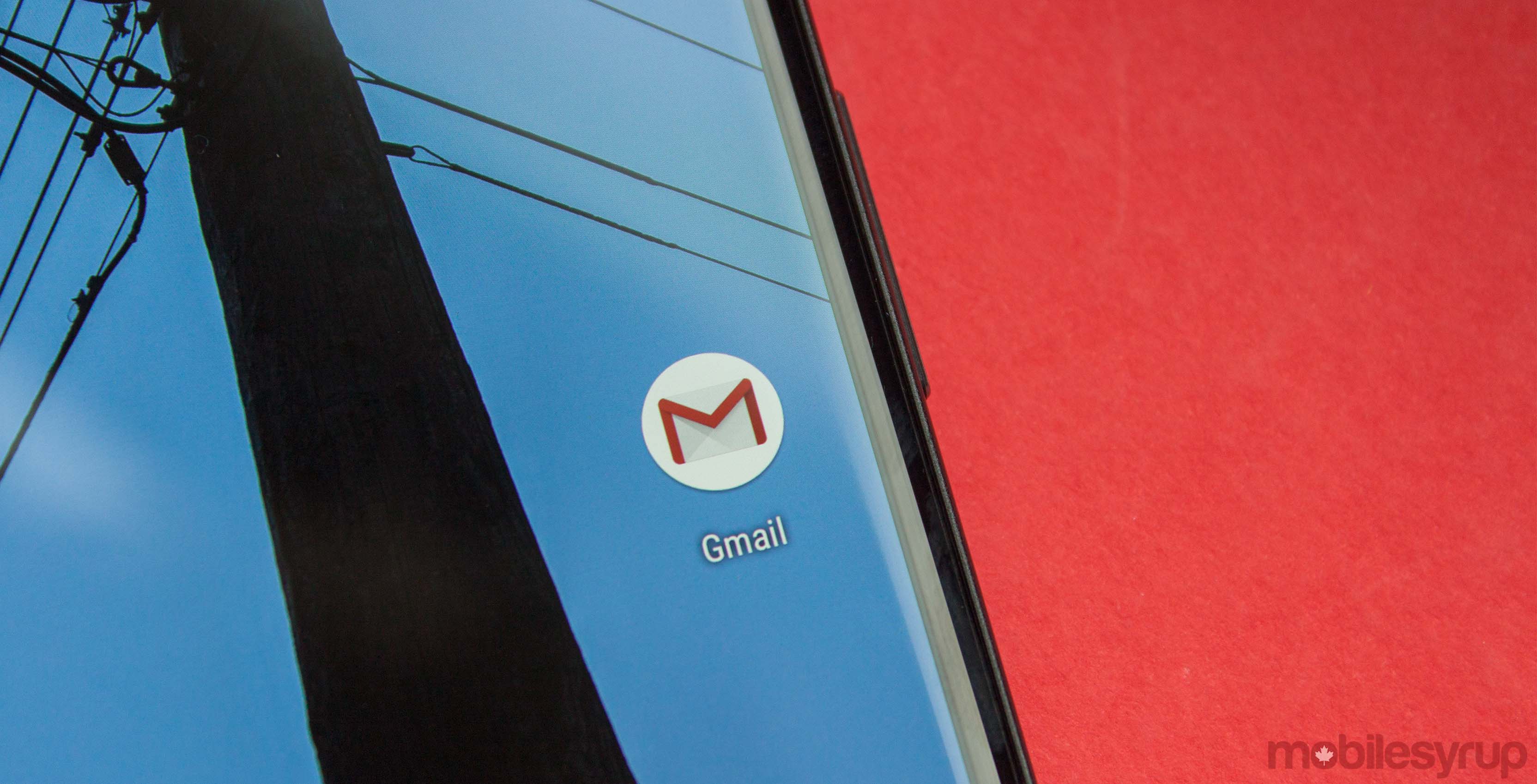 Google showed off some of what’s coming for Gmail at its Cloud Next 2018 conference in San Francisco on Wednesday.

In a ‘directional slide’ the company gave attendees a look at the new Material Design of Gmail for Android. While the update appears to take some queues from the recent Gmail for Web update, it’s actually smaller in scale.

An important note, the slide shows the direction the team is going in, but not necessarily the final product.

That being said, it does look good if you’re a fan of white. Like many Google apps, Gmail for Android is going all white, with colourful icons that pop on the screen. That means the classic red accents are gone.

A large white circle button with a multi-coloured plus sign makes it’s home in the bottom right corner of the app.

Additionally, the inbox view will feature a new list containing images, files and other attachments for easy access. Finally, Gmail will get new density options so people can decide how much information they want on screen. 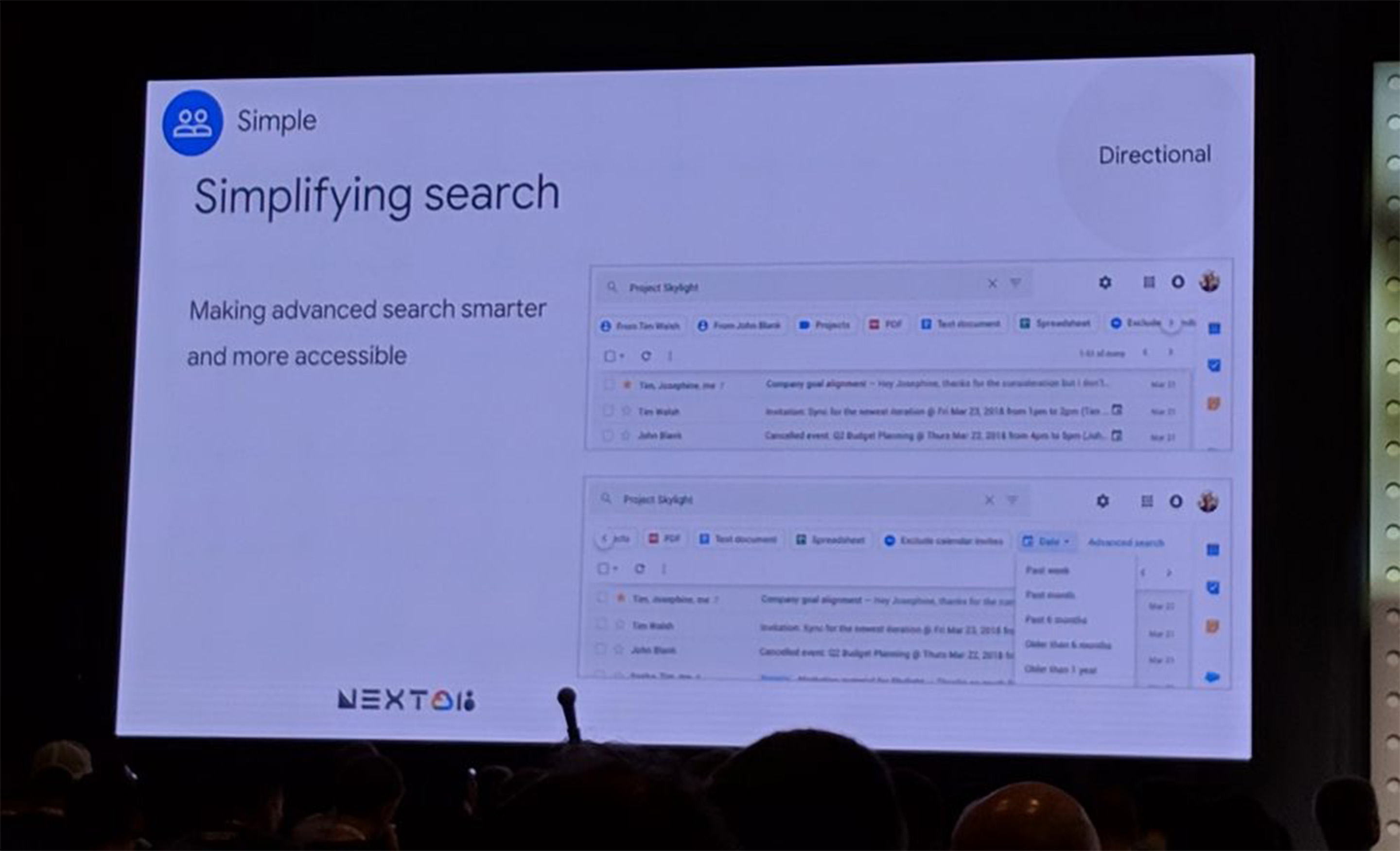 Attendees also got a glimpse of upcoming Gmail for Web features. The Gmail team is testing a bottom carousel that can suggest contacts, attachment types and other filters.

Attendees were also told during a Q&A that Inbox, Gmail’s experimental email app, would not change.