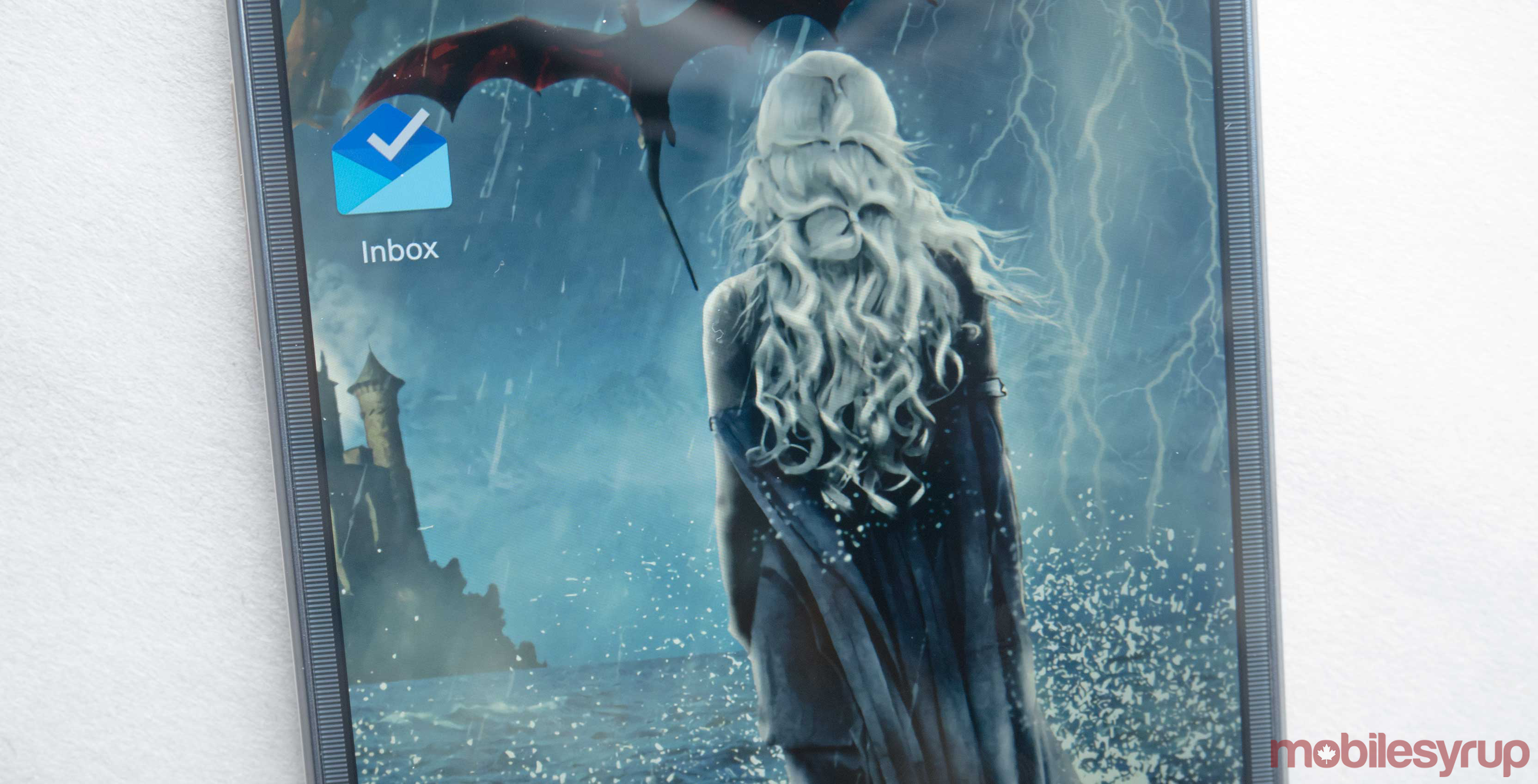 Google has updated its Inbox email app to offer an optimized display on the iPhone X.

Because of the iPhone X’s unique, notch-sporting 5.8-inch display, many apps have appeared with black bars on the top and bottom of the screen, Inbox included.

Following the iPhone X’s launch in November 2017, Inbox users have complained about the app’s lack of optimization on Apple’s latest flagship. In April, Google confirmed it was working on an update to address .

The new Inbox update also complies with a recent developer requirement instituted by Apple which states that all iOS apps must support the iPhone X by July 2018.