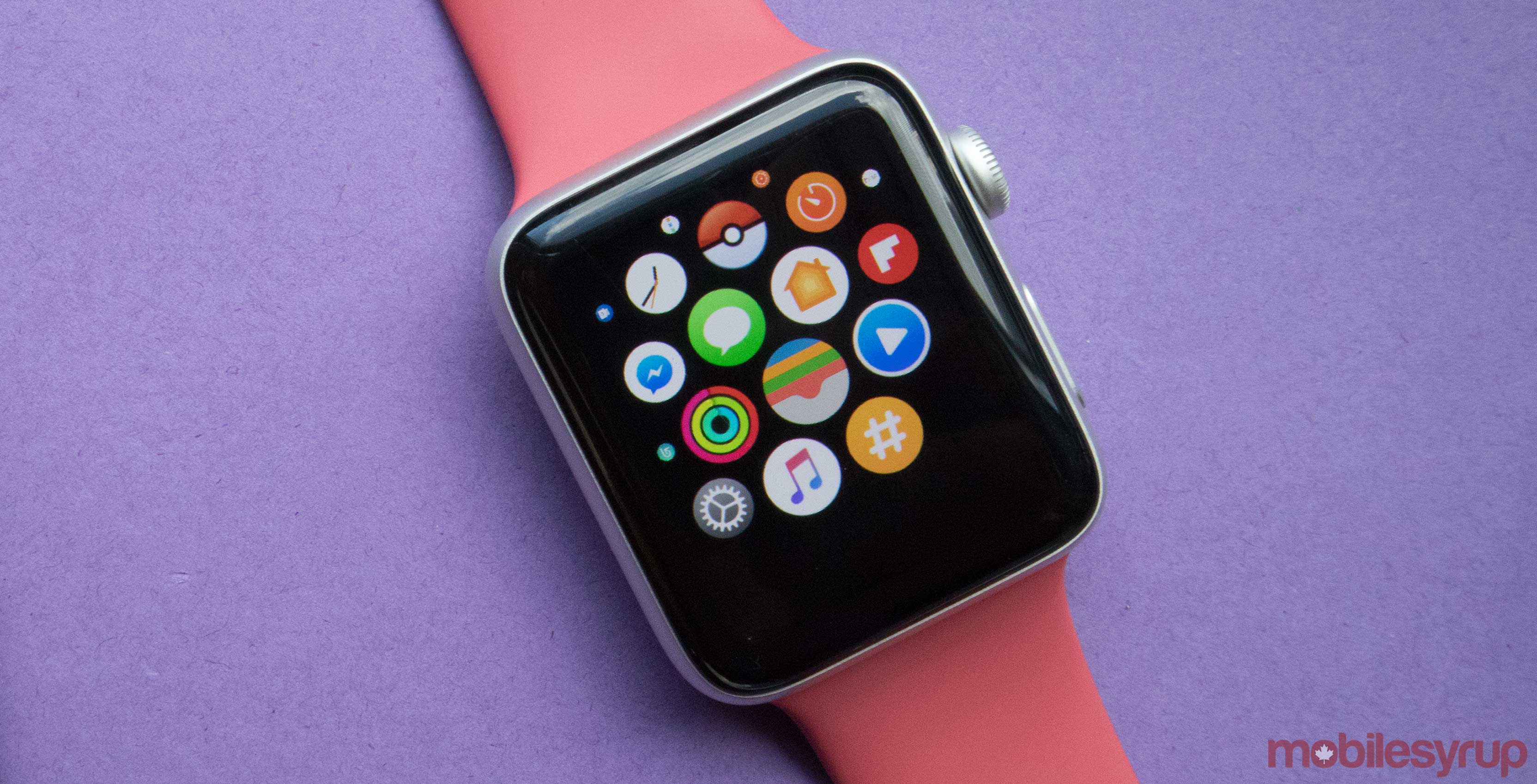 Apple shipped 3.5 million smartwatches in Q2 2018, according to a new report from market analytics firm Canalys.

Despite strong sales of the company’s latest wearable, the Apple Watch Series 3, Apple’s marketshare declined by nine percentage points to 34 percent. However, that’s more to do with the performance of Apple’s competitors — including Fitbit and Garmin, all of which delivered “stellar performances,” according to Canalys — than Apple’s own performance.

The firm goes on to state that the Series 3 was Apple’s best selling smartwatch in Asia, accounting for approximately 60 percent of total shipments to the region.

Moving forward, Canalys says “Apple needs to work out how to drive refreshes in markets such as the US, where its penetration into the existing iPhone installed base has started to level off.”

Source: Canalys Via: The Verge