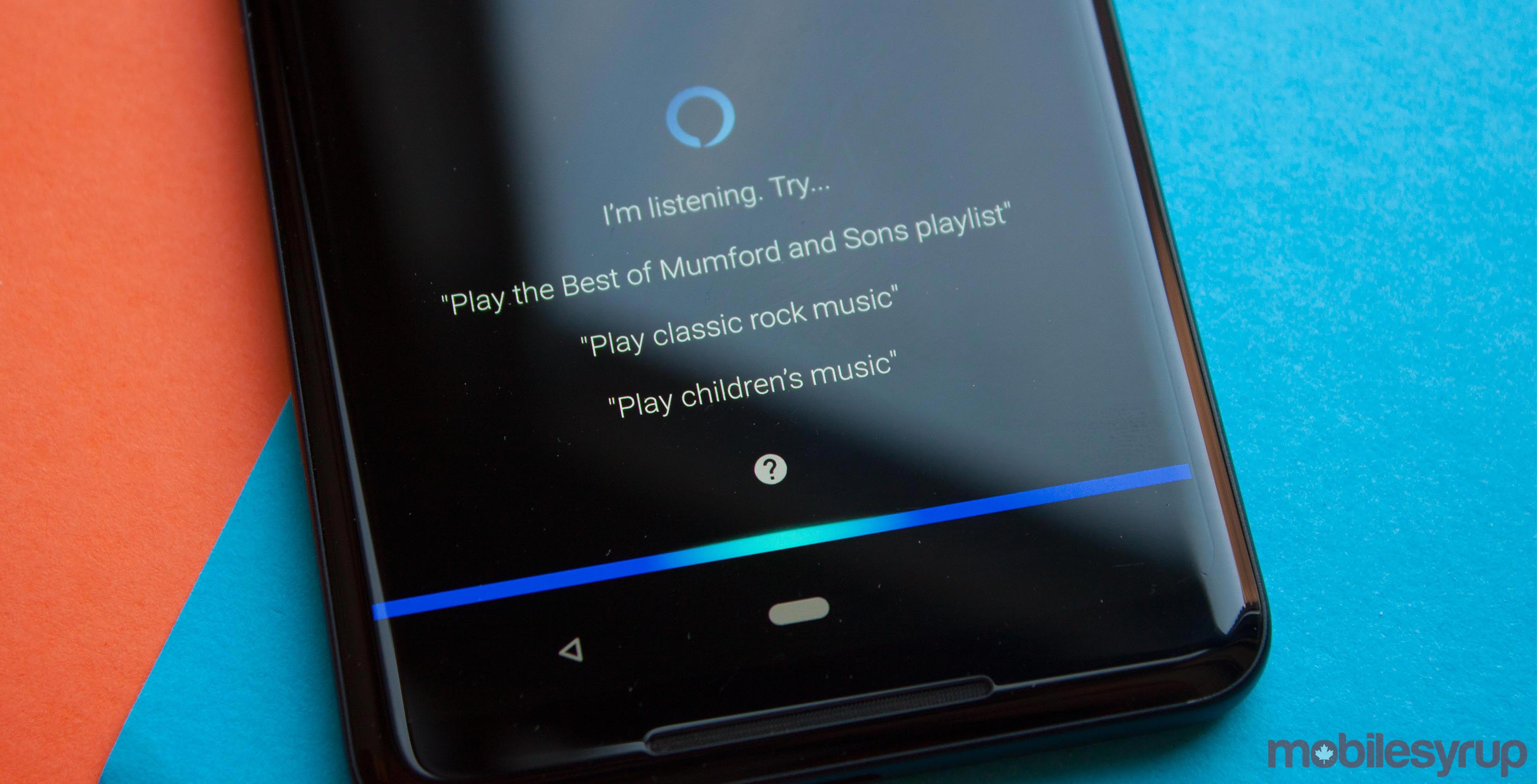 The new feature lets users move between listening to music through Amazon Music, to streaming that same music to an Alexa-enabled device. Prior to the launch of Alexa Cast, switching between listening to Amazon Music on different platforms was a difficult task, though the feature doesn’t seem to offer the same level of control as Spotify Connect or Apple’s AirPlay 2.

The ability to easily stream Amazon Music to external speakers has been sorely missing from the platform since its launch, especially when compared to Spotify and Apple Music.

Alexa Cast is available now, says Amazon. To access to the feature, you first need to update your iOS or Android Alexa app. Next, tap the Alexa Cast icon and select the Alexa-enabled device you want to stream music to.

It’s currently unclear if Amazon has plans to open Alexa Cast up to third party app developers and device manufacturers.