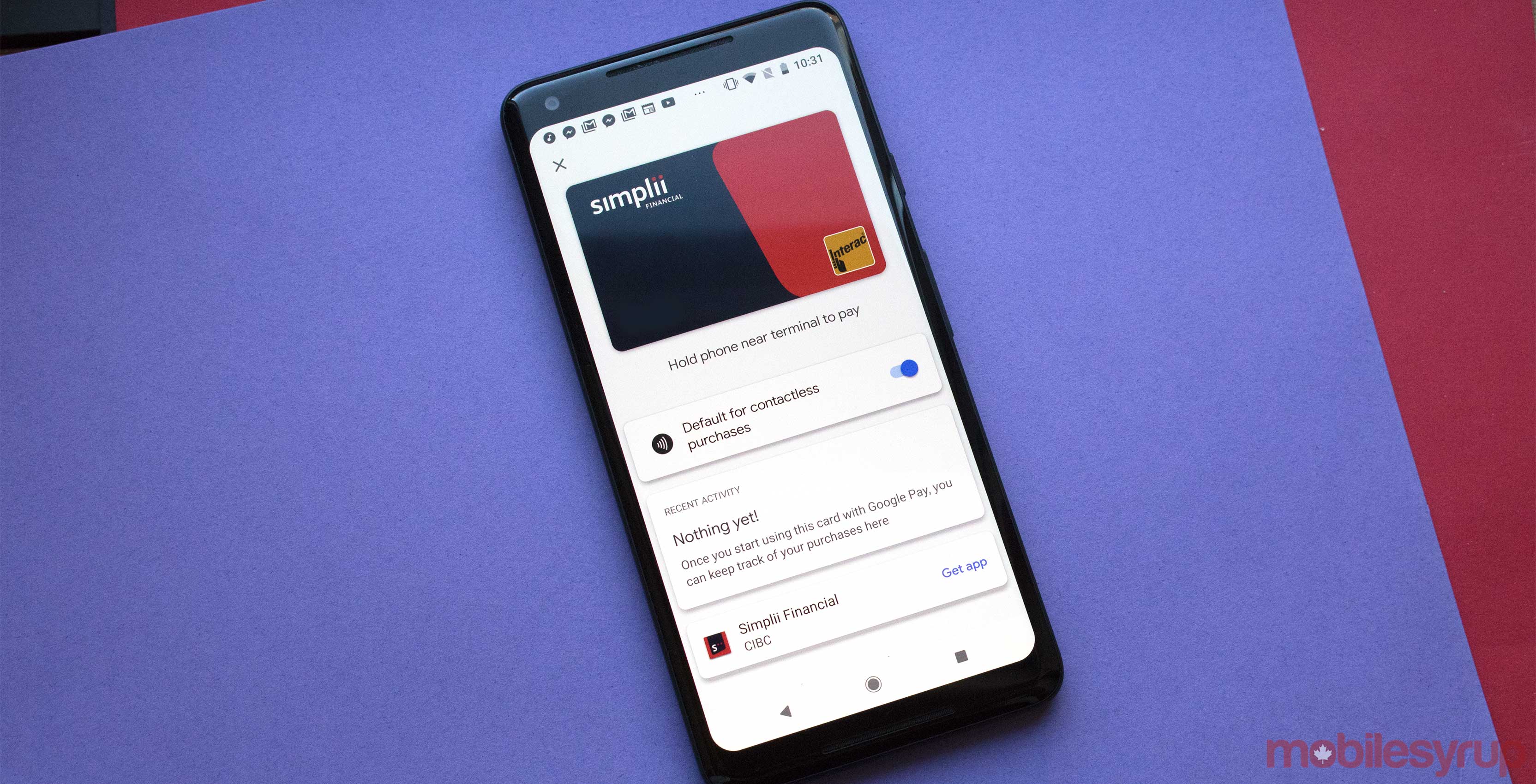 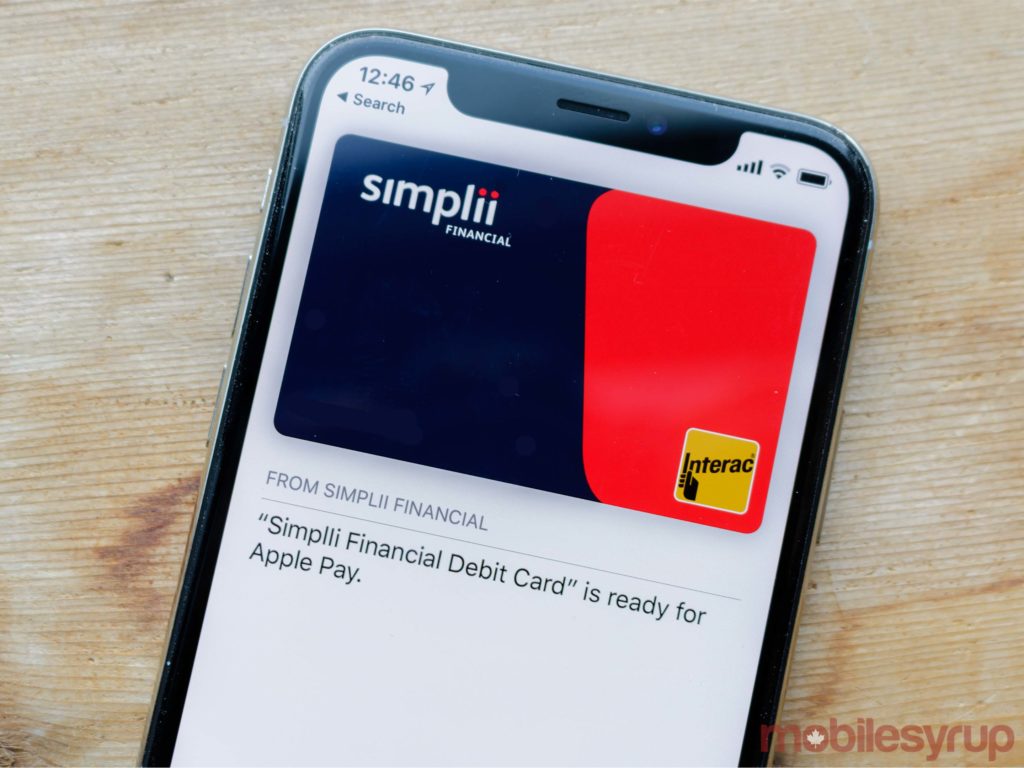 If you cannot attach your Simplii bank card with Apple Pay, Google Pay or Samsung Pay, you are not alone, as the feature is currently down.

I originally linked my Simplii bank card with my Google Pay account on the day Simplii announced that the service was available.

However, after switching phones and trying to link my card to my Google account on a new device, I noticed I couldn’t.

And I’m not the only one who has experienced this issue.

One of our MobileSyrup readers said they couldn’t re-add their Simplii account after wiping their smartphone.

Our diligent reader spoke with Google chat support, who then directed them to Simplii. Following Google’s direction, and speaking to a Simplii representative, they indicated that the CIBC-owned company had stopped processing new mobile pay setups, for a reason he didn’t know.

Further, he said existing signups will continue to work, but they are working on getting the feature back for new signups.

After speaking with a Simplii spokesperson I’ve discovered that “registration for mobile wallets will be available again to clients next week.”

While this is good news, we’ve reached out to Simplii to find out why this happened.

Mobile banking allows a user to make purchases via their smartphone using the device’s NFC functionality.