Fortnite on iOS averages $2 million in revenue per day: report 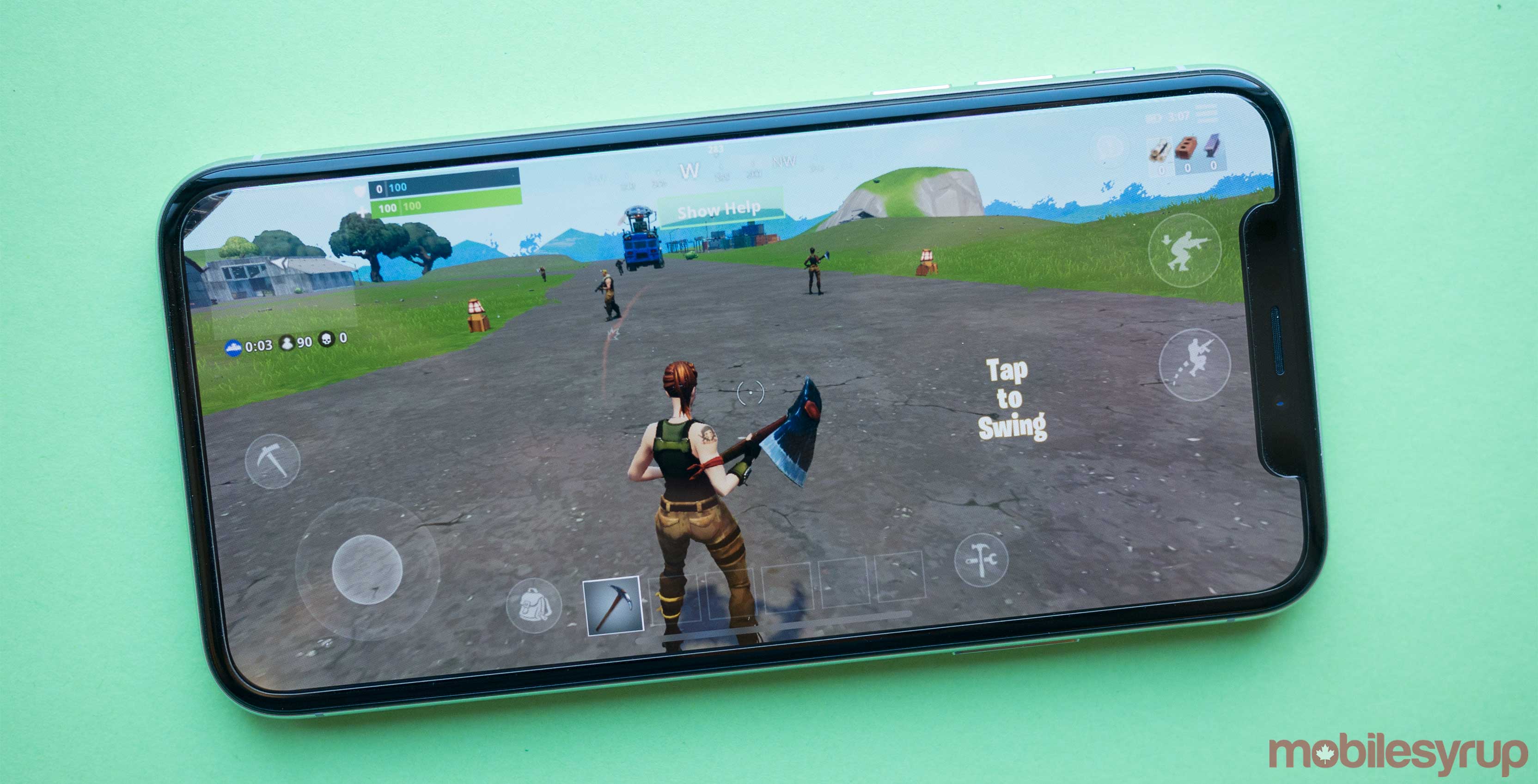 Battle royale gaming sensation Fortnite generates a daily average of $2 million in revenue on iOS, according to a report from mobile analytics firm Sensor Tower.

The launch of Fortnite‘s fifth season of in-game content on July 12th helped increase the game’s daily average revenue count by 12 percent over the preceding 10 days.

The start of the fifth season proved particularly popular, with players spending an all-time high of approximately $3 million in the game worldwide on July 13th. For context, the previous best day for revenue was May 1st with $1.9 million spent worldwide when the fourth season kicked off.

To date, players have spent over $150 million on the mobile version of Fortnite — a particularly impressive figure given that the game hasn’t yet made its way to Android. Back in May, Epic announced that Fortnite is coming to Android this summer, although a specific release date has yet to be confirmed.

While Sensor Tower only covers mobile data, a report from market research firm SuperData estimates that Fortnite has collected $1 billion from in-game purchases across PC, PlayStation 4, Xbox One, Nintendo Switch and iOS.