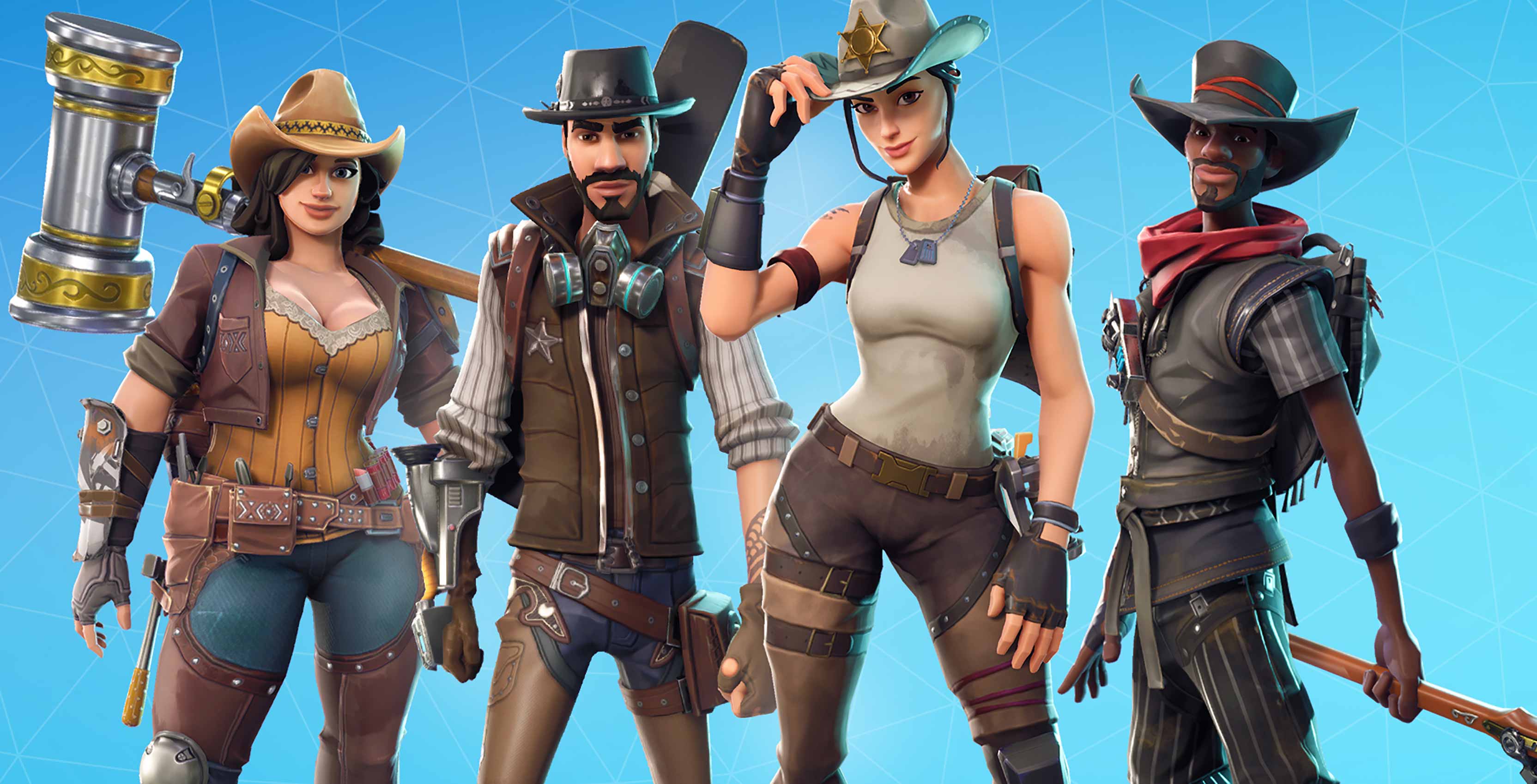 While the fourth season of the game was superhero-themed, the latest season of content seems to be centred around time travel.

The most significant new addition is the introduction of the four-person golf kart, the first proper vehicles to come to the game following the drivable shopping carts from last season. Additionally, the Moisty Mire map has been replaced entirely with a new desert outpost region which sports a golf course area.

Temporal rifts will also now appear on the map, which will warp players to a different area and allow them to parachute back to land. Continuing with the time travel theme is a number of ancient statues littered around the map and items that pull from different periods in history, including a Viking axe.

Naturally, the new season also brings with it a new premium Battle Pass, which players can purchase with real money to unlock new challenges and items, including the ability to play basketball or golf with friends.

The full list of Fortnite season 5 patch notes can be found here.

U.S. federal judge dismisses some of Apple’s counterclaims in legal battle with Epic