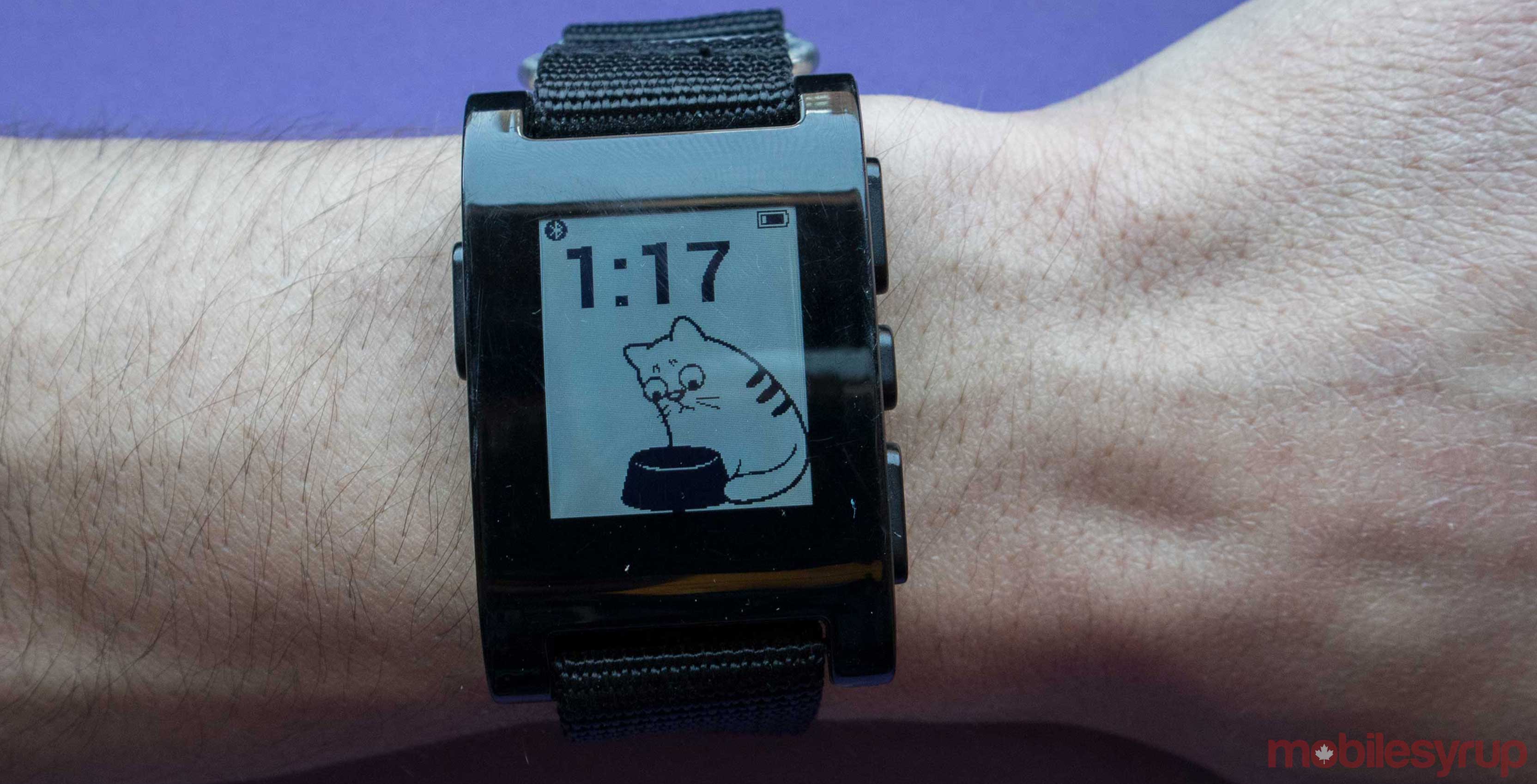 Pebble device owners check your smartwatches as you should have just received an update.

The update fixes dictation with iOS on the Pebble 2 and the Pebble Time Round, and improves iOS dictation on all other Pebble watches, according to the update’s notes.

Pebble 2 and Time round devices can now use dictation again on iOS thanks to rebble! from r/pebble

The update also says that the dictation functionality still requires a subscription to a third-party service called Rebble.

A Rebble account and subscription supplies users with firmware updates for Pebble devices such as the one above.

What’s also interesting is that Eric Migicovsky, the founder and former CEO of Pebble, has made it clear he has no intentions to create new hardware under the defunct brand.

While Fitbit acquired Pebble’s Technology’s intellectual property and engineers back in 2016, Vancouver-born Migicovsky still can create new hardware, just not under the Pebble name.

Migicovsky recently became a partner at Y Combinator, according to his LinkedIn [age. Y Combinator is an U.S.-based accelerator that helps accelerate the growth of startups.