The tiny robots could be used in pipelines or your body 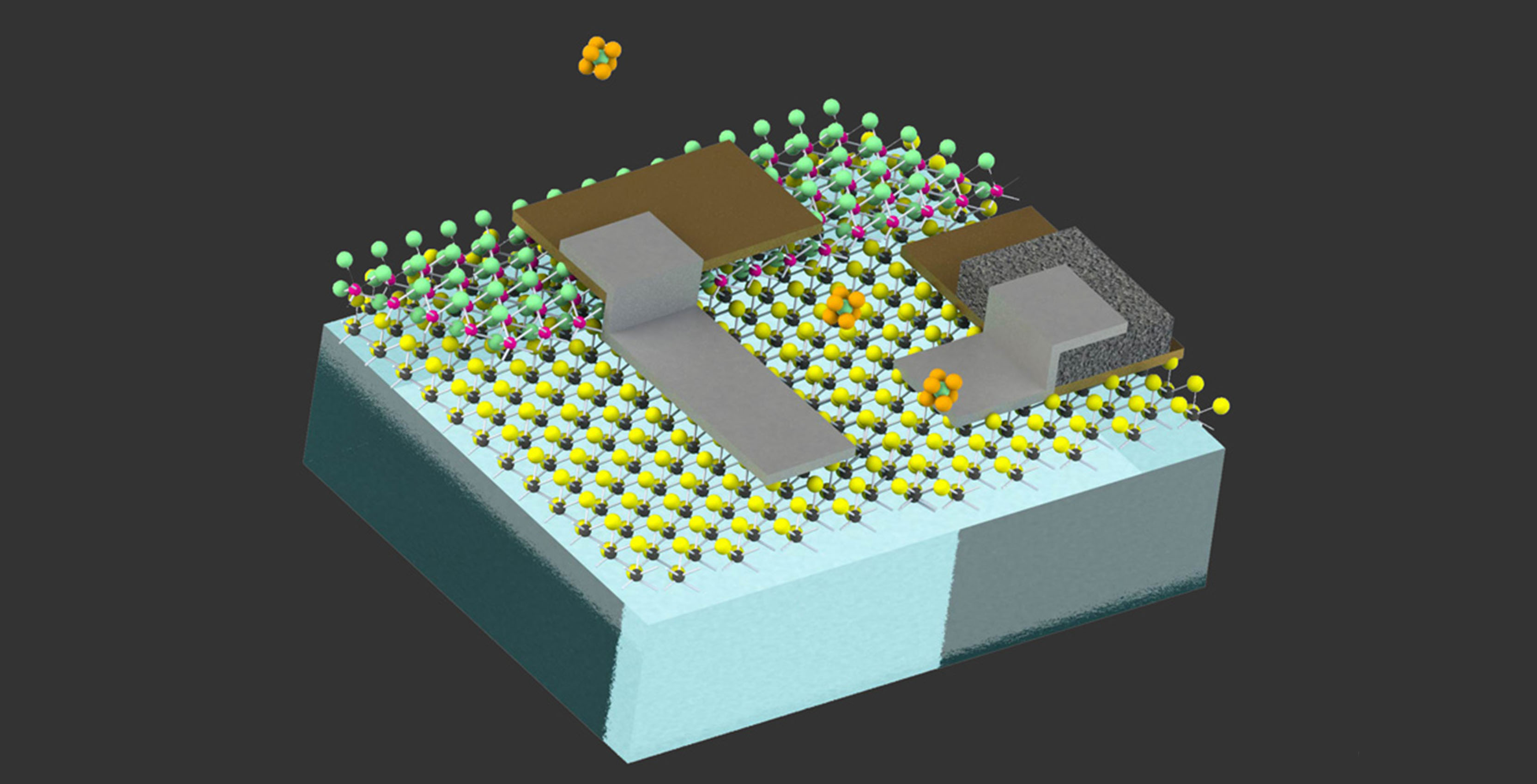 MIT researchers designed minuscule, self-powered robots that are roughly the size of a human egg cell.

Researchers attached 2D electronics to colloids — tiny particles around one-billionth to one-millionth of a meter. Because of the properties of colloids, these robots can float indefinitely in the air. It works similar to the dust motes you see floating in a ray of light.

Furthermore, photodiodes power the electronics by converting light into a small electric charge.

These tiny robots can sense their environment, store data and perform some computational tasks.

According to the researchers, these robots are unlike any other tiny robots researchers have considered. Commonly, researchers try to control the movement of the robot. However, these tiny bots can utilize the flow of their environment to their advantage.

For example, MIT is considering applications such as oil or gas pipelines and the human body.

In both cases, the robots would be dispersed into the subject of analysis to collect data on a diagnostic journey, carried along by air or liquid.

In the case of pipelines, the robots could collect data on contaminants to find potential leaks in the pipeline. For the human body, robots could journey through the digestive system. Data collected could be useful in isolating diseases before they spread.

The robots would require collection again when they come out the other side, which could be messy. However, the robots contain tiny retroreflectors that makes the robots easy to find with a laser.

Researchers hope to add communication capabilities to allow the particles to deliver data without the need for physical contact.

It’s a fantastic new development for MIT and may unfold into a whole new field of study.