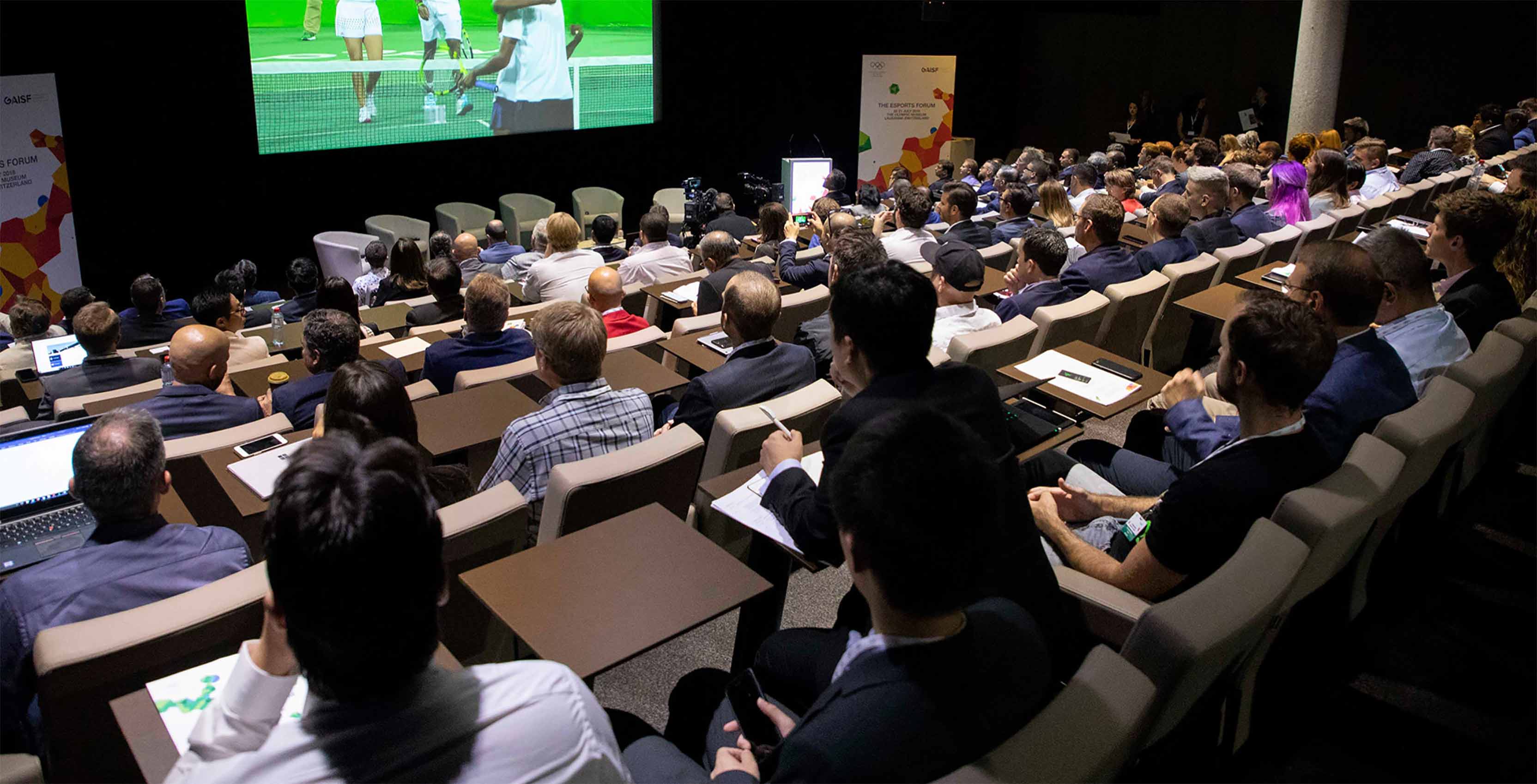 The first steps towards potentially getting competitive ‘eSport’ gaming tournaments into the Olympics have been made.

This weekend, the International Olympic Committee (IOC) and the Global Association of International Sports Federations (GAISF) hosted an “eSports Forum” at the Olympic Museum in Lausanne, Switzerland.

There, 150 members of the international Olympic and gaming communities met to discuss the hypothetical official integration of eSports into the Olympics. The IOC and GAISF also formed the ‘Esports Liaison Group’ to continue deliberating on a possible collaboration. The forum noted that it could take time to come to a decision because there currently isn’t an international organization that represents eSports.

Last August, Tony Estanguet, co-president of the top officials for the Paris Olympic Bid committee, said that his organization would hold talks with the IOC to get eSports into the 2024 Paris games.

However, IOC Sports director Kit McConnell was more measured in the recent forum and did not suggest any particular time frame for eSports in the Olympics.

“The eSports Forum was a unique opportunity to hear from a wide variety of stakeholders, including some of the top players themselves,” said McConnell in a statement. “There was a consensus that future collaboration will be based on ensuring that any activity supports and promotes the Olympic values; and while the goal was not to develop a pathway towards the inclusion of eSports on the Olympic programme, we have a strong plan for ongoing dialogue and engagement, and are in a strong position to coordinate and support the wider engagement of the Olympic Movement with eSports.”