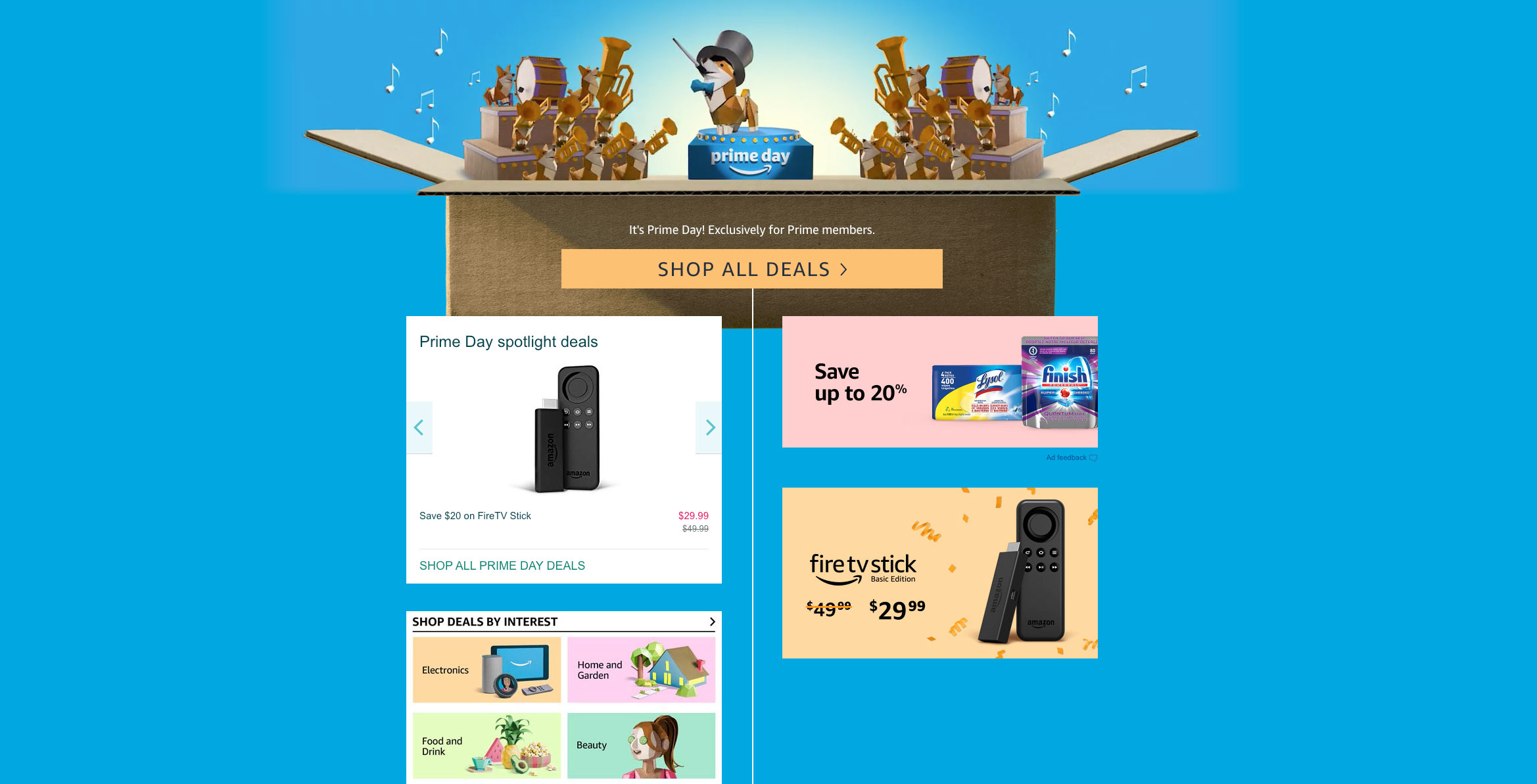 Amazon may have lost as much as $1.2 million USD per minute due to glitches on Prime Day.

The figure is an estimate by Spencer Millerberg, the founder of One Click Retail, an e-commerce insights and analytics platform.

However, the exact dollar amount lost related to the outage is difficult to determine because of how differently everyone experienced it. The outage included a broken landing page and links that sent customers to an error page featuring dogs. Furthermore, the outages seemed concentrated on the east and west coast of the U.S. and lasted roughly 75 minutes.

The outage also hit Canadians. MobileSyrup noticed the outage not long after Prime Day began. Roughly an hour-and-a-half after Prime Day started, Amazon tweaked the front page to divert people away from the endless loop. However, the loop itself was still present. Additionally, many users reported inability to complete transactions.

Discount site Lovethesales.com estimated Amazon’s loss was more than $99 million, according to a Bloomberg report.

Despite the outages, Amazon says Prime Day 2018 was more successful than ever. The company sold over 100 million products worldwide. Furthermore, medium and small businesses exceeded $1 billion in sales in the first day. Additionally, Prime Day grew faster in the first 10 hours than it did in the same period last year.

However, there are a number of reasons for the jump in sales. For one, the company extended the length of Prime Day to 36 hours. Additionally, it added four new countries, including Australia.

Most interestingly, the outage itself may have helped Amazon out. All the extra media coverage certainly didn’t hurt the company.