Shopify announced its plans to make online shopping more interactive this fall with the launch of AR Quick Look.

AR Quick Look will allow users on iOS 12 devices to preview products in AR directly from Safari instead of having to download specific apps to shop in AR. Shopify’s goal through Quick Look is to help retailers enhance their online stores, rather than developing mobile apps that consumers must download to view products in AR.

“For the past three years, Shopify has been exploring how AR/VR will change the way consumers shop,” said Daniel Beauchamp, head of AR/VR at Shopify, in a blog post. “Last year, we showed how Apple’s ARKit could be used to provide compelling AR commerce experiences. The main complexity was that ARKit needed to be run in an app. This meant that Shopify merchants looking to offer these experiences had to have their own unique mobile apps that customers would need to download.” 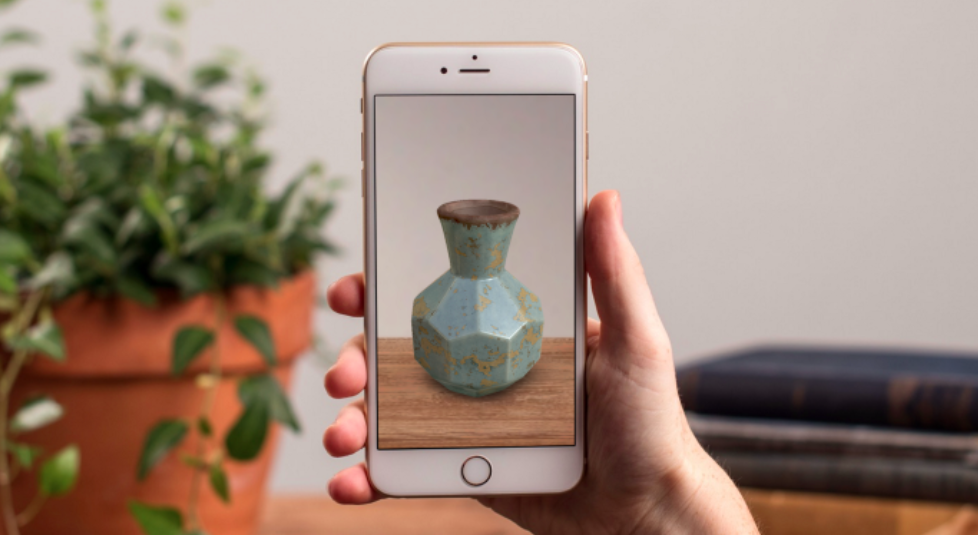 With iOS 12’s AR Quick Look, online retailers will be able to upload 3D models of products onto their Shopify stores enabling consumers to view products in AR within Safari. If a retailers’ ecommerce website contains an image that links to a usdz file (a format that enables AR viewing), a badge will appear in the top right corner of the image that consumers can tap to view a 3D model in a given space.

In a tweet, Beauchamp showcased how the offering works with Magnolia, a home and lifestyle brand that collaborated with the ecommerce company.

“The [Magnolia] app lets you preview select home-ware accessories in your space to give you a better idea if it’s the right fit,” said Sam Cribbie, a 3D artist on the AR/VR team at Shopify, in a blog post from December 2017. “Each product available for AR was 3D modeled by our team, and we put an emphasis on detail to make sure they were as accurate and realistic as possible.”