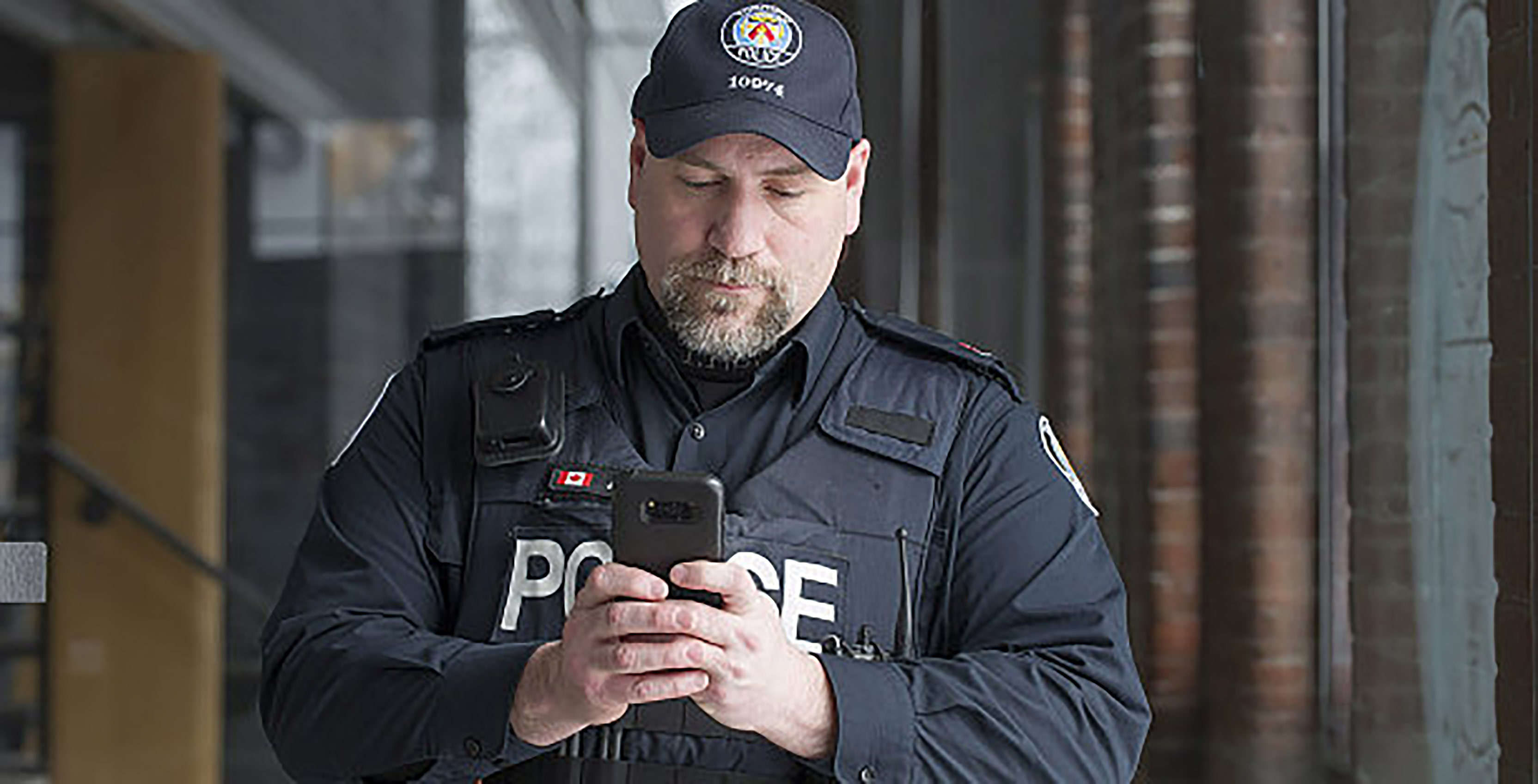 Back in February, 51 Division Toronto Police (TPS) front-line officers were issued Samsung Galaxy S8+ devices. It is now clear that TPS will provide their officers with iOS devices as well.

“…I can confirm that Toronto Police Service will support iOS and the Samsung Android products,” said Sandra Buckler, strategic communications advisor of the TPS.

It’s currently unclear exactly which iOS device the TPS will use as the implementation of iOS devices won’t occur until 2019.

Until then the officers of 55 Division, previously the 54 and 55 Division, will be supplied Samsung Galaxy S8+ devices sometime during the fall.

Since February 2018, TPS has purchased 700 Samsung Galaxy S8+ handsets. Officers won’t be playing Candy Crush on these handsets, however.

According to our previous report, the Toronto Police uses these devices to:

Toronto Police expects all three phases of its connected officers project to be completed by December 2020.

We at MobileSyrup will follow up to see if officers will go with the iPhone 8 or the iPhone X handsets.