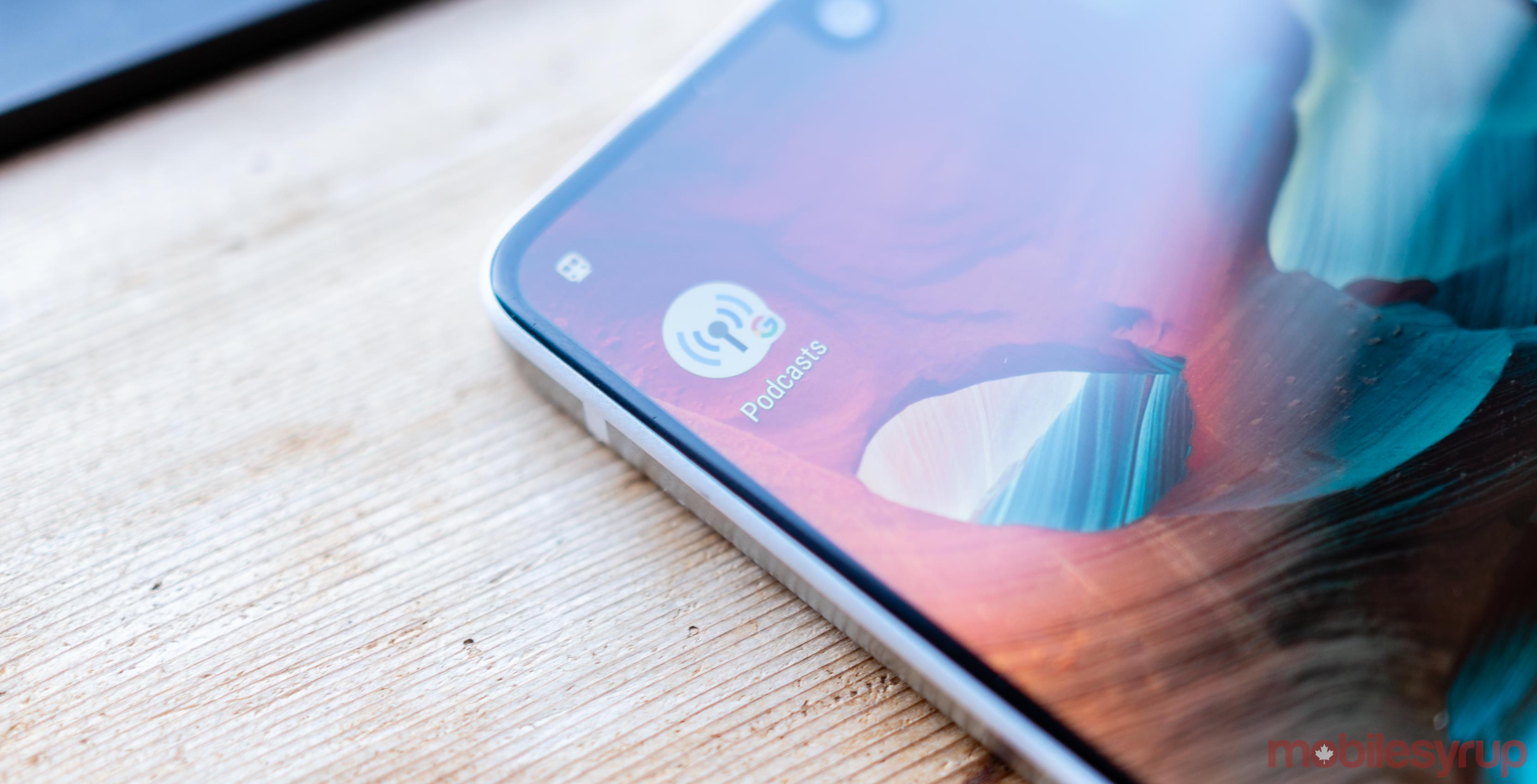 A snippet of code in the Google app hints at an impending podcasts app.

The snippet shows up in version 8.7 of the Google app as part of an inactive prompt. The prompt says “Get the Google Podcasts app.”

Right now, there isn’t an official Google Podcasts app. However the search giant has two options for podcast listeners. The first is Google Play Music, which has podcast support built into it. However the addition is cumbersome at best. 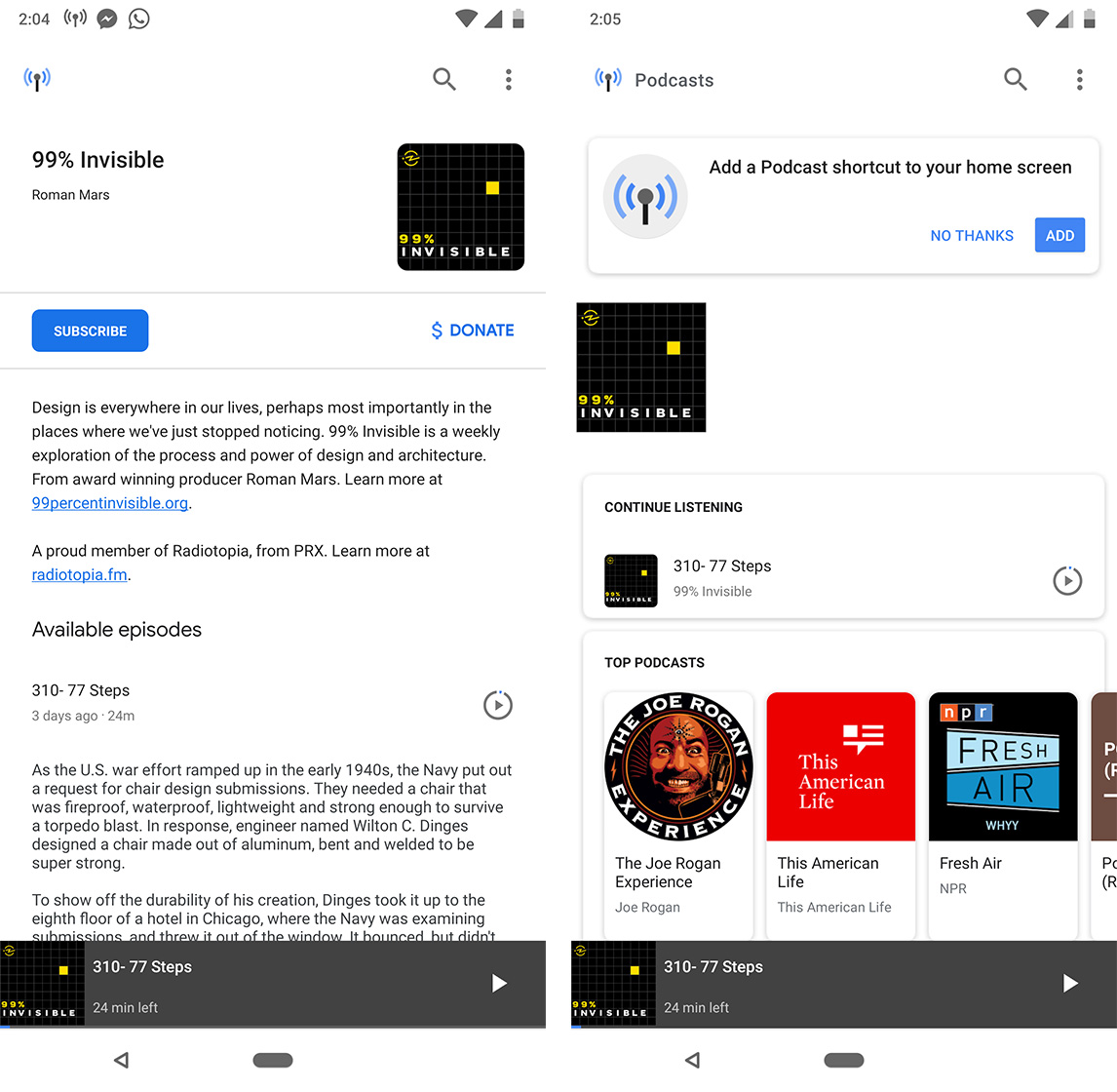 Google also has a podcast section built into the Google app. However it’s hard to find. Users can access it by searching for a podcast on Google. Supported podcasts will feature a list of episodes. Playing one will take users to the podcast section.

Furthermore, when users go to the podcast section of the Google app, they’re prompted to add it to the home screen. Doing so summons up a shortcut icon for you.

There’s some speculation that the upcoming podcast app from Google may be no more than a shortcut.

This functionality may be different on other devices. Ultimately it looks like the Google Podcasts app may just be another one of these glorified shortcuts. Only time will tell.

If you do have an itch for a podcasts app, check out the one in the Google app. It’s not bad. Plus, it syncs up with Google Home so users can ask their smart speaker to continue playing a podcast from where they left off on their phone.