Setting aside the project’s weird, baking product inspired name, ‘Marzipan,’ Apple’s upcoming cross-platform iOS-to-macOS development framework, is a great and long-overdue move by the tech giant that could have far-reaching improvements on its desktop operating system.

While Apple will always state otherwise publicly, as the iPhone and iOS have increased in popularity over the past decade, macOS has slowly evolved into an afterthought — though this year’s WWDC has placed an uncharacteristic, but welcome emphasis on the desktop and laptop operating system.

Mojave, the latest version of macOS, brings with it a number of interesting features, including the often-requested Dark Mode, News app (which isn’t coming to Canada), Voice Memos app, Stocks app and even a Home app that looks and feels like it was ported directly from iOS, touchscreen oriented buttons and all.

A completely revamped desktop App Store — curated by the same editorial team behind Apple’s iOS marketplace — that aims to help improve App discoverability, one of macOS’ most significant issues from both a consumer and developer perspective, is also on the way. 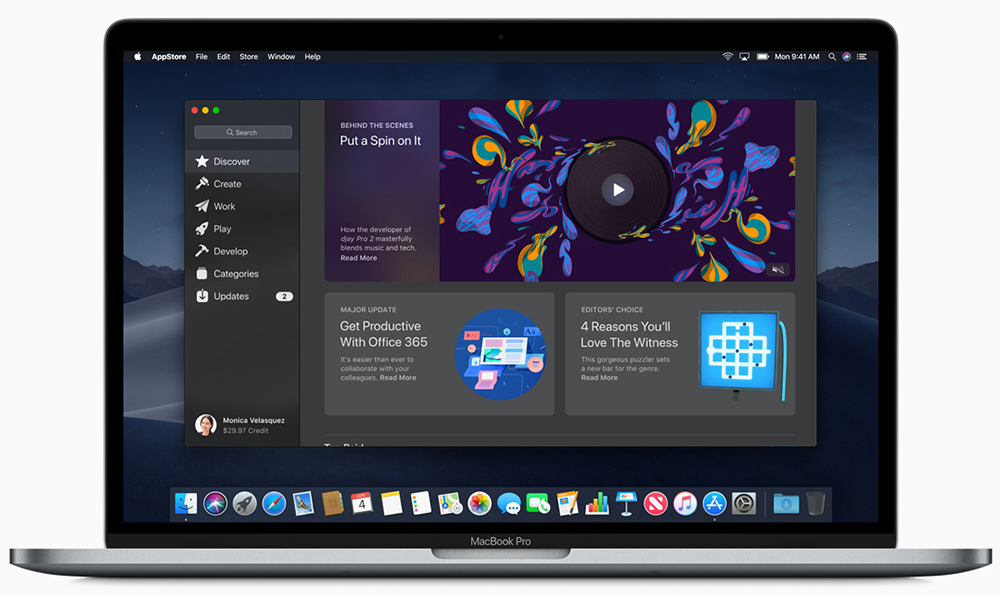 All this seems to be part of what looks like a conscious effort on Apple’s part to encourage developers to either return to creating apps for its desktop OS, or to at the very least consider it a viable option.

In some sense, the new App Store is only the first step in Apple’s plan to revitalize macOS’ app ecosystem, with the more significant push coming in 2019 through the launch of the aforementioned cross-platform development framework, making the process of bringing an app to macOS from iOS, much simpler for developers, according to the company.

One thing is clear though, at least if you take Apple’s strong statement during its WWDC’s keynote seriously — iOS and macOS will not be unified into one universal platform anytime soon. Marzipan’s goal is to make it easier for developers to port over their iOS apps to macOS, with some subtle changes that are focused on altering how the user interacts with the app’s UI because Apple’s desktop OS system doesn’t feature touchscreen interaction — and according to Apple, it likely never will.

This approach to app development is reminiscent of Microsoft’s seemingly defunct universal app strategy that aimed for apps to universally run across Windows 10, Xbox One and the company’s dead Windows Phone operating system. Parallels can also be drawn to Google allowing Android apps to run on some Chrome OS devices like the Mountain View, California-based tech giant’s PixelBook. 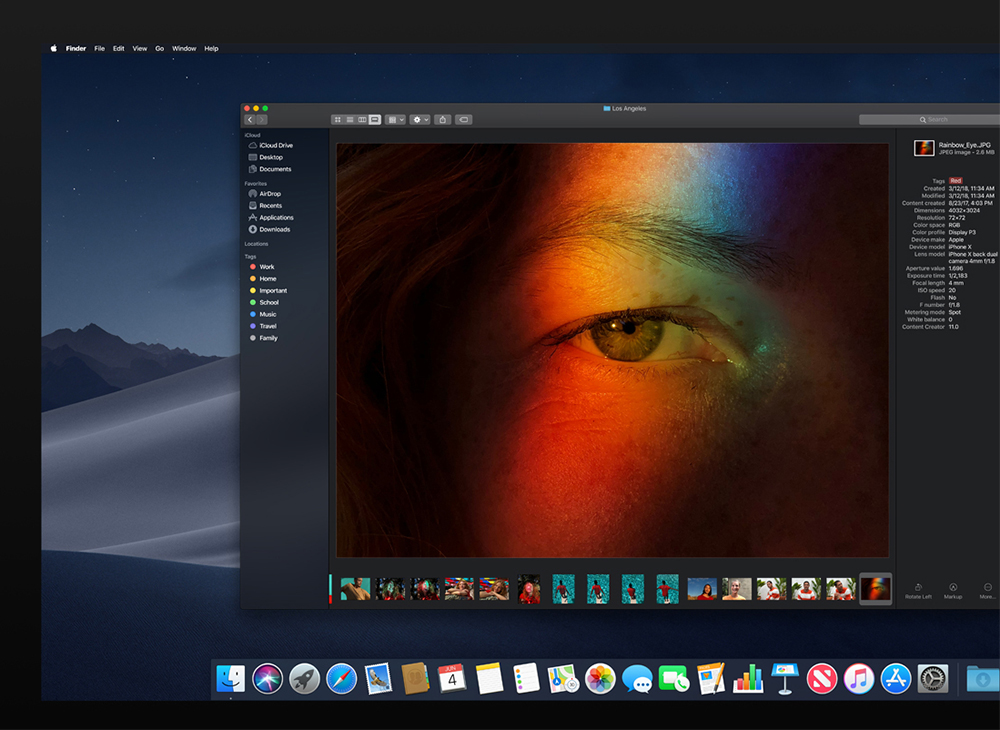 That said, the situation Apple is in when it comes to macOS apps has some distinct differences.

For one, unlike Microsoft’s digital retail platform, the App Store is absolutely massive and finely curated, with Tim Cook, the company’s CEO, recently stating that over the past decade, Apple has paid out $100 billion to app developers. Apple also retains significant control over which apps are approved in both its iOS App Store and macOS App Store, which allows the company to avoid the mess most Android apps become when running on Chrome OS.

While some Android apps work great on Chrome OS — such as Netflix, YouTube, Google Photos and Spotify — others, like Instagram and other social media platforms, are a cumbersome mess.

Since all iOS apps won’t just directly run on macOS and instead must first be optimized and approved, according to what Apple has revealed about the project so far, this issue will hopefully be avoided. 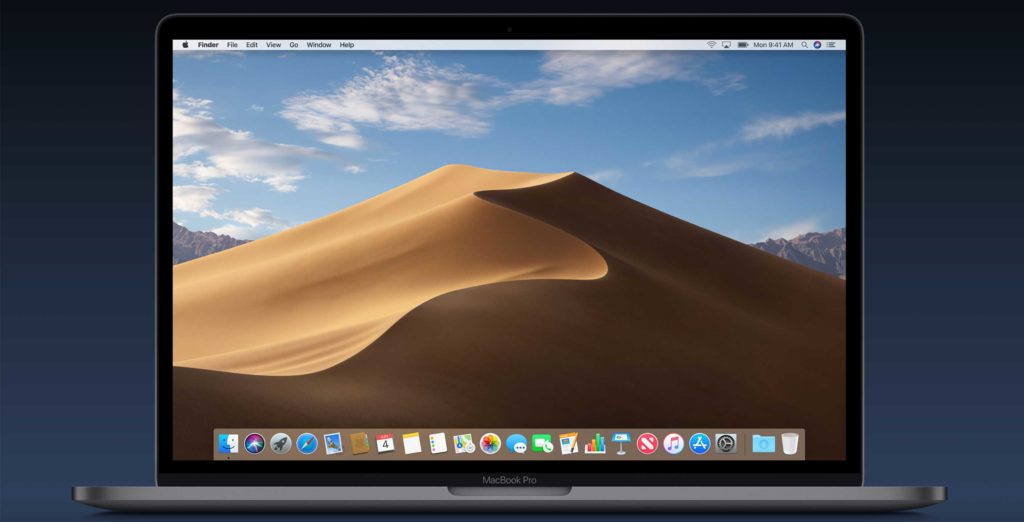 Apple says that tasks like adding mouse/keyboard input, resizing windows and other very basic macOS app features most users likely don’t even realize are a significant part of desktop apps, take a significant amount of time to implement. The goal of this development framework — which Apple is testing by bringing iOS apps like Home and Voice Memos to macOS — is to streamline the porting process, allowing developers to concentrate on app-specific optimization, rather than broader features.

If Apple can convince even a small number of the developers that have created the two million plus apps currently present in the iOS App Store, to port their projects over to macOS, this could result in a much-needed surge in useful, worthwhile apps hitting macOS’ digital marketplace.

To be clear, this universal app framework is still a ways off given that Apple says it’s still in the testing phases and won’t be available to developers until 2019.