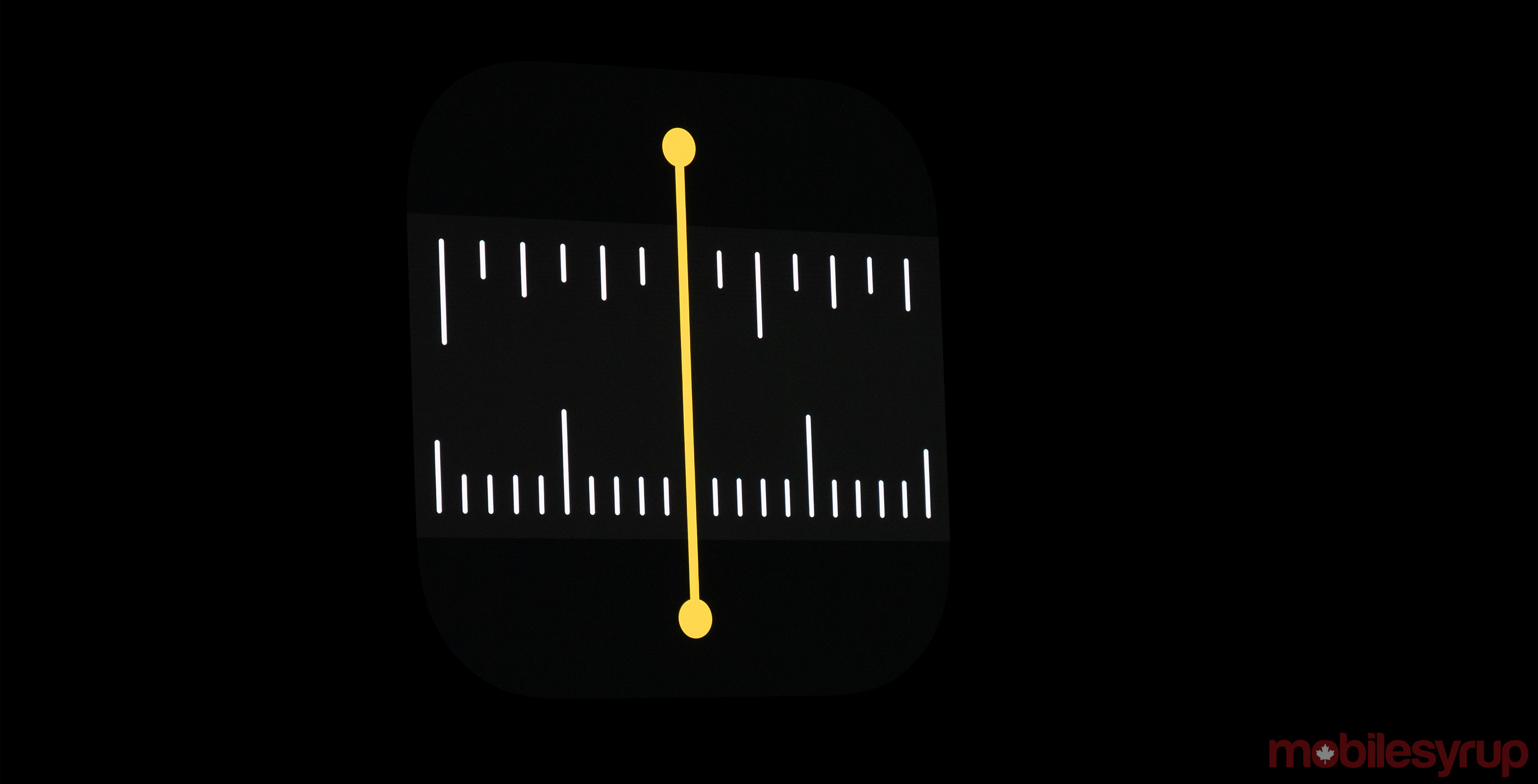 With the help of augmented reality (AR) and Apple’s new USDZ software, users can measure dimensions of items in the real world.

Users just have to tell the app where they want to start and follow it down to measure a dimension. The app will measure how long each dimension is of a 3D product, allowing the app to measure full 3D objects.

Measure can also automatically detect the dimensions of certain items that have clearly defined edges, such as photographs.