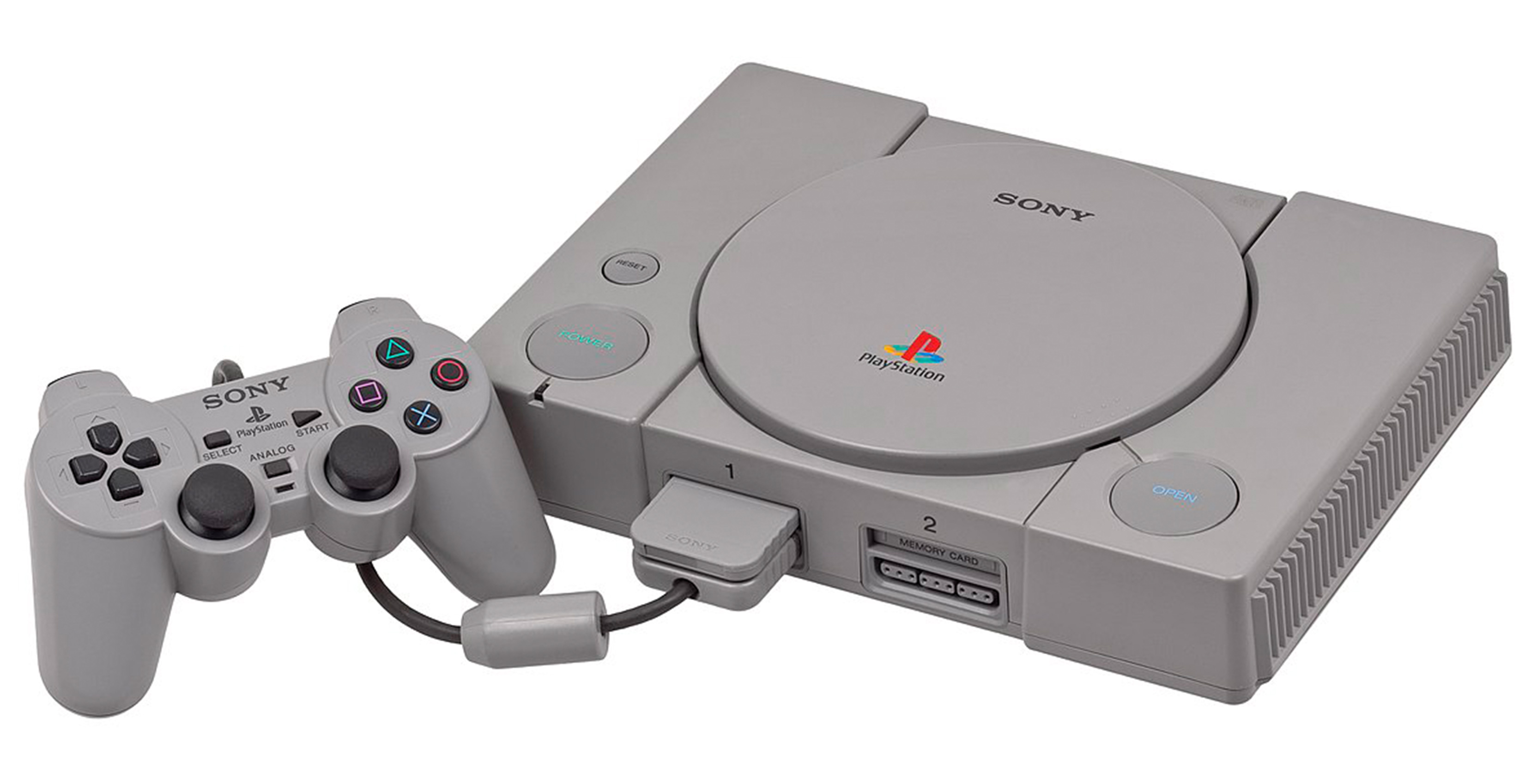 Playing off the success of the Nintendo’s NES Classic and SNES Classic, it looks like Sony might have plans to get in on the nostalgic video game action with a remake of the classic original PlayStation.

In a recent interview with Japanese publication Mantan Web, Sony Interactive Entertainment CEO John Kodera said that the PlayStation Classic Edition is a concept the company has discussed internally, though he wouldn’t confirm or deny that it actually would happen.

Kodera continued in the interview by saying,”Our company is always digging up past assets.”

“I think there are various ways to do [a classic console]. There have been discussions happening [within the company] on what kind of ways are there.”

While nothing has been confirmed, the prospect of the PS1 making a return is certainly exciting, with classic games like Final Fantasy VII, Crash Bandicoot, Spyro the Dragon, Tomb Raider, Silent Hill and Metal Gear Solid hypothetically making a modern return.

Sony’s PS1 was released back in December 1994 and went head-to-head against the Nintendo 64, with both consoles ushering in a new era of three-dimensional polygon visuals. The system was also one of the first home video game consoles to feature CDs rather than cartridges, giving developers significantly more freedom when it came to the size of their games.

Rumours recently surfaced that Nintendo could have plans to release a Nintendo 64 Classic at some point in the future, which in theory could bring back classic titles like Donkey Kong 64, Super Mario 64 and The Legend of Zelda: Ocarina of Time.