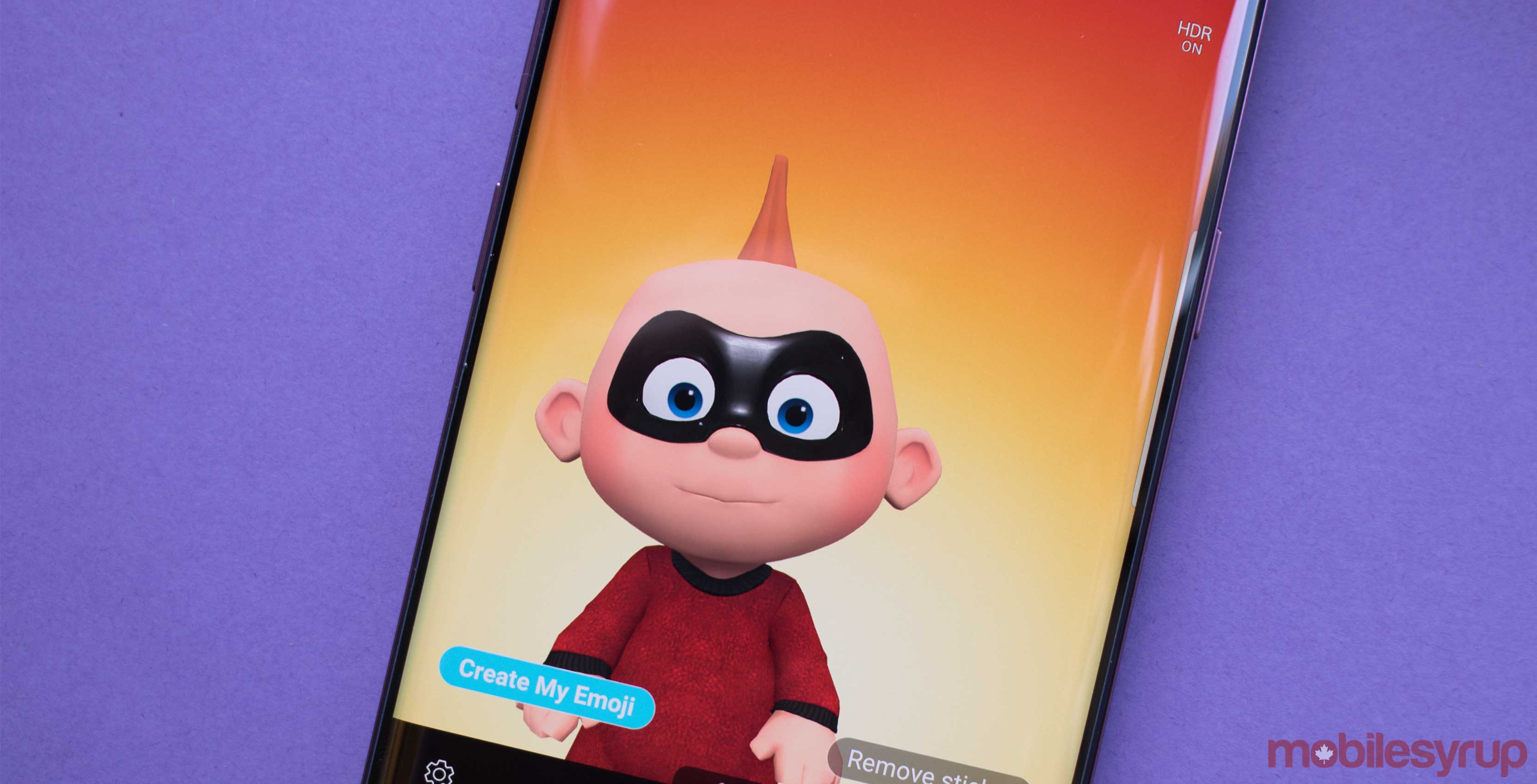 Samsung’s AR Emoji are a little finicky and quite different from Apple’s Animoji. In fact, making an AR Emoji of yourself creates animated emoji that are considerably creepy.

At launch, Samsung’s AR Emoji didn’t offer a lot, although the company later partnered with Disney to bring iconic characters like Mickey, Minnie and Donald Duck to the feature.

Now, right in time for the sequel to a much-loved Disney-Pixar film, Samsung is offering The Incredibles 2 characters as AR Emoji.

Starting today in Canada, Galaxy S9 and S9+ users can download many characters from the movie, including Mr. Incredible, Elastigirl, Violet, Dash, Jack-Jack and Frozone.

You can get the new characters from the S9 series’ camera software’s built-in AR Emoji Mode.

The Incredibles 2 will hit theatres on June 15th.