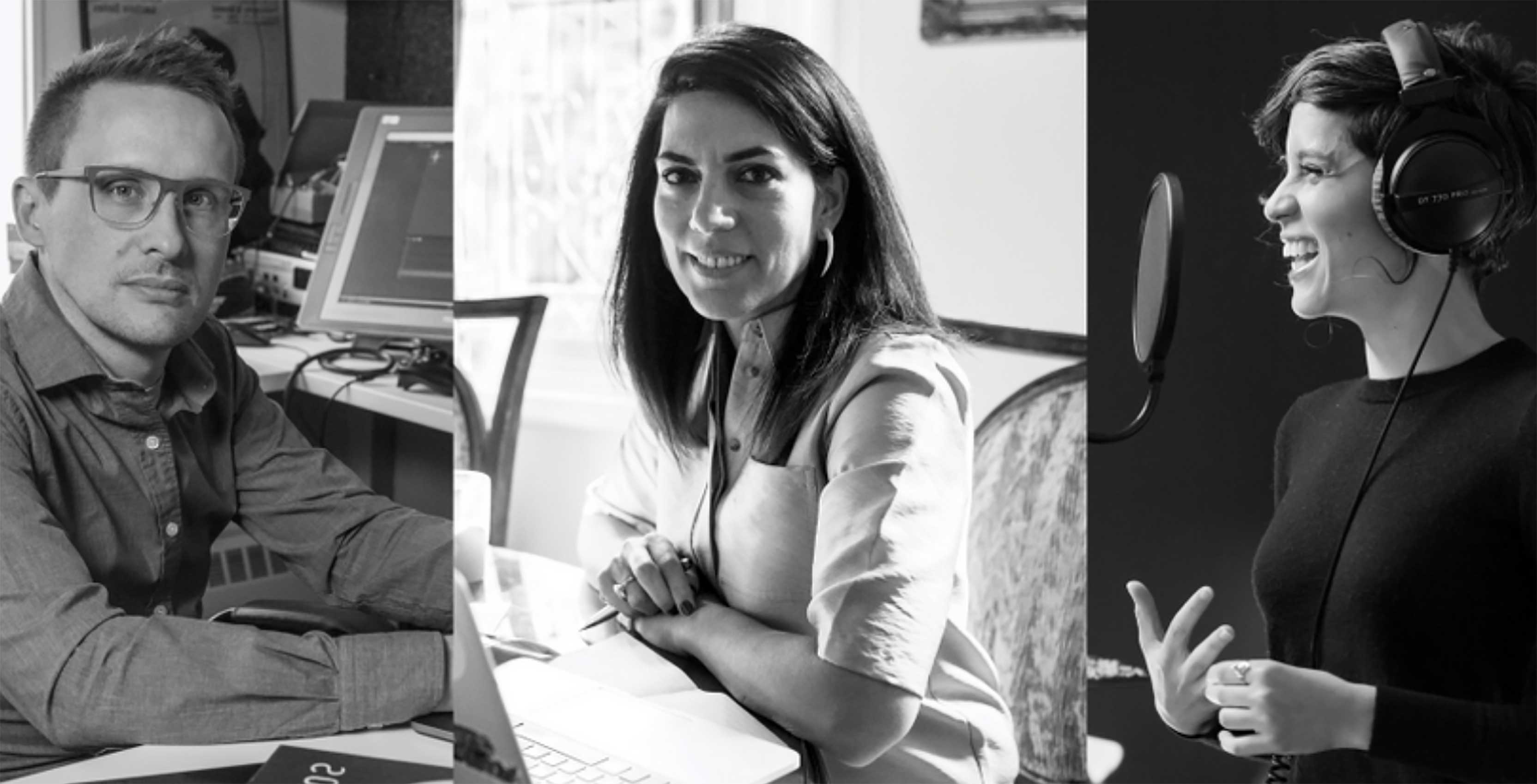 Google has announced the launch of First Person, a video series that aims to profile some of the talent involved in the making of video games.

“Each episode features an individual from the mobile gaming world, who reveals their unique creative process and shares their stories of success, triumph and heartbreak,” Google Play product marketing director wrote in a blog post.

In addition to co-creating the popular YouTube channel Hey Ash Whatcha Playin?, Ashly Burch has also become a prolific voice actress, particularly in video games. Some of Burch’s roles include Tina Tina in Borderlands 2, Chloe Price in Life is Strange, Aloy in Horizon Zero Dawn and Nebula in Guardians of the Galaxy: The Telltale Series.

In terms of mobile games, all five episodes of Guardians are now available on Android, while the complete first season of Life is Strange is set to hit the Google Play Store sometime in 2018.

Bennett Foddy is a video game designer known for popular developing challenging games like QWOP and Getting Over it with Bennett Foddy. He is also an instructor at New York University’s Game Center.

Vassiliki Khonsari is the co-founder of iNK Stories, co-creator of hit mobile game 1979 Revolution and a cultural anthropologist. Most recently, she worked on a VR experience called Fire Escape that delves into gentrification in Brooklyn, New York.

Google says more First Person episodes will be released in the future.

It’s worth noting that rival Apple similarly profiles mobile game developers, albeit through more long-form features on the App Store instead of short YouTube videos like Google.